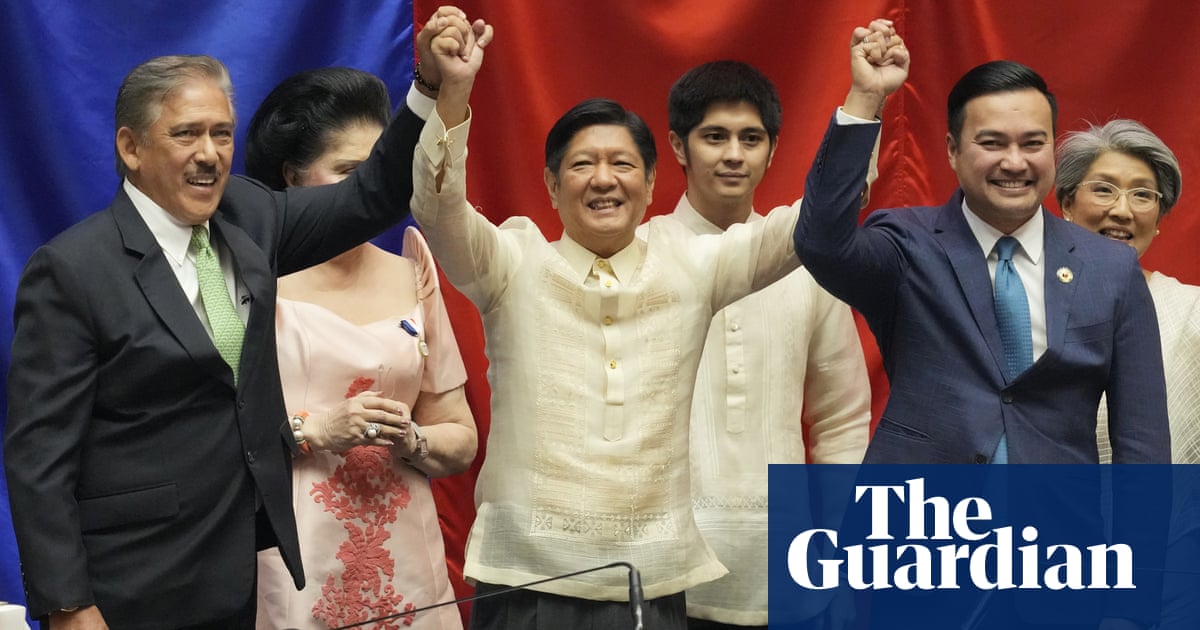 Ferdinand Marcos Jr was flanked by his family, including matriarch Imelda Marcos, as he stood at the rostrum in the Philippines Congress to be proclaimed president-elect, marking the dynasty’s return to the seat of power.

Marcos Jr won almost 59% of votes in an election earlier this month, more than double that of his closest rival. His landslide victory followed a highly divisive campaign that was dominated by disinformation that sought to glorify the regime of his dictator father, Ferdinand Marcos Sr, who plundered as much as $10bn while in office, and presided over rife human rights abuses.

Marcos Jr has not acknowledged or apologised for abuses that were perpetrated under his father. In comments made after the proclamation, he said he was humbled by the election result, stating: “I promise you, that we may not be perfect, but we will always strive to perfection.”

Imelda, 92, who is appealing against a 2018 criminal conviction on seven corruption charges, was helped on to the platform to stand beside her son as his hands were raised by the senate president and speaker. Marcos was also accompanied by his wife, Liza Araneta-Marcos, his sisters Imee and Irene Marcos and son Joseph Simon Marcos.

Imee Marcos, who is a senator, told CNN Philippines that she believed her family now had the opportunity to show what it “still can do for the country”.

She said: “What’s most important to us is of course our name, the family name that has become so controversial, and so difficult at times to bear. The legacy of my father is what we hope will be clarified at last.”

Imelda, who has previously said it was her son’s destiny to become president, was granted bail to appeal corruption charges due to her old age and health.

The family’s return to power has horrified both survivors of Marcos Sr’s brutal regime, and those who fear the family will again use its power to enrich itself and crack down on opponents. Prior to the proclamation, protesters gathered at the Commission of Human Rights to denounce the election result. Police responded with water cannon to prevent the groups from marching to Congress.

Marcos Jr faces ongoing legal challenges to his presidency, with campaigners arguing that he should have been barred from the presidential race due to a past conviction for failing to file his income tax returns. Two cases have reached the supreme court.

Were the supreme court to rule against Marcos, it is possible that Sara Duterte, who ran in tandem with Marcos to be vice-president, could take the highest office.

Sara Duterte, daughter of the outgoing president Rodrigo Duterte, was proclaimed vice-president-elect on Wednesday. She was not accompanied by any family members as she took to the rostrum. Her father had previously questioned her decision not to run for the presidency.

Marcos Jr received more than 31m votes, out of more than 55m cast, while Sara Duterte won more than 32m.

After the session, Marcos Jr asked for people to pray for him. “Wish me well. I want to do well because when a president does well, the country does well. And I want to do well for this country,” he said. His term will begin on 30 June. 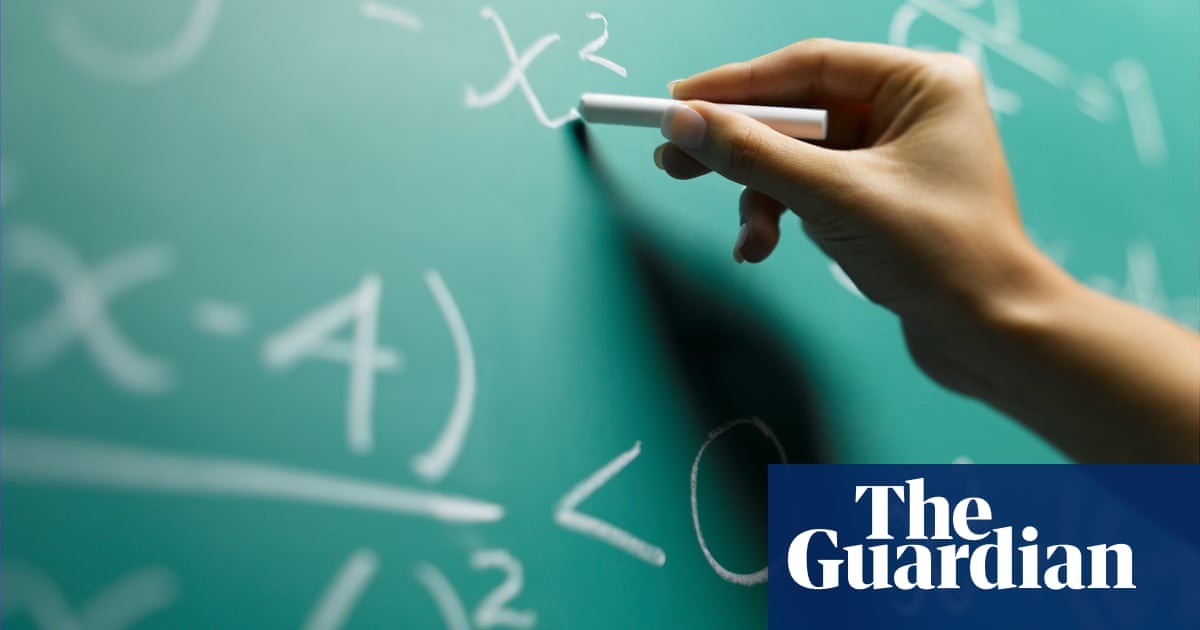 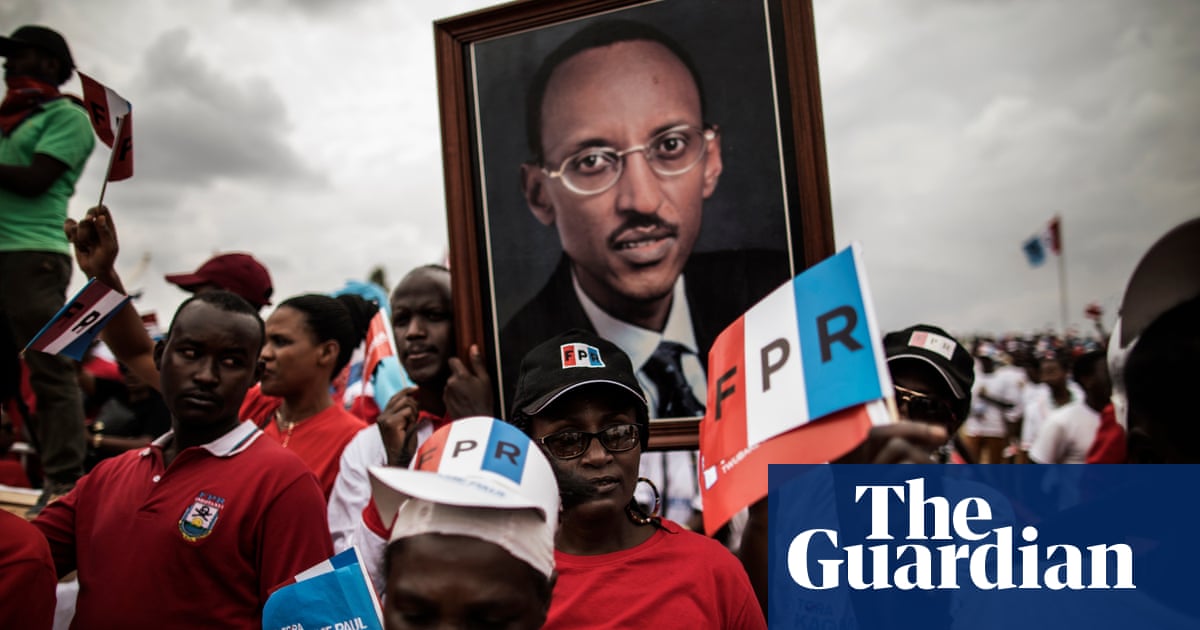