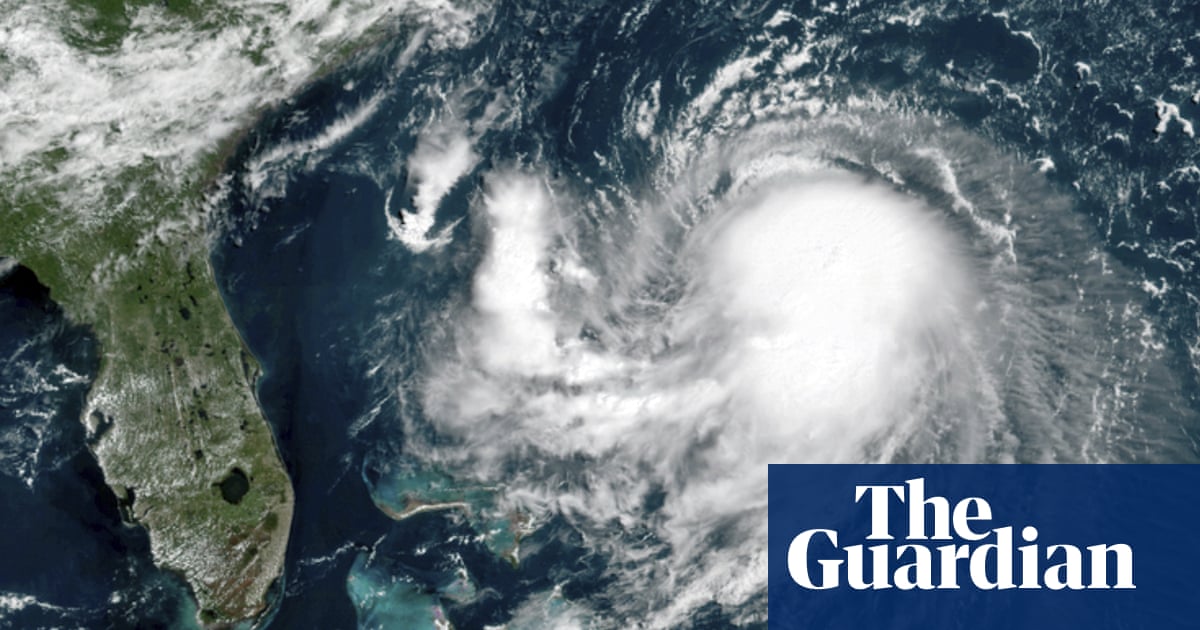 New Englanders bracing for their first direct hit by a hurricane in 30 years began hauling boats out of the water and taking other precautions on Friday as Tropical Storm Henri barreled toward the southern New England coast.

Henri was expected to intensify into a hurricane by Saturday, the US National Hurricane Center said.

Impacts could be felt in New England states by Sunday, including on Cape Cod, which is teeming with tens of thousands of summer tourists.

The Massachusetts governor, Charlie Baker, on Friday urged people vacationing on the Cape to leave well before Henri hits, and those who planned to start vacations there to delay their plans. “We don’t want people to be stuck in traffic on the Cape Cod bridges when the storm is in full force on Sunday,” he said.

“We haven’t been down this road in quite a while and there’s no doubt that we and the rest of New England would have some real difficulties with a direct hit from a hurricane.”

Finkelstein said he’s most concerned about low-lying areas of town that could become impossible to access because of flooding and a storm surge.

Thursday marked exactly 30 years since Hurricane Bob came ashore in Rhode Island as a category 2 storm, killing at least 17 people and leaving behind more than $1.5bn worth of damage. Bob, which left streets in coastal towns littered with boats blown free of their moorings, left hundreds of thousands without power and water for days.

Large swaths of the eastern seaboard were mopping up on Friday from the effects of Henri’s predecessor, Tropical Depression Fred.

In North Carolina, the Haywood county sheriff, Greg Christopher, said seven people remained unaccounted for, down from around 20 people reported missing on Thursday.

Christopher also confirmed the identities of the two people who died during Fred, who include a 68-year-old and an 86-year-old resident living in the Cruso area.

The National Weather Service warned of the potential for damaging winds and widespread coastal flooding from Henri. Authorities urged people to secure their boats, fuel up their vehicles and stock up on canned goods.

The system was centered in the Atlantic Ocean about 345 miles (555km) south-south-east of Cape Hatteras, North Carolina, and about 745 miles (1,199km) south of Montauk Point, on the tip of New York’s Long Island.

It had maximum sustained winds of 65mph.

The main threats were expected to be storm surge, wind and torrential rain, forecasters said.

Henri was heading northwest Friday morning, but forecasters expect it to make a turn toward the north and approach the New England coast.

The National Weather Service warned residents and beachgoers on the North Carolina coast of rip currents and rough surf associated with Henri. 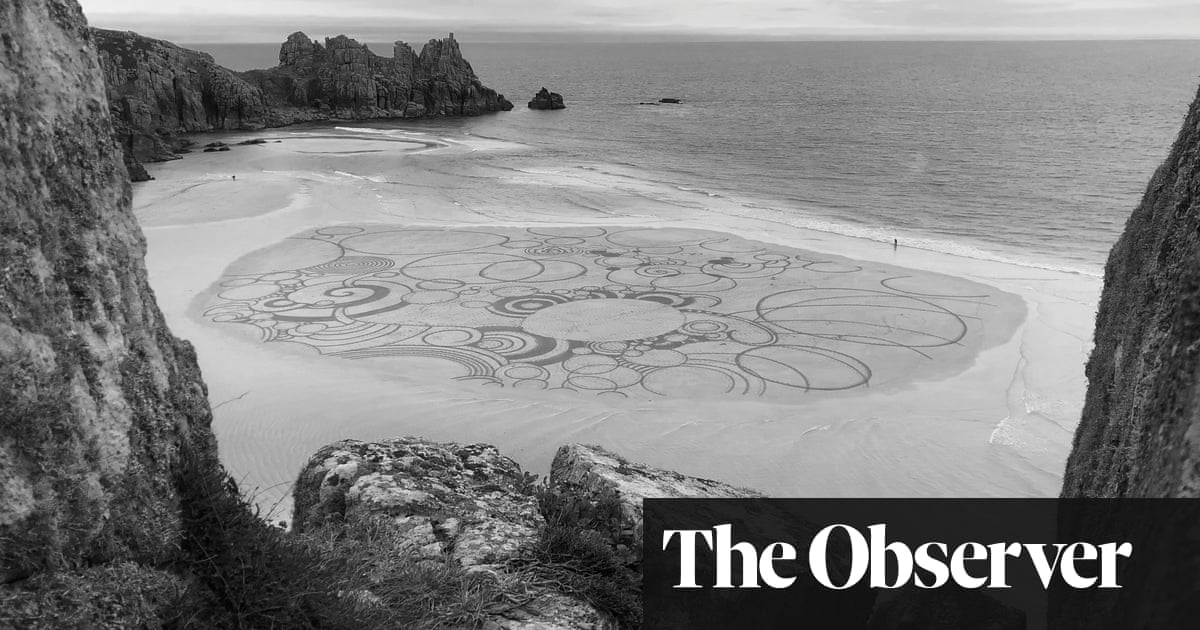 It was a tragedy that sent novelist Wyl Menmuir to the “demi-island” of Cornwall, with its long and sinuous shoreline. In 2011, his first child was stillborn and he went with his wife down to the wild north coast of t...