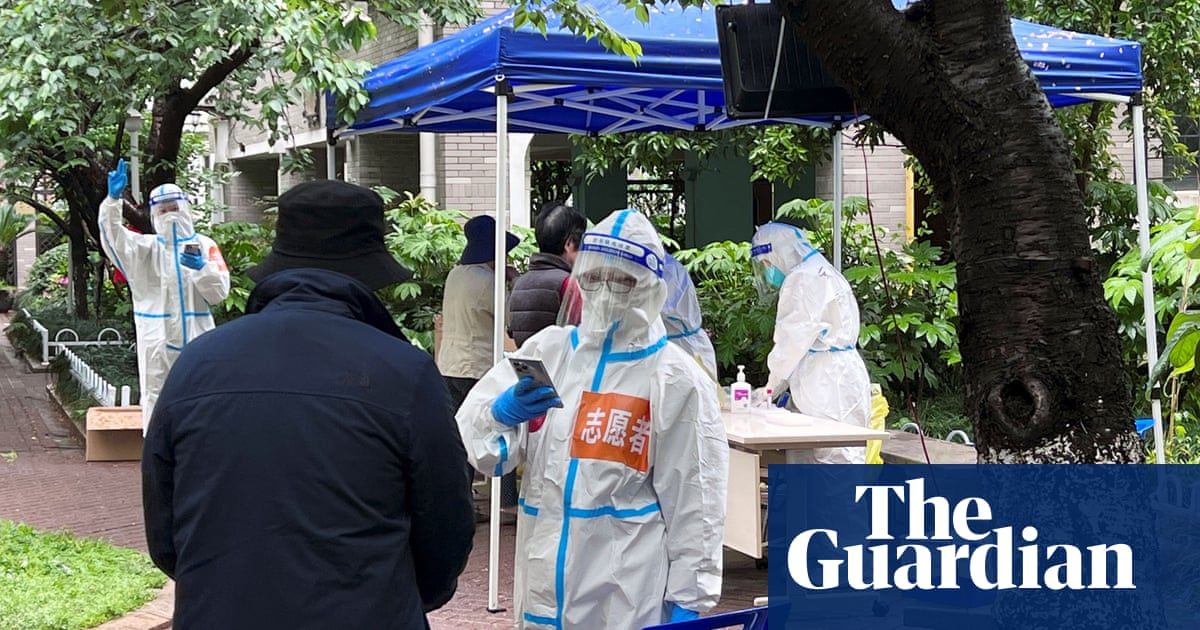 The World Health Organization (WHO) has said the number of reported new Covid-19 cases worldwide decreased by nearly a quarter last week, continuing a decline seen since the end of March.

The WHO said cases declined in every region, though only by 2% in the Americas.

It said: “These trends should be interpreted with caution as several countries are progressively changing their Covid-19 testing strategies, resulting in lower overall numbers of tests performed and consequently lower numbers of cases detected.”

In all, more than 502m cases and nearly 6.2m deaths related to the coronavirus have been reported so far.