Party pashes, drunken encounters and booty-call texts – these are some of the scenarios featured in a campaign being rolled out on social media before new affirmative sexual consent laws coming into effect in New South Wales next week.

It is hoped the short, simple videos – depicting scenes that young people could find themselves in – will equip the target group of 16- to 24-year-olds with the tools to give and ask for consent, and respect when someone says “no”.

The “Make No Doubt” campaign videos were created over nine months with the help of experts and campaigners, including survivor advocate Saxon Mullins.

Mullins said that unlike the federal government’s milkshake consent video, the ads were tackling the issue head-on.

“It says exactly what is happening [and] there is no talking around the issue,” she said.

“Talking around the issue feeds into that uncomfortable awkwardness that people sometimes feel trying to initiate these conversations.

“That’s the main difference between that and some other campaigns we’ve seen that have tried to be coy in a space where you cannot be coy.”

The videos were launched on Facebook, Snapchat, TikTok and Tinder on Wednesday – a week before the state’s new affirmative consent laws come into effect.

Four videos will be carried on all platforms, and another two will only be on Tinder, targeted at people 18 and over.

“Changing the law is one thing but at the end of the day it is about changing community attitudes,” he said.

“These are commonsense laws. They’re not about some kind of woke lawyer view of the world. They’re about fundamental decency.”

Under the new laws, a person is not considered as having consented to a sexual activity unless they say or do something to indicate that consent has been given.

A person will also not have a reasonable belief that there is consent unless they have done or asked something to make sure.

The reforms were passed after law reform commission reviews and a campaign by advocates including Mullins, from Rape and Sexual Assault Research and Advocacy.

The founder of Teach Us Consent, Chanel Contos, said the portrayals of “yes” and “no” were important, as were examples of how people can check if they are not sure if their sexual partner was comfortable.

“It shows the dynamic ways of checking consent through not just words, but body language,” she said.

“It’s great to see affirmative consent and examples of consent in action being portrayed in media.”

The Our Watch chief executive, Patty Kinnersly, welcomed the campaign but said more needed to be done, with 20% of women over 15 years old having experienced sexual violence.

“Open and honest discussions on consent and respectful relationships are crucial, and this campaign is a positive step towards stopping this violence before it starts,” Kinnersly said.

“We need commitment and action within our schools, tertiary institutions and our workplaces that puts equality and respect at its heart.

“The evidence is clear, when women and girls are more equal, they are safer.” 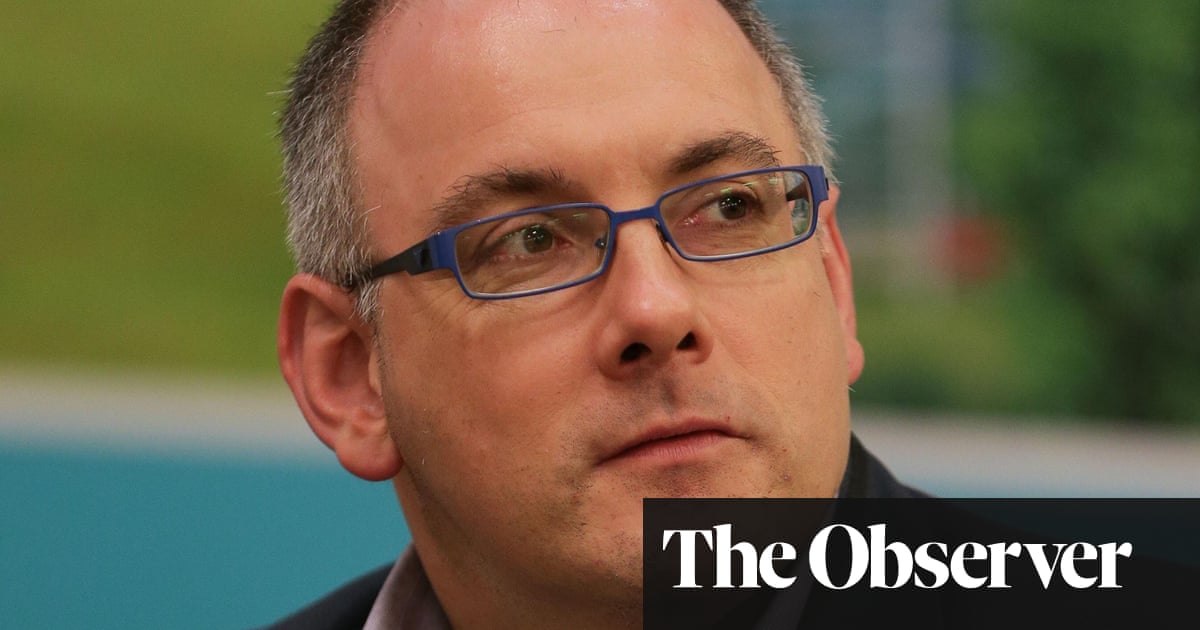 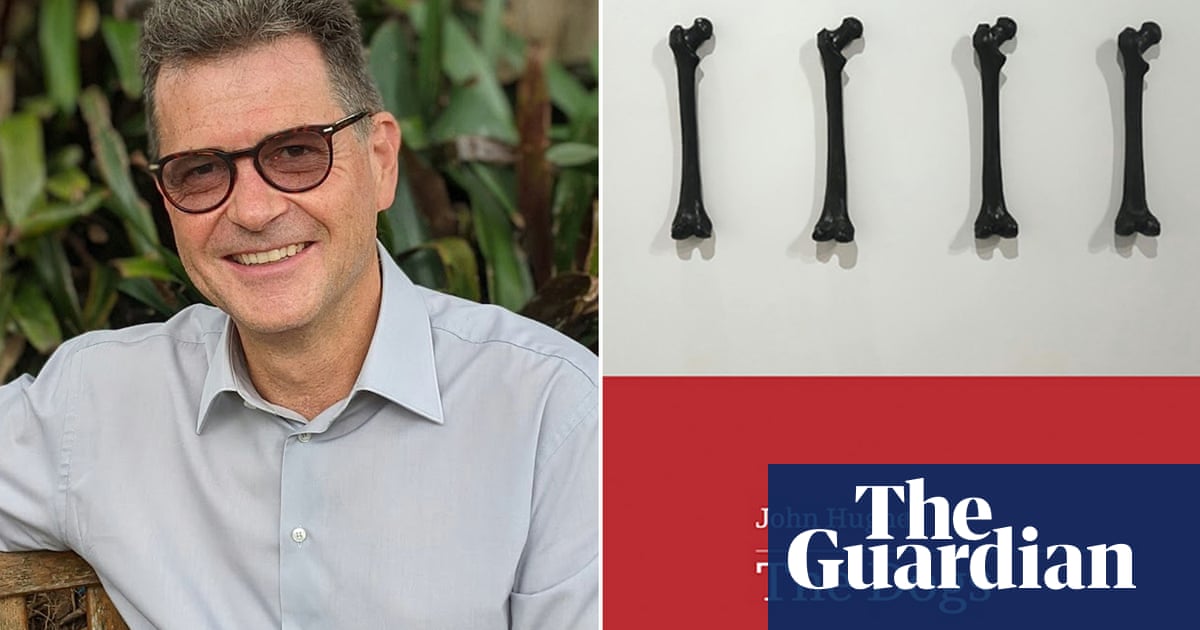 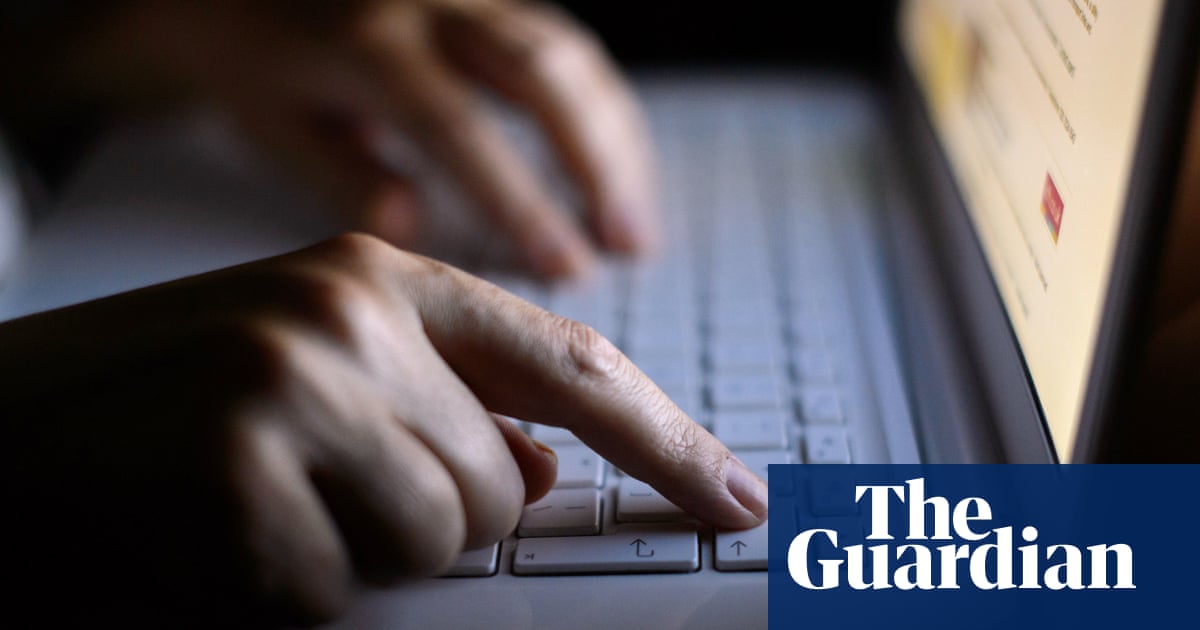