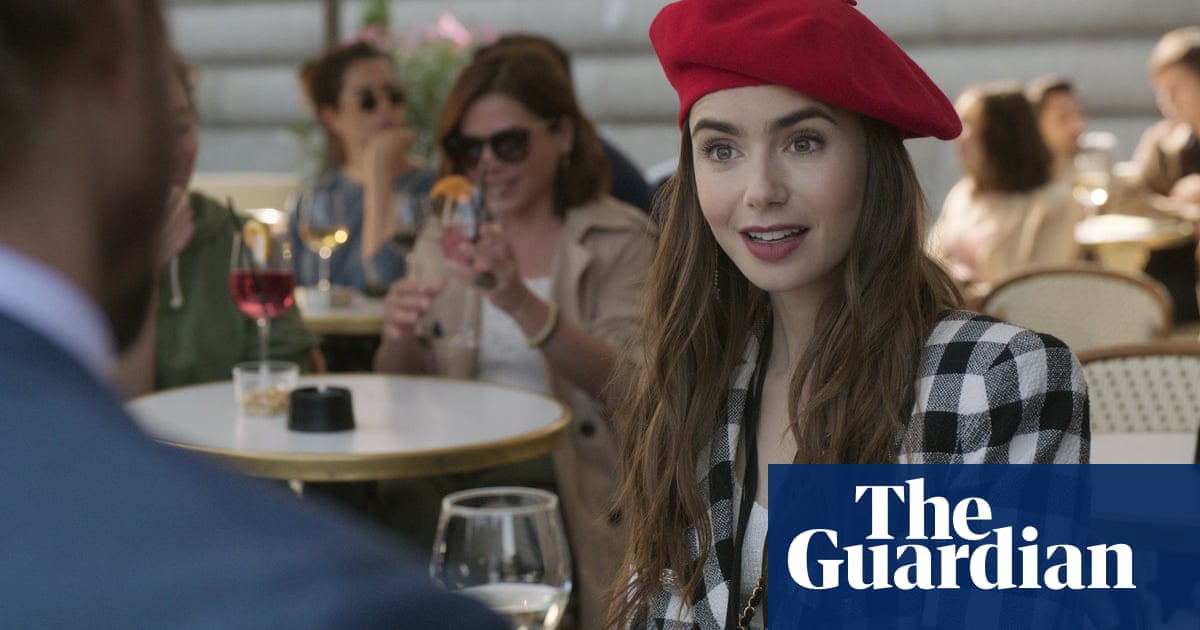 It has been criticised for trotting out cliches about France and the French and mocked for its idealised portrayal of Paris. But now the Netflix show Emily in Paris will focus on diversity and inclusion for its second series, according to its star, Lily Collins.

The actor, who stars as Emily and is also a producer on the series, said she had heard viewers’ concerns about the show, which first hit our screens last year, and efforts had been made to address them.

In an interview with Elle UK, for its December issue, Collins said: “For me as Emily, but also as a producer on [the show], after season one, hearing people’s thoughts, concerns, questions, likes, dislikes, just feelings about it, there were certain things that spoke to the time that we’re living in and what is right, and moral and correct and should be done.

“And I really wanted diversity and inclusion in front of and behind the camera to be something that we really put our focus on, in a lot of ways.

Hiring new people in front of the camera, also giving new storylines to different characters, which was really important.”

Created by Darren Star, who is best known for Sex and the City, Emily in Paris tells the story of Emily Cooper, played by Collins, an ambitious American marketing executive who lands her dream job in the French capital.

And while the series has been a hit for Netflix, it did not find favour among the French when it premiered in October last year.

The French news outlet 20 Minutes opined: “The berets. The croissants. The baguettes. The hostile waiters. The irascible concierges. The inveterate philanderers. The lovers and the mistresses. Name a cliche about France and the French, you’ll find it in Emily in Paris.”

Charles Martin, critic for Première, was equally irritated. “Frankly, watching Emily in Paris there’s plenty to feel insulted about,” he wrote. “When they decided to caricature us, the authors didn’t hold back.”

RTL radio added that in between “the berets, the cocktail dresses and the invariably spotless streets, Parisians will not find it easy to recognise their daily lives”.

Filming for the second series, which took place during the pandemic, meant the French capital was “very empty”, said Collins, who is the daughter of singer-songwriter Phil Collins.

“There weren’t any Americans around because they weren’t allowed,” she said. “So that felt even more strange, because the only accents you would hear were French – which was also really lovely.”

Discussing her father, Collins, 32, added: “Starting out, when I was younger, I had lots of things taken out of context in interviews.

“I couldn’t be a more proud daughter, a more loving daughter. I love him and I am in awe and I respect him and I’m inspired by him.

“But as an individual, I’ve always wanted to be me, and to have my own path and my own journey and my own failures and successes and all those things, like any individual wants.” 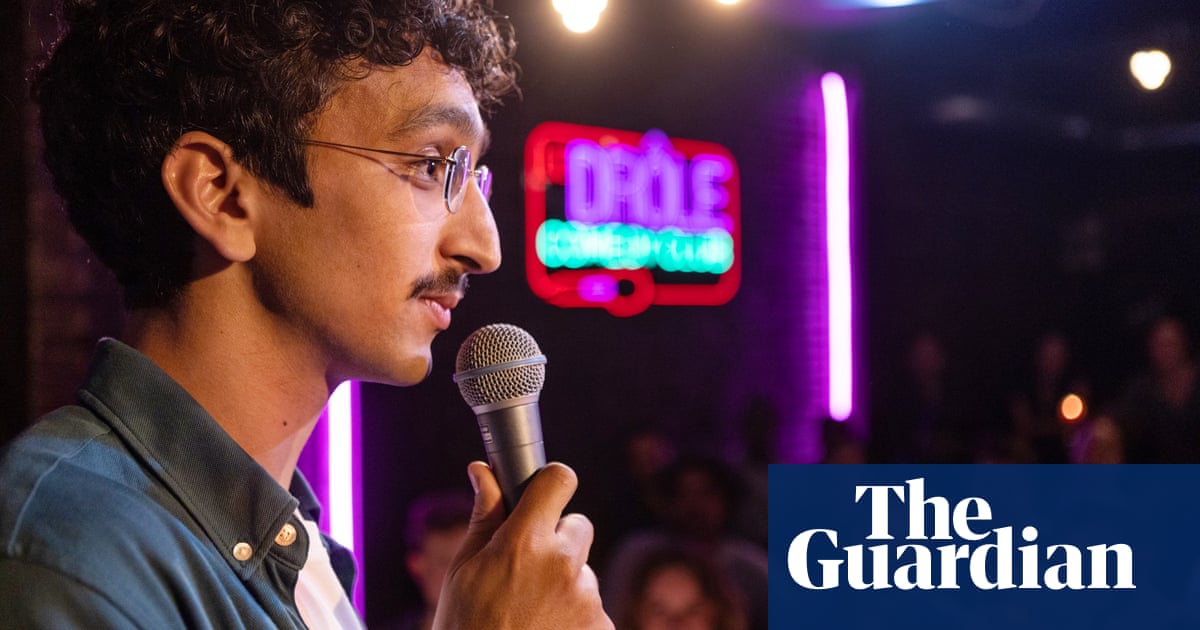 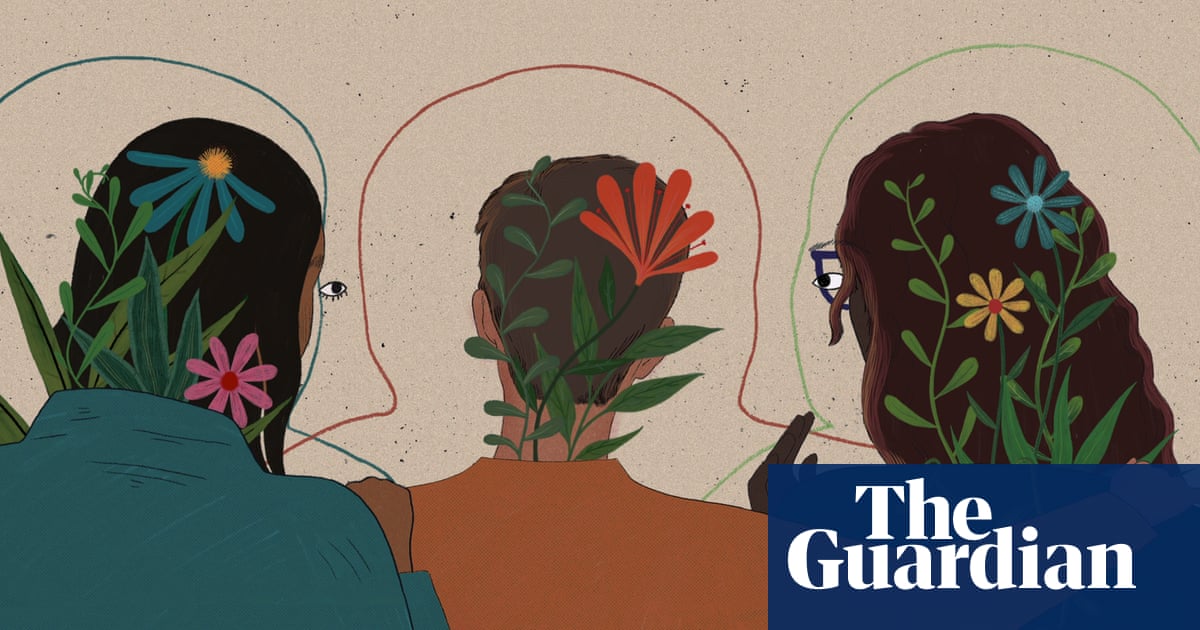 Sex can often be a disappointment – particularly for women. A recent study from the official publication of the International Academy of Sex Research shows that while gay and straight men climax about during about 85%... 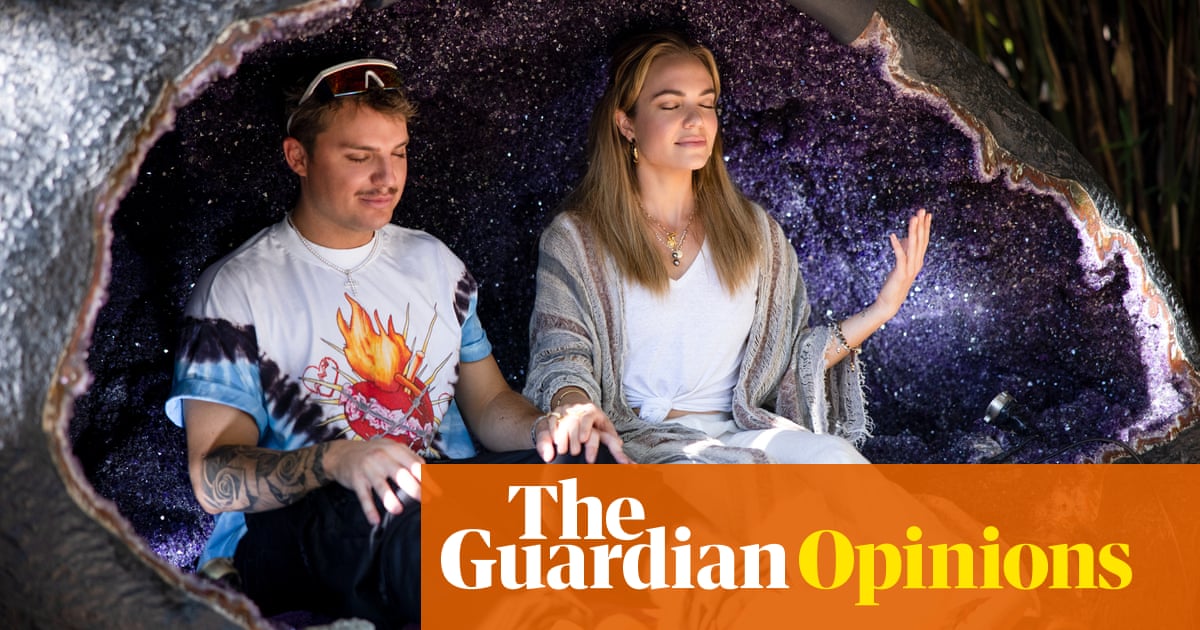 I’m not proud of this fact, but over the course of the past 24 hours, and in defiance of a to-do list a mile long, I binged all eight episodes of Byron Baes, Netflix’s “first Australian reality show”. This is, obvious... 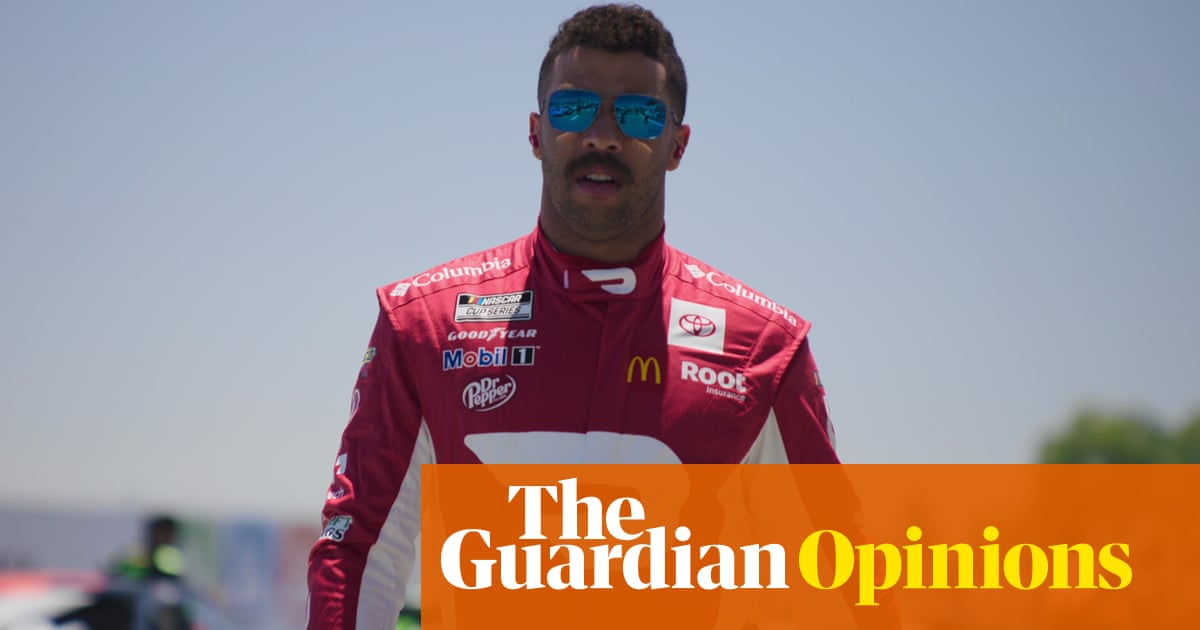 Early into the premiere episode of Race, the six-part Netflix docuseries on Bubba Wallace, the thesis statement comes roaring in as loud as a stock car at wide-open throttle. “I think a lot of the world needs to under... 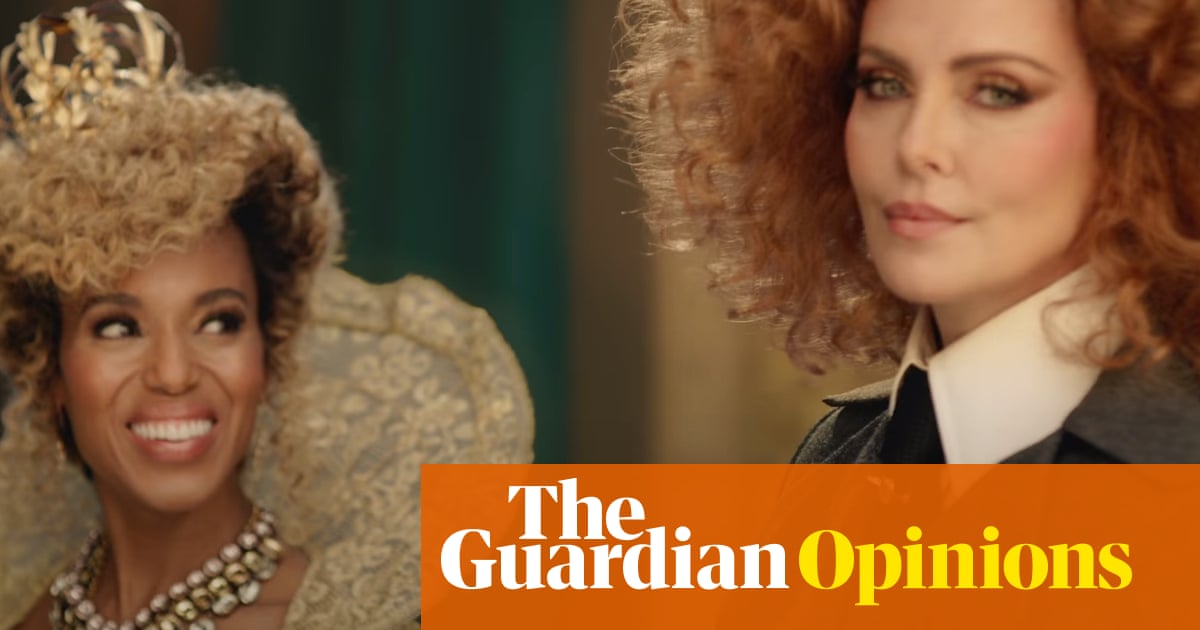 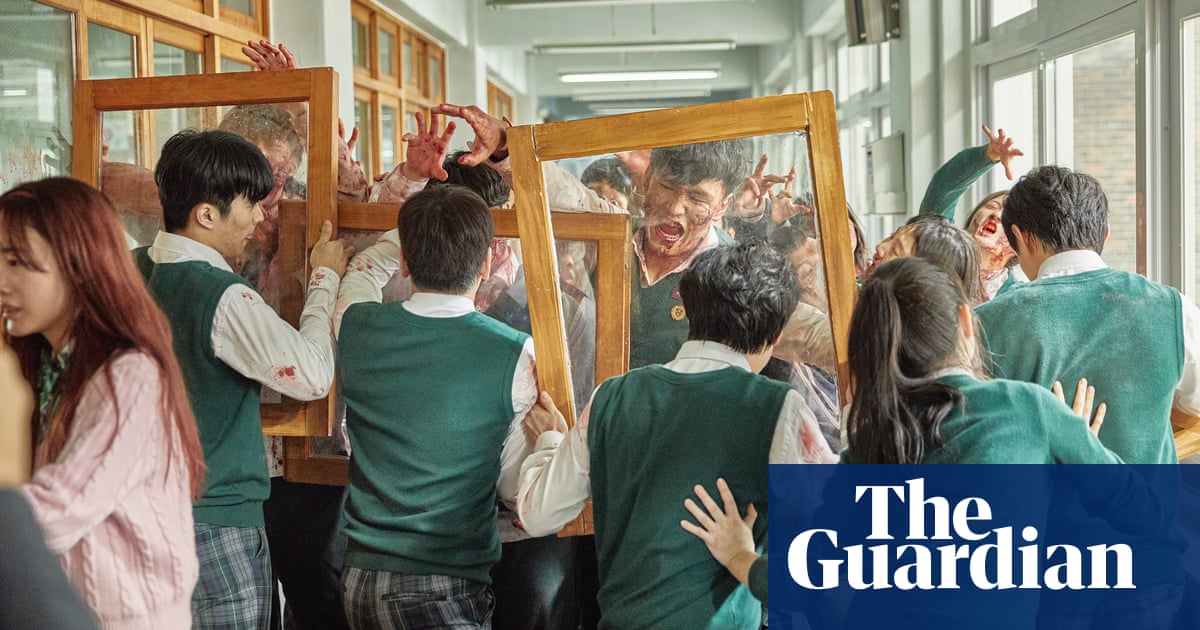 All of Us Are Dead: Netflix’s Korean zombie show will blow you away

You’d think we’d be absolutely dripping in zombies by now, wouldn’t you? It feels a fairly obvious genre for TV shows to get into at the moment. After all, look where we are. We’re in the third year of a once-a-centur... 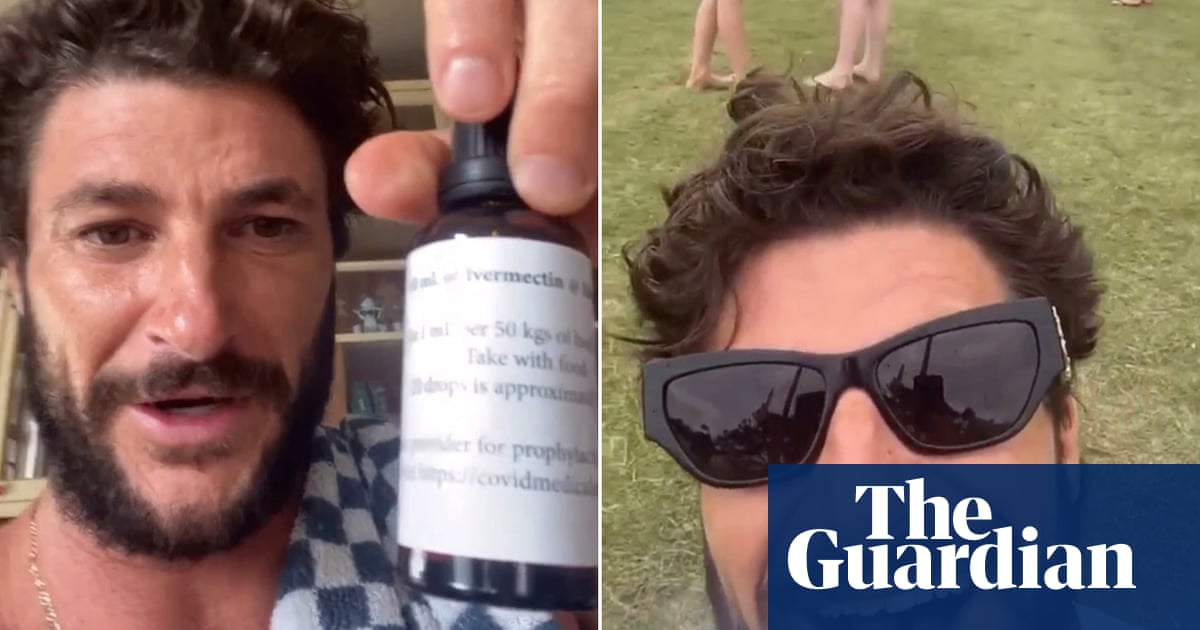