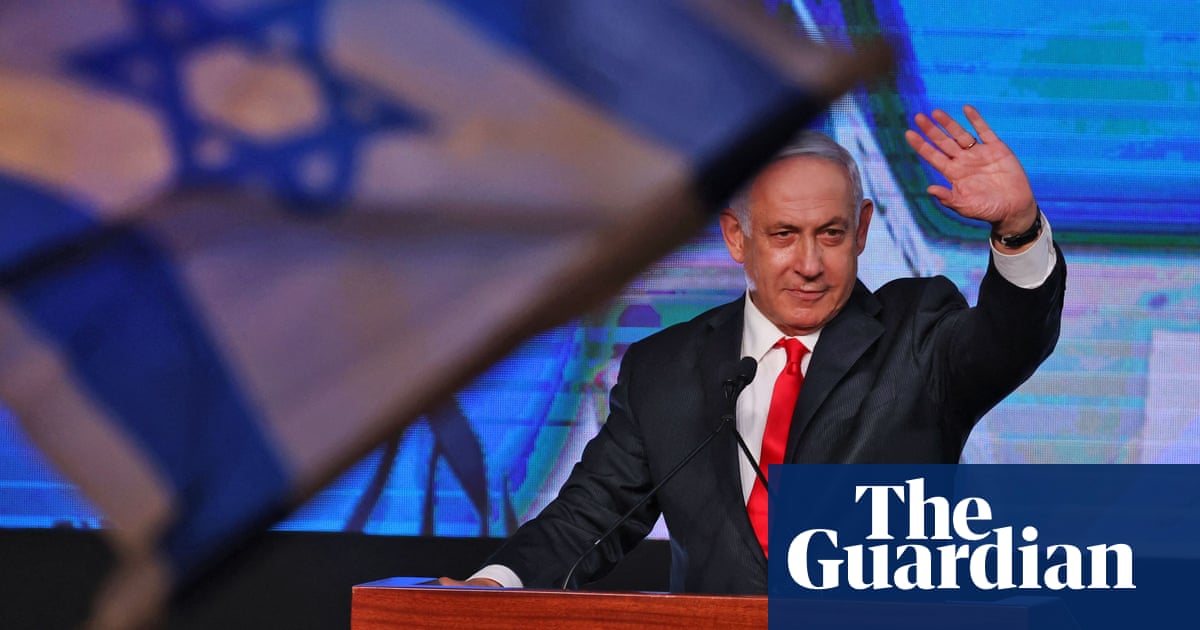 Israel’s president has nominated the prime minister, Benjamin Netanyahu, to try to form a government following the latest inconclusive election, but voiced doubt that any candidate can forge a majority coalition.

“I have come to a decision based on the numbers of recommendations (from lawmakers), which indicates that Benjamin Netanyahu has a slightly higher chance of forming a government,” Reuven Rivlin said.

In Rivlin’s consultations with party leaders following the 23 March vote, Netanyahu was backed by 52 lawmakers elected to Israel’s 120-seat parliament, the Knesset.

“The results of the consultations, that were open to all, lead me to believe that no candidate has a realistic chance of forming a government that will have the confidence of the Knesset,” Rivlin said.

"In werklikheid, if the law would allow me to do so, I would give the decision back to the representatives of the people.”

Rivlin referred directly to the misgivings of many Israelis about having Netanyahu try to form a government as he stands trial on corruption charges.

“I know the position held by many, that the president should not give the role to a candidate that is facing criminal charges, but according to the law and the decision of the courts, a prime minister can continue in his role even when he is facing charges.”

Netanyahu, Israel’s longest serving premier with a record 12 consecutive years in office, will have at least 28 days to negotiate a coalition agreement, a daunting task in Israel’s deeply divided legislature.