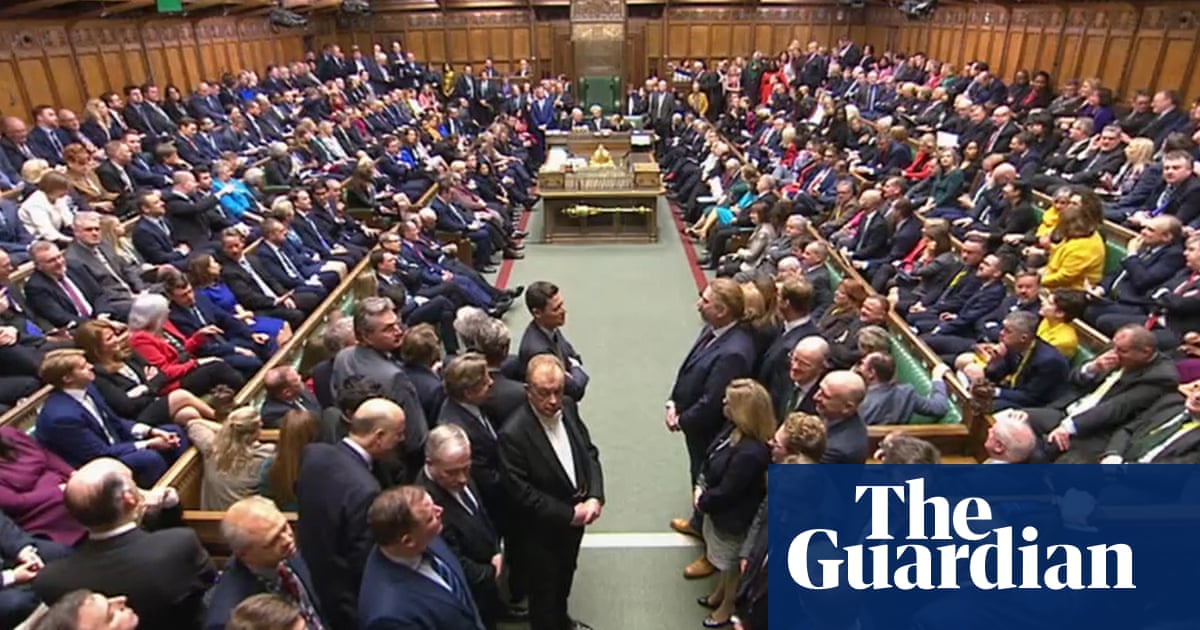 Some time before midday on Monday, quite a lot of English MPs will start getting distinctly twitchy. It is then that they will first see the results of a major redrawing of parliamentary boundaries, with a number of seats set to change, even disappear.

The report by the Boundary Commission for England is the latest development in a decade-long process which has previously failed to change the parliamentary map. This time the expectation is it will go ahead, with new constituencies finalised in 2023.

The key difference is that rather than reducing the Commons to 600 seats, as planned in since-abandoned reviews from 2013 and 2018, this version keeps the current 650. It will instead reflect population changes by giving 10 more seats to England, with Wales losing eight and Scotland two.

Within this framework, the respective boundary commissions for the four UK nations will work out details, followed by long months of consultation, argument and wrangling. England is announced first, with proposed maps for Scotland, Wales and Northern Ireland – which keeps 18 seats – due by July.

The plan is based on trying to make every constituency within 5% either way of the average number of electors, just under 73,400, apart from a handful of “protected” seats.

These include the Scottish Western Isles constituency of Na h-Eileanan an Iar, the smallest by population, with just under 21,000 voters, and the Isle of Wight, which has 113,000 but will be split into two.

According to an analysis by Robert Hayward, the elections expert who is also a Tory peer, the new boundaries would have given his party between five and 10 extra seats at the 2019 general election, since most of the new constituencies are in Conservative-friendly areas such as England’s south-east, south-west and east – although Labour-dominated London will get two more.

But gaining a swathe of new seats in 2019 has created a bigger problem for the Conservatives than was the case, Hayward argued: “Having won seats in the north and the Midlands, and particularly in Wales, they now represent seats which are substantially smaller than seats they previously held.”

Labour had significant worries about the last boundary review, both the reduction in total seats and the plan to base it on a relatively old electoral register. This time the template will be the register from March 2020.

Cat Smith, Labour’s shadow Cabinet Office minister, whose brief covers electoral issues, said one worry was that the flexibility over populations had been set to 5% of the average, rather than 10%.

“That means less flexibility to keep communities together,” she said. “What we don’t want to see is new boundaries that cut across what people see as their community identities. It’s why the consultation process is so important.”

Such issues are likely to dominate the consultation process. In a media briefing this week, Tim Bowden, secretary to the English commission, said one possibility was a new constituency straddling the River Tamar – meaning it would include parts of both Devon and Cornwall.

While the proposed new boundaries will not be publicly announced before Monday night, MPs can collect information about their own area from Commons officials at midday. With many MPs still not in Westminster due to Covid, the information will also be emailed at 3pm.

The process was likely to be less tumultuous now the plan to trim 50 seats had been dropped, Hayward said: “Yes, up to a point – but redistribution always is contentious. Even an MP who has a majority of 20,000 gets neurotic if they might lose 4,000 of that, as they immediately assume it will be 10,000.”