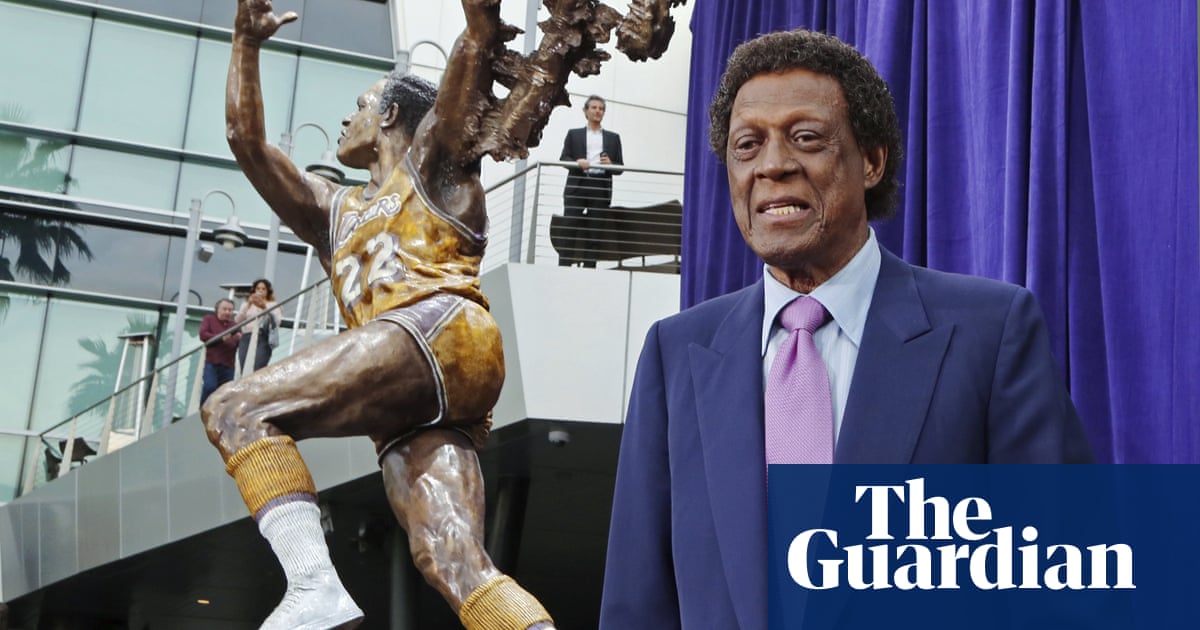 An 11-time All-Star and 10-time All-NBA selection, Baylor launched his career with the Minneapolis Lakers as the NBA Rookie of the Year in 1958-59. He moved with the team to Los Angeles in 1960-61 and played his final game in October 1971.

“Elgin was THE superstar of his era – his many accolades speak to that,” Lakers owner Jeanie Buss said in a statement. “He was one of the few Lakers players whose career spanned from Minneapolis to Los Angeles. But more importantly he was a man of great integrity, even serving his country as a US Army reservist, often playing for the Lakers only during his weekend pass.

“He will always be part of the Lakers legacy. On behalf of the entire Lakers family, I’d like to send my thoughts, prayers and condolences to Elaine and the Baylor family.”

He was inducted into the Hall of Fame in 1977 and the Lakers retired his No 22 jersey in 1983. A statue honoring Baylor was unveiled outside Staples Center in 2018.

Following his retirement, he coached the New Orleans Jazz from 1976-79 and then spent two decades as general manager of the Los Angeles Clippers.

“Elgin was the love of my life and my best friend,” Elaine Baylor said in a statement. “And like everyone else, I was in awe of his immense courage, dignity and the time he gave to all fans. At this time we ask that I and our family be allowed to mourn his passing in privacy.” 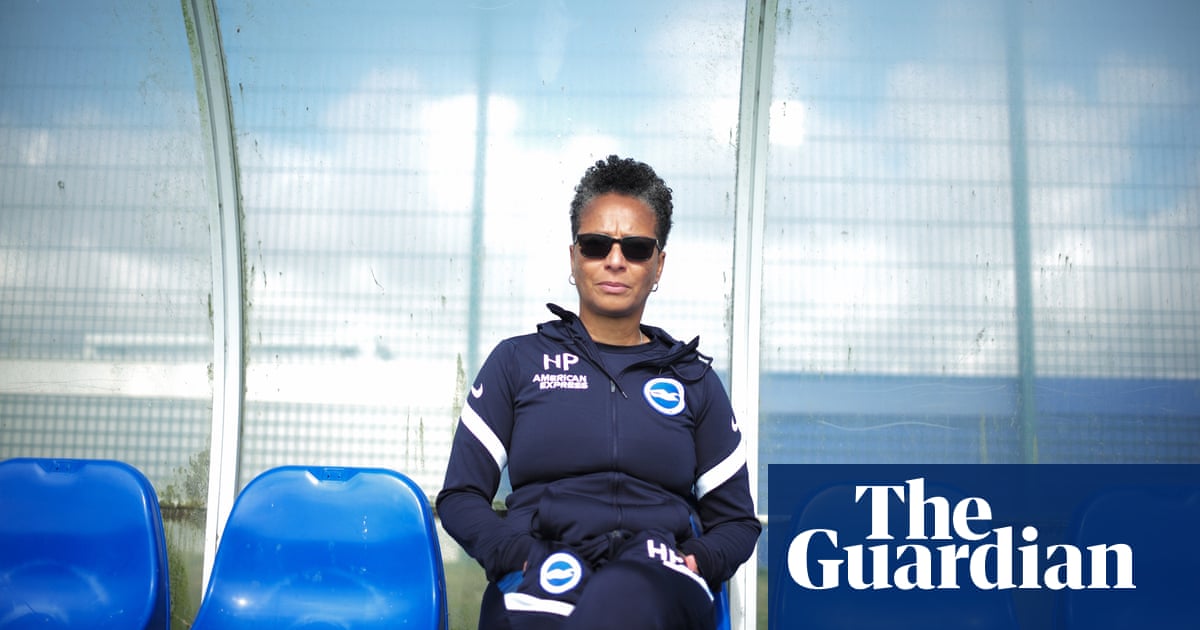 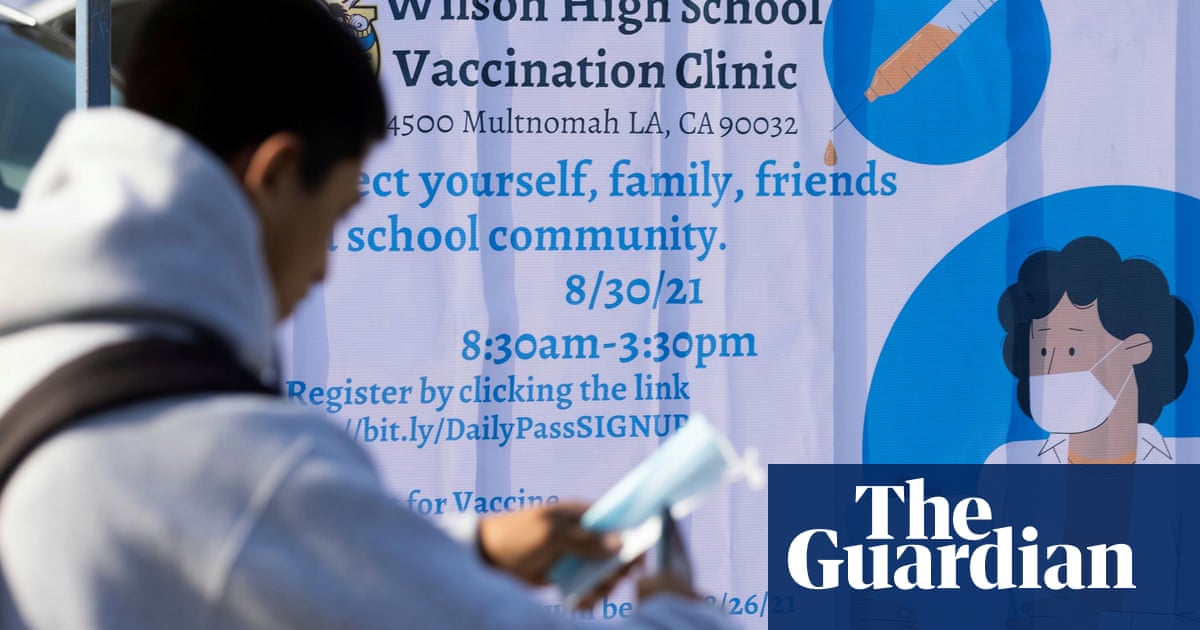 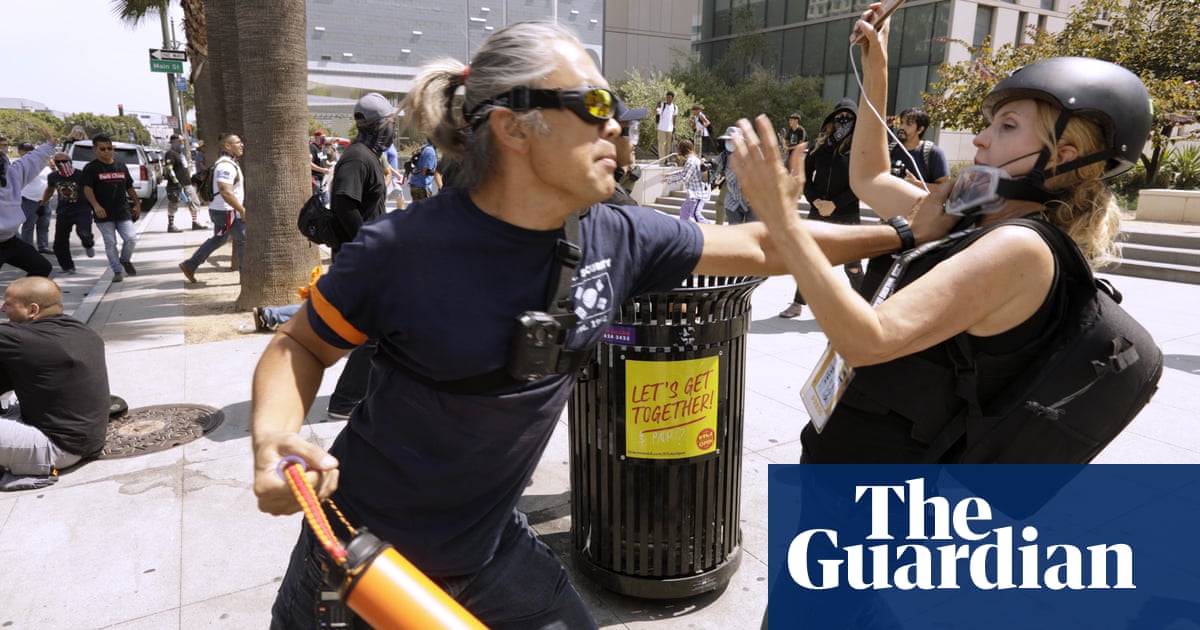 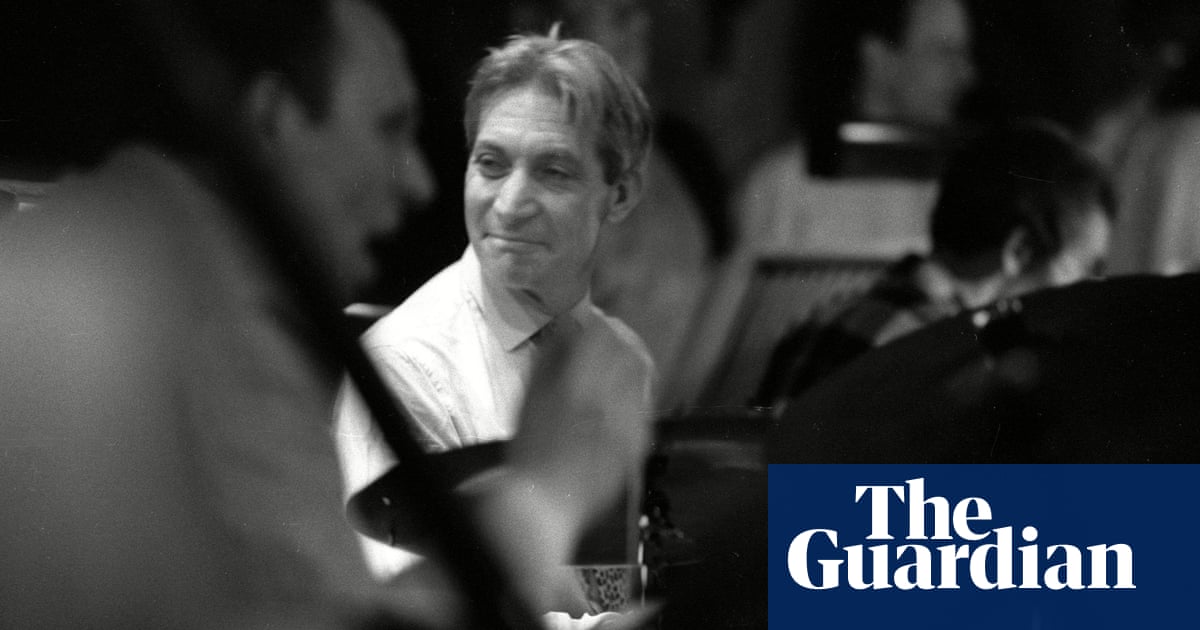 チャーリー・ワッツ: a rock’n’roll legend whose true love was jazz 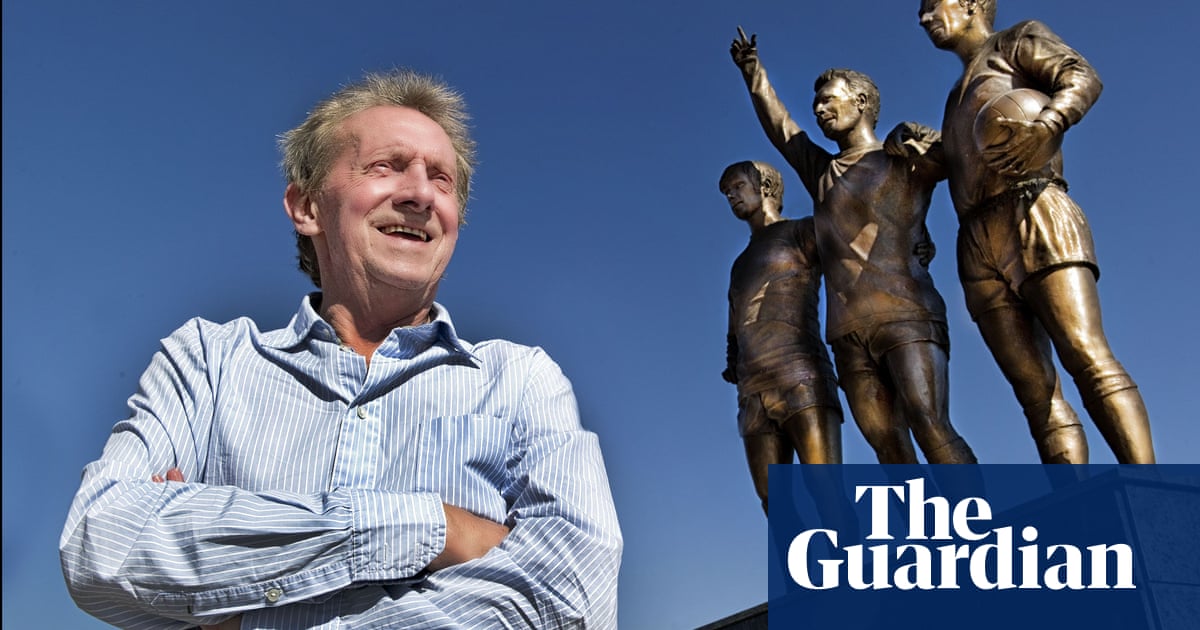