The source of Driver’s excitement is Allestree Park, the largest open space in Derby, to which Derby city council has given the green light this week to become what Rewilding Britain believes to be the UK’s largest urban rewilding project.

The plan has been described as a “huge moment” by Dr Jo Smith, CEO of Derbyshire Wildlife Trust, which is working with the city council, the University of Derby and Rewilding Britain on the project. “This is an incredible opportunity for the people of Derby,” said Smith. “It sets an exciting precedent to push at the boundaries of what our parks and green spaces offer people, but also for tackling the rapid decline in wildlife, like hedgehogs and bees.”

Comprising woodland, open parkland, a lake and a recently closed golf course, Allestree Park covers 130 hectáreas (320 hectáreas) in the north of the city and forms part of the Derwent valley corridor, which runs through Derbyshire, connecting the uplands of the Peak District with the Trent valley. Exactly how the rewilded park will look depends on a future public consultation but the process could include the creation of new habitats, such as woodlands, grasslands, scrubland and wetlands (which will provide nesting sites for songbirds), more trees, walking and cycling trails, community orchards and vegetable-growing areas, and the possible reintroduction of such species as water voles, dormice, harvest mice, red kites and red-backed shrikes.

Rewilding work, which aims to restore entire ecosystems, often focuses on countryside areas. But rewilding in urban environments is seen by many as key to a better future for people, wildlife and the planet. “Given the biodiversity crisis, the climate emergency and the mounting pressures facing our health service, urban greenspace rewilding should be a top priority for all city authorities,” said Driver. “On a scale such as Allestree, rewilding can make an important contribution to mitigating the impacts of climate change through carbon sequestration, and to soil and water quality through the cessation of chemical and fertiliser applications on the land.”

Rewilding parts of towns and cities brings direct benefits to the people who live in them, according to Driver. “It’s hugely important to people, as well as wildlife, that we take the opportunity to rewild green spaces in our cities wherever possible," él dijo. “There’s enough evidence out there to tell us that nature-rich green space is so much more valuable for health and wellbeing than boring ‘kick-about’ rye grass fields, especially in terms of mental wellbeing.

“We know that as time passes our population is becoming more urbanised and losing contact with the natural world. Rewilding accessible sites, like Allestree, within city boundaries will help residents re-establish their contact with nature, and increase people’s understanding and respect for our natural environment.”

Derbyshire Wildlife Trust sees the project as part of a “Natural Health Service”. “Being outdoors makes us feel good,” said Smith. “Hearing birdsong, watching a red kite soar or catching a glimpse of a summer butterfly reduces blood pressure and helps us relax. We need nature as much as it needs us.”

“We want to share what we learn and help others take similar steps. Imagine what we could achieve if all our urban parks became just a little bit wilder.” 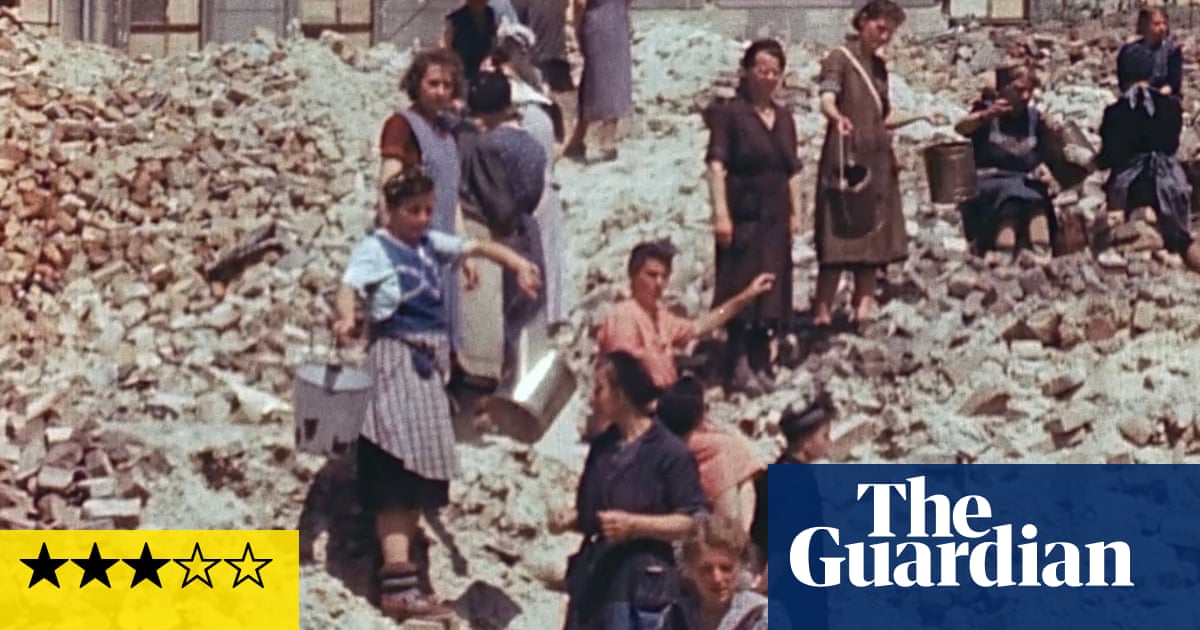 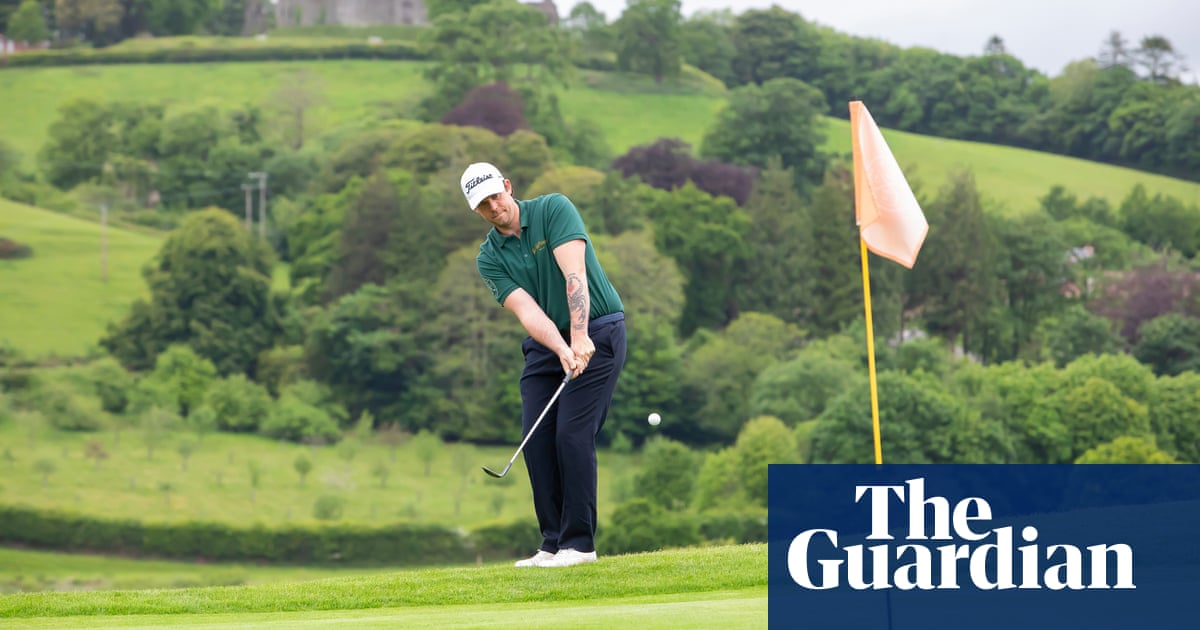 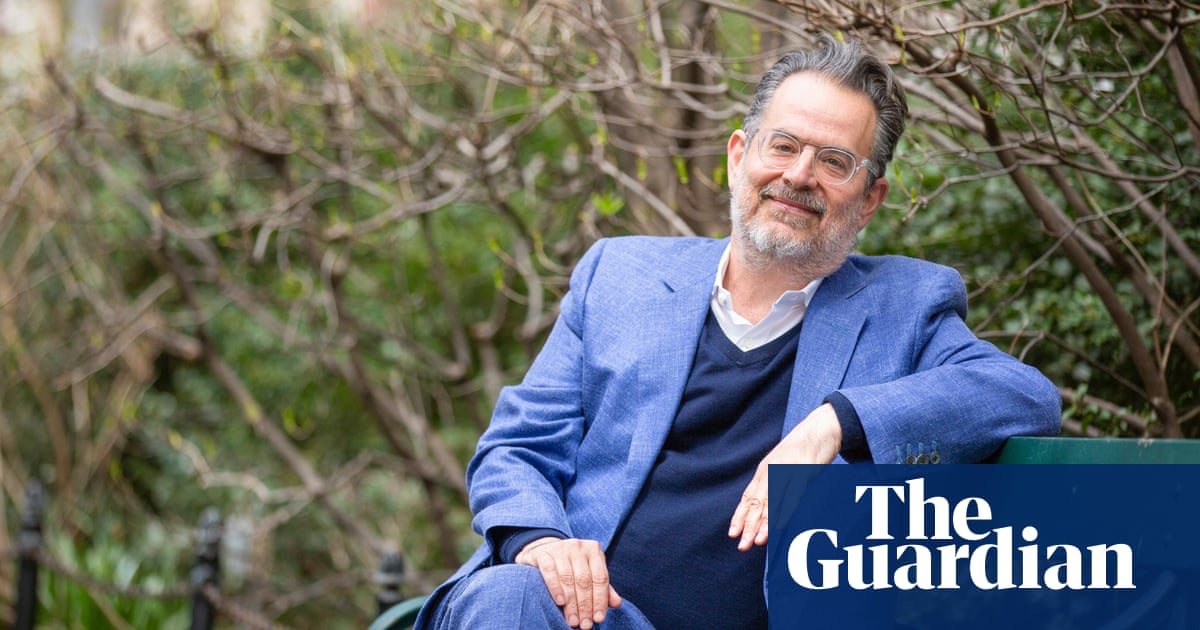