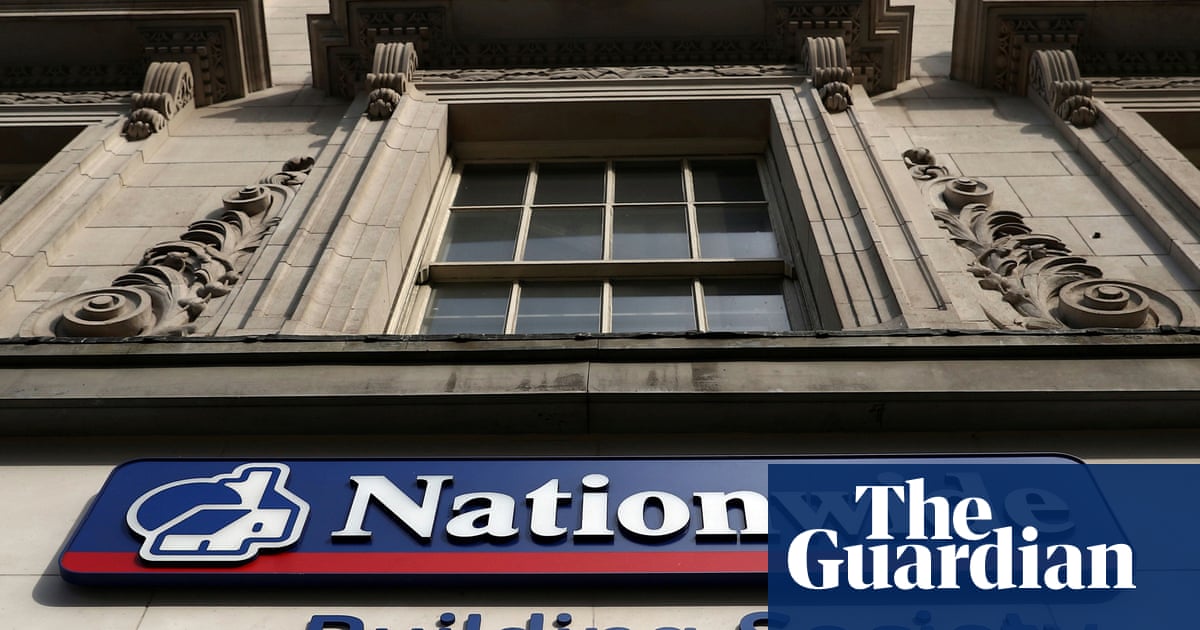 Nationwide is to tell 13,000 of its staff to work where they want when the coronavirus pandemic restrictions are lifted.

The UK’s biggest building society, which has called the initiative Work Anywhere, is to introduce the plan after more than half of employees (57%) said they wanted to work from home full time. More than third (36%) said they wanted a blend of home and office work, while just 6% opted for a return to a five-day week in the office.

“The last year has taught many of us that ‘how’ we do our jobs is much more important than ‘where’ we do them from,” said Joe Garner, the building society’s chief executive. “We have listened and learned, and we are now deciding to move forward, not back. We are putting our employees in control of where they work from.”

The company said that as a result of a reduced need for space, it would shut three offices it has been leasing in Swindon, where about 3,000 staff are based. Affected employees have the option of taking up the new flexible home-working policy or transferring to Nationwide’s nearby headquarters.

The building society said that while the 6,000 staff based at its branches were not able to take up the flexible option, the company was “working with employees to understand what would help them better manage their working day around their home lives”.

As part of a “work, meet, recruit, live anywhere” initiative, Nationwide is also trialling a scheme where traditionally office-based employees can work in branches with colleagues.

Nationwide said the staff survey, which was conducted with Ipsos MORI , also found that 43% of remote workers said they still needed some face-to-face time with colleagues to do their jobs effectively. The company said its offices would now become “hubs” and it was investing in more collaboration spaces and a range of wellbeing measures such as quiet areas. The finding appear in its Future of Work report.

Garner said: “We are putting our employees in control of where they work from, inviting them to ‘locate for a day’ depending on what they need to achieve. We are also continuing to invest in some of our office space to foster social contact, collaboration and creativity. People won’t be forced to return to an office, but anyone who needs a desk in an office can have one, for whatever reason.”

The move comes as companies across the UK are looking at ways of tackling the issue of remote versus office working once lockdown ends, with many backing a hybrid model.

Earlier this month, Andrew Bailey, the governor of the Bank of England, said office working would never return to pre-pandemic patterns.

Nationwide said three in 10 of its workers believed they were better at prioritising decisions in the interests of customers by working from home, and 60% said flexible working gave them a better work-life balance. 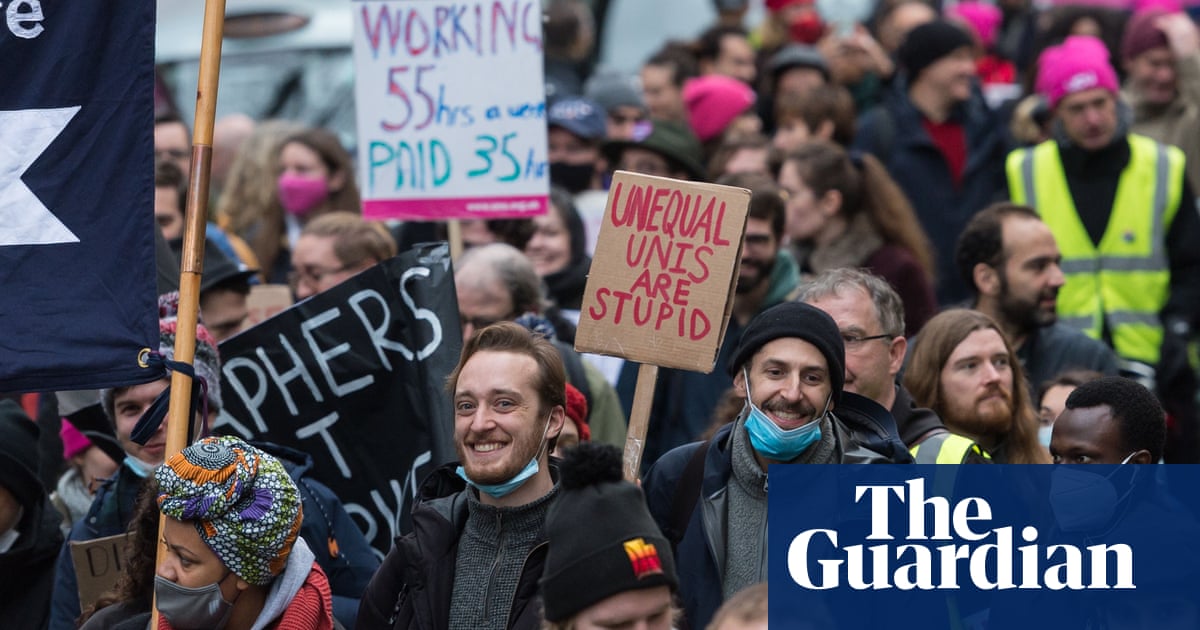