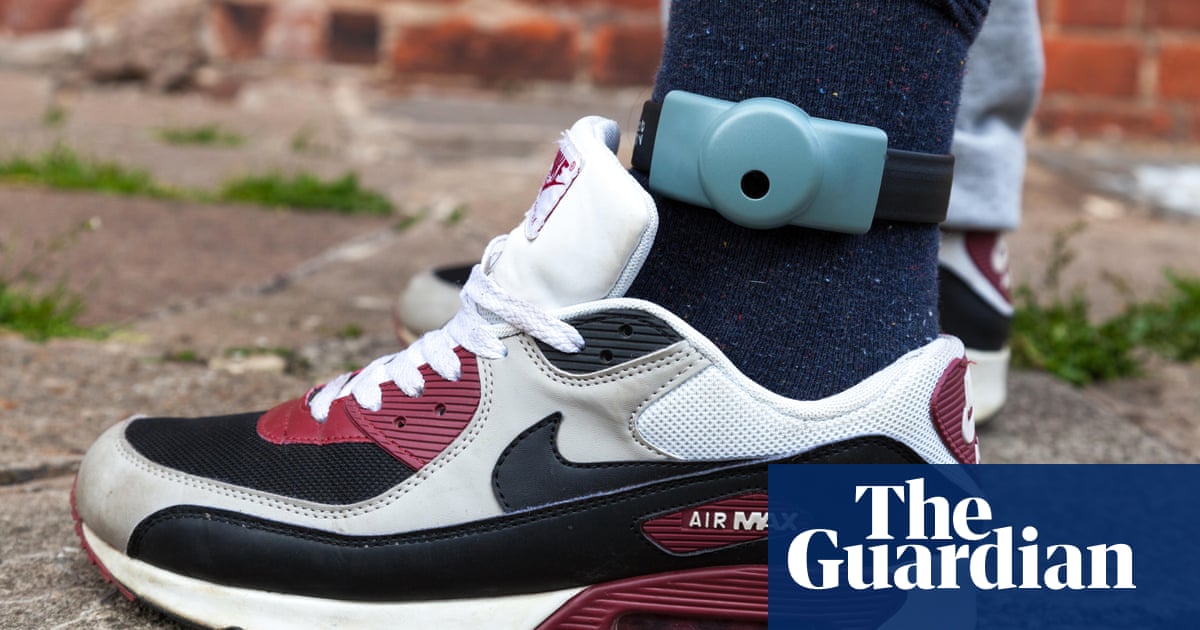 Renationalising the management of offenders in the community will not be enough to put right the flaws of disastrous privatisation reforms introduced by the former Conservative minister Chris Grayling, the probation watchdog has warned.

As the reunified service launches on Monday, the chief inspector of probation, Justin Russell, said the move to renationalise the service was welcome but will not be without its challenges.

Under Grayling’s widely derided shake-up in 2014, the probation sector was separated into a public sector organisation, the National Probation Service (NPS) managing high-risk criminals, y 21 private companies responsible for the supervision of 150,000 low to medium-risk offenders.

From today, the supervision of all 220,000 offenders on probation and the delivery of unpaid work and rehab programmes will be conducted by the public sector. This broadly mirrors the arrangement that existed prior to Grayling’s “transforming rehabilitation” process several years ago.

The changes come after a turbulent time for the probation service, with failings in high-profile cases, such as the terrorist Usman Khan and the serial rapist Joseph McCann, underlining the difficulties faced in the sector.

Launching the reunified service, the justice secretary, Robert Buckland, said the public would be better protected and that crime would be cut, adding that more than £300m in extra funding had been pumped into the service since July 2019.

But Russell, who has been the head of HM Inspectorate of Probation since June 2019, warned that any cash investment would have to be sustained to correct the mistakes of the past.

Él dijo: “The government’s decision to bring probation back together – though welcome – will not be without its challenges. Challenges that should not be underestimated.

‘There are no magic bullets here: structural change needs to be backed by sustained investment for there to be true improvement. Real transformation is a long-term commitment, and unification is just the beginning of that journey.”

“Squeezed budgets have meant falling probation officer numbers; staff under relentless pressure and unacceptably high caseloads. This has inevitably resulted in poorer quality supervision, with over half of the cases we inspected in the private sector probation companies being unsatisfactory on some key aspect of quality.”

The funding injected into the probation service so far is helping to more than double the recruitment of officers, from the usual annual intake of 600 trainees to 1,000 last year with plans to recruit a further 1,500 in the current financial year.

Buckland said: “The work probation does to protect the public from harm and rehabilitate offenders is too often overlooked but it is vitally important given 80% of crime is reoffending.

“The government is backing the new Probation Service with more money and more staff so that the public is better protected, crime is cut and fewer people become victims.”

Grayling ignored significant warnings from within his department to push through his reforms in 2014. MPs on the public accounts committee said the changes were rushed through at breakneck speed, taking “unacceptable risks” with taxpayers’ money. The justice committee described the overhaul as a “mess” and warned it might never work.

Since the reforms were introduced, the government has had to bail out the private providers, known as community rehabilitation companies (CRCs), por more than £500m.

Más que 7,000 staff from CRCs will come together with 3,500 probation officers already in the public sector under the new Probation Service.

A top European health official has warned that cases of the rare monkeypox virus could accelerate in the coming months, as the virus spread across Europe. hans kluge, WHO regional director for Europe, said that “as we...