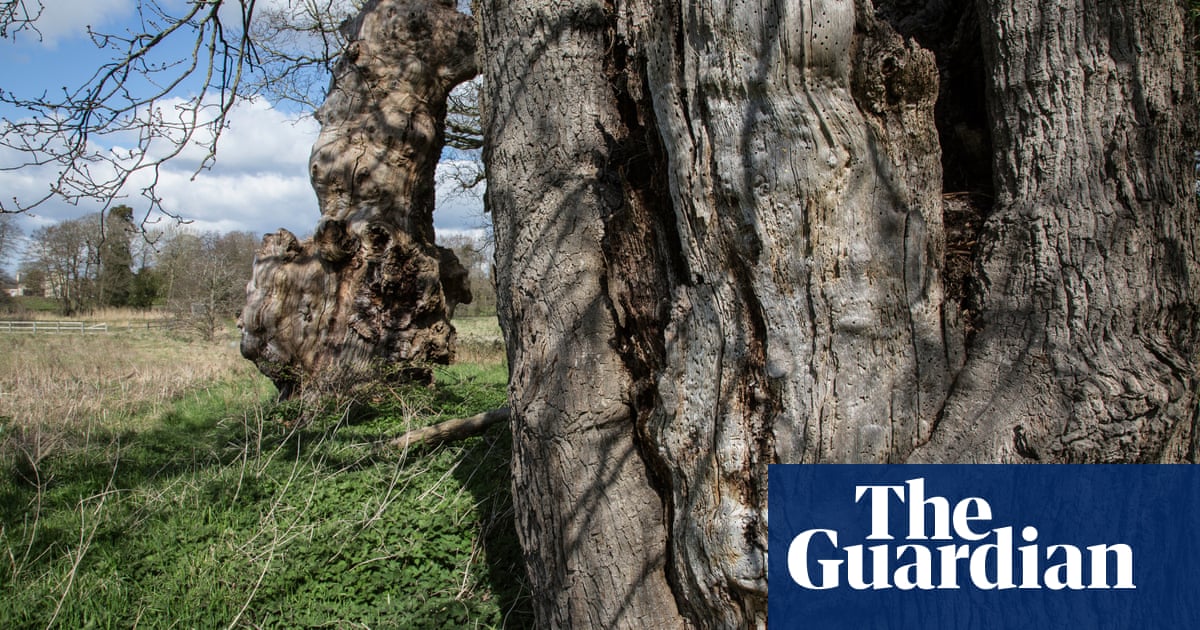 The National Trust is reconstructing a 19th-century landscape in Norfolk using an Edwardian survey map and aerial photographs taken by the Royal Air Force after the second world war.

The £190,000 project at Oxburgh Hall, which will take a decade to complete, will replant native trees in the Grade II-listed landscape, making it one of the largest wood pastures the charity has ever created.

Most of the parkland around the hall was lost when it was auctioned off for farmland in the 1950s, but thanks to some historical detective work, the charity is confident it will be able to restore the site back to its heyday.

The conservationist and historian Dr Sarah Rutherford, who has researched the project, dicho: “Using an Ordnance Survey map from 1904, we have been able to research details of how the landscape looked when it was at its peak. We’ve also used RAF aerial photographs from 1946 which show the park before its sale in 1951 which clearly show numerous trees.”

The project team used the sales details for trees sold at auction for timber to identify individual locations and species of trees for replanting, although they have made some changes to account for the impacts of climate change and ash dieback where the historic species would no longer thrive.

Tom Day, an area ranger who is overseeing the project, dicho: “It’s incredibly exciting, being able to actually restore the swathe of old farmland back to what it would have been in its heyday. It will become an immersive historical experience where people can experience the estate as it would have been.”

The National Trust bought Oxburgh Hall, home to the Bedingfeld family for 500 años, en 1951 to save it from demolition. sin embargo, much of its original 1,442-hectare (3,563 acre) estate was sold at auction, and most of the parkland around the hall converted to intensive arable farmland.

En 2017, the charity acquired an additional 51 hectáreas, and now work is under way to restore 70 hectares of the original 162 hectares of parkland habitat. Working in partnership with Natural Inglaterra and Historic Inglaterra, 227 trees will be planted, including native species such as the rare black poplar, white willow and oak.

In winter the first 150 trees will be planted in newly established grassland areas using satellite positioning to locate the exact spot for replanting according to the original parkland design, mientras 10 remaining ancient trees will also be incorporated.

“The majority of wood pasture [in the country] was turned over to industrial agriculture post-second world war, so we lost an incredibly large area of what is now a very rare priority habitat,” Day said.

“Lots and lots of creatures that would have called that home have been displaced so restoring such a large area, in what is still quite an industrially farmed landscape, is going to be a really important stronghold for lots of the species we are starting to lose.”

The National Trust will also recreate ponds and planting areas of scrub to create habitats more resilient to climate change, and the wood pasture will be grazed by native breeds of cattle, helping conserve the breeds for future generations.

Camelot, the outgoing UK national lottery operator, has said players have “tightened their belts” in the face of soaring living costs, as it reported lower sales of tickets and instant win games. La empresa, which ha...