Anyone who thought the world had four oceans will now have to think again, after the National Geographic Society announced it would recognize a new Southern Ocean in Antarctica, bringing the global total to five.

The National Geographic, a non-profit scientific and educational organization whose mapping standards are referenced by many atlases and cartographers, disse the Southern Ocean consists of the waters surrounding Antarctica, out to 60-degrees south latitude.

Il US Board of Geographic Names, a federal body created in 1890 to establish and maintain “uniform geographic name usage” through the federal government, already recognizes the Southern ocean as occupying the same territory, but this is the first time the National Geographic has done so.

The concept was proposed to the International Hydrographic Organization, which works to ensure the world’s seas, oceans and navigable waters are surveyed and charted, nel 2000, but some of the IHO’s 94 members dissented. Despite that, Tait said it was important that the National Geographic christen the water area.

“So when students learn about parts of the ocean world, they learn it’s an interconnected ocean, and they learn there’s these regions called oceans that are really important, and there’s a distinct one in the icy waters around Antarctica." 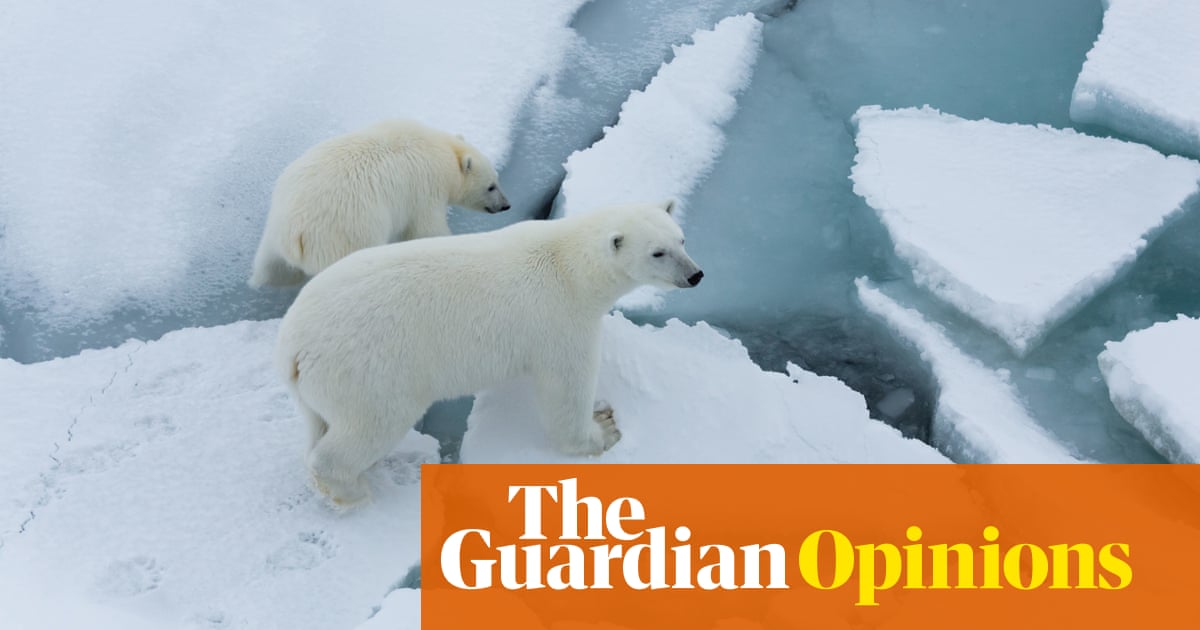