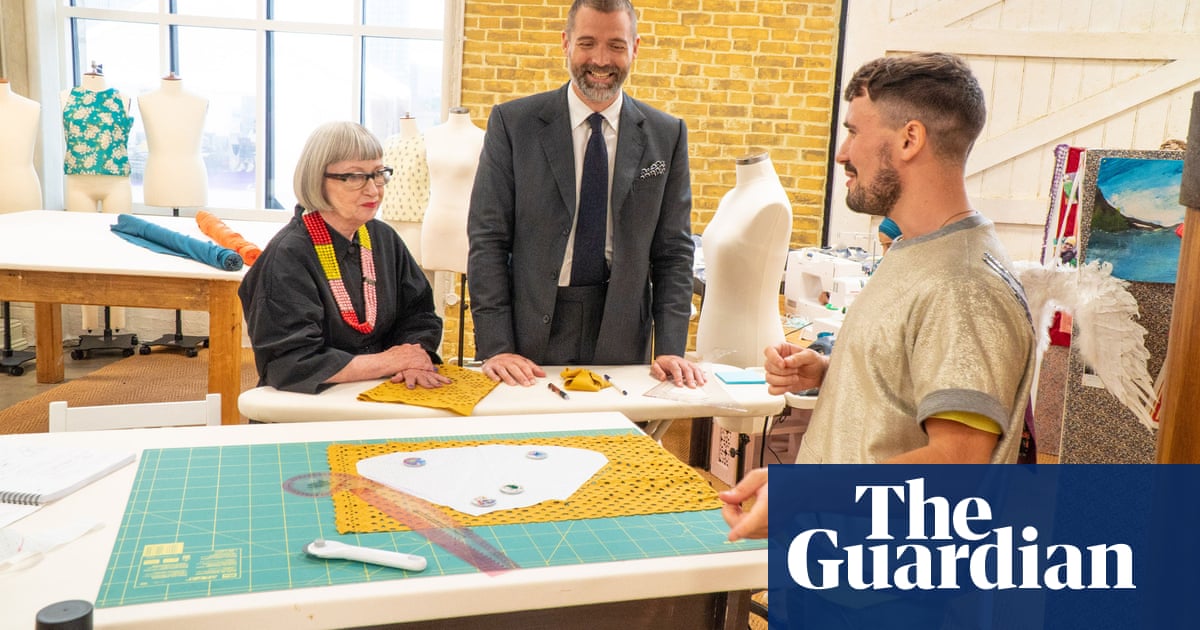 The novelist Jonathan Coe tweeted this summer: “Looking at tonight’s TV guide, I see BBC2 is offering us Great British Railway Journeys followed by Great British Menu, with The Great British Sewing Bee over on BBC1. Plus a Panorama report called ‘Am I British?’” He forgot to mention The Great British Photography Challenge on BBC Four. In werklikheid, you can barely slump slack-jawed in front of the box nowadays without being force-fed Greatness and Britishness until you feel bilious.

In plaas daarvan, the copycats merely replicate its twee aesthetic. “Great British” has become a handy televisual shorthand, redolent of bunting-draped village fetes and Emma Bridgewater teapots. This homegrown cliche is slapped on to wholesome contests that slavishly follow the Bake Off format, UK holiday-themed travelogues and random factual fluff.

There is also an element of post-Brexit chest-puffing at play. We’re great. We’re British. We’re probably great because we’re British? Who needs foreigners coming over here and appearing on our TVs? Wel, apart from all those prestige US dramas, nice Nordic noirs and French thrillers, natuurlik. We’ll make an exception for them.