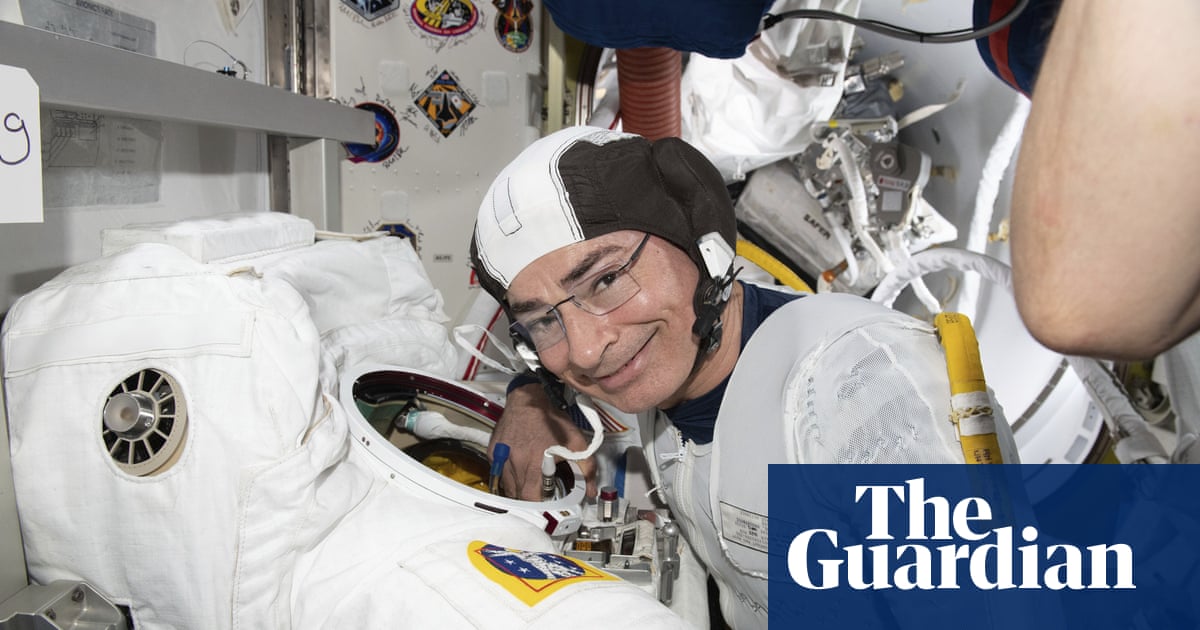 Nasa is delaying a spacewalk at the International Space Station because of a medical issue involving one of its astronauts.

Officials announced the postponement on Monday, less than 24 hours before Mark Vande Hei was supposed to float outside.

Vande Hei was dealing with “a minor medical issue”, officials said. It was not an emergency, they noted, but did not provide any further details.

Vande Hei, 54, a retired army colonel, has been at the space station since April and is expected to remain there until next spring for a one-year mission. This is his second station stay.

He and the Japanese astronaut Akihiko Hoshide were supposed to venture out on Tuesday to install a bracket for new solar wings. Nasa said the work could wait.

The spacewalk will be rescheduled after this weekend’s planned supply run by SpaceX and a September series of spacewalks on the Russian side of the orbiting lab, according to Nasa. 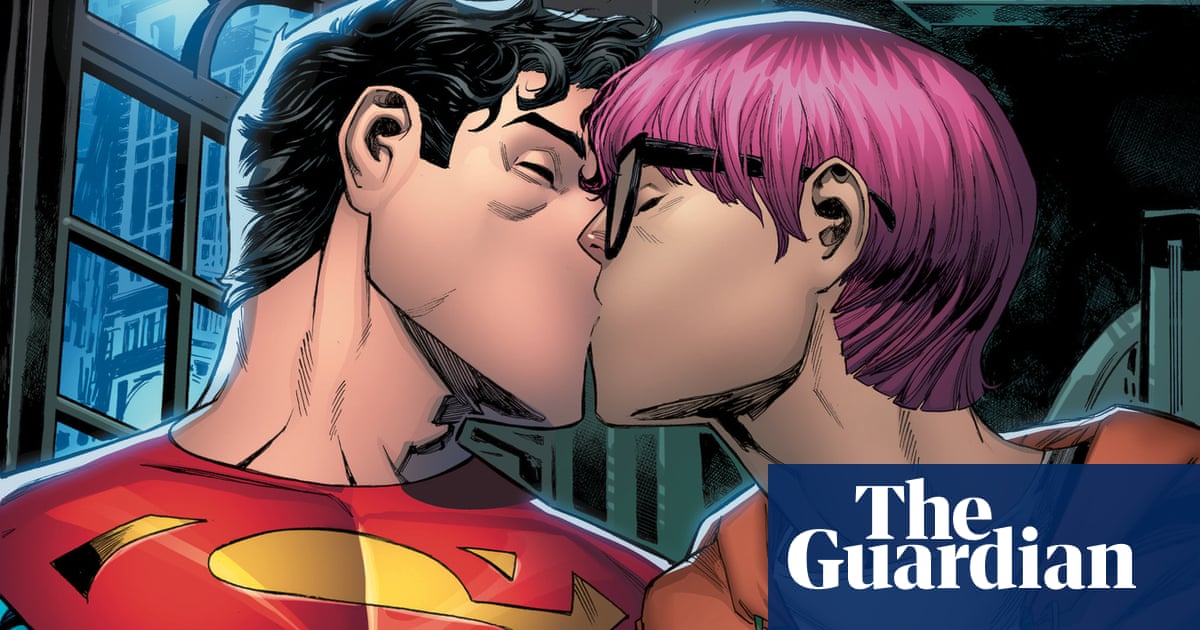 Jonathan Kent, the new iteration of Superman, is bisexual, according to DC Comics. The traditionally heterosexual superhero will embark on a same-sex relationship with a friend in a new comic. Kent, who is the son of ... 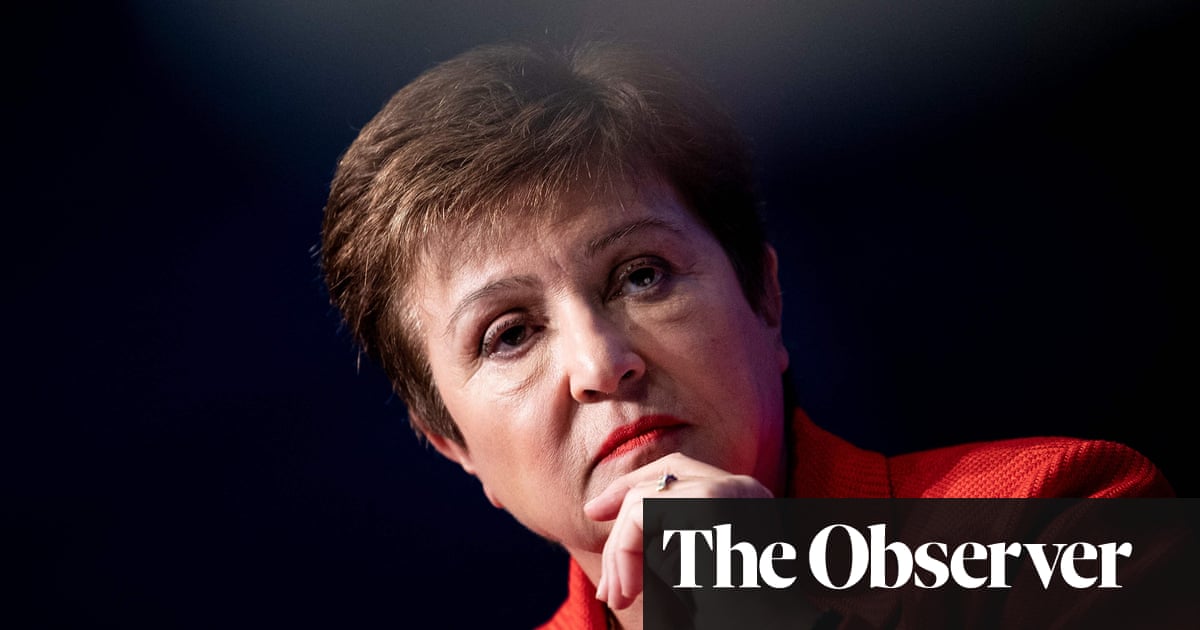 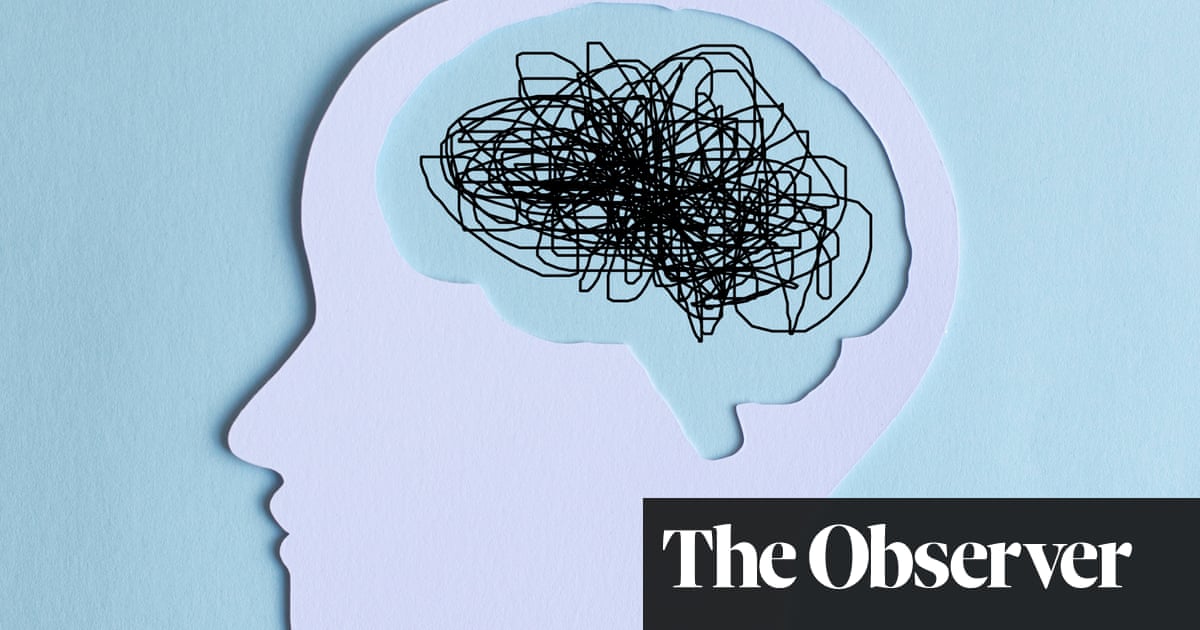 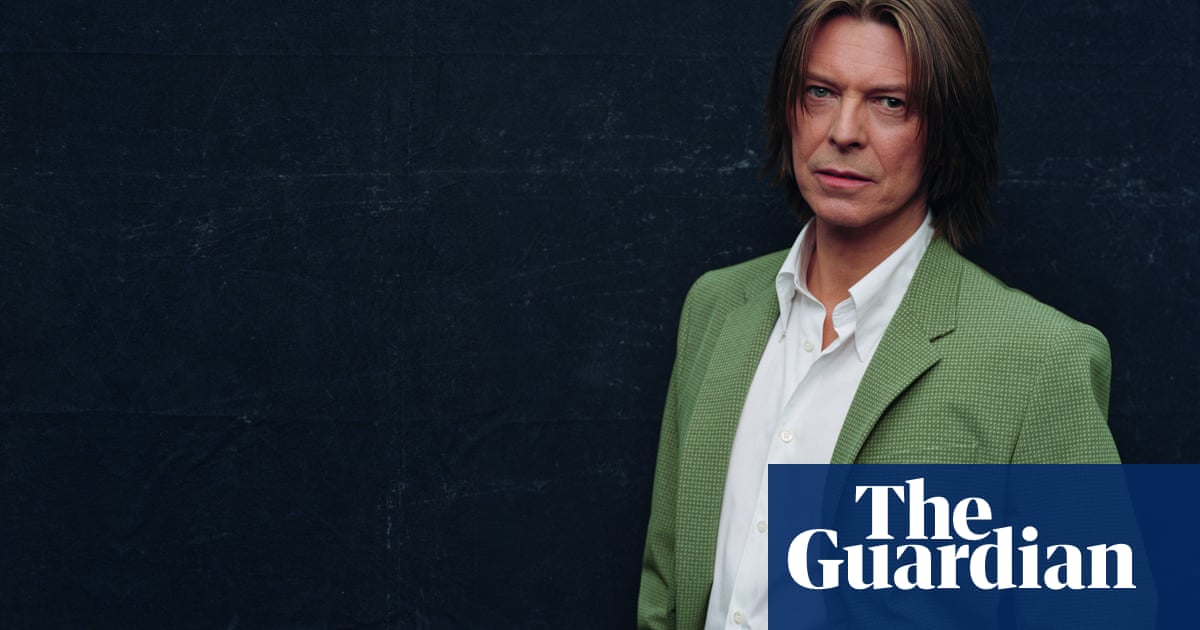