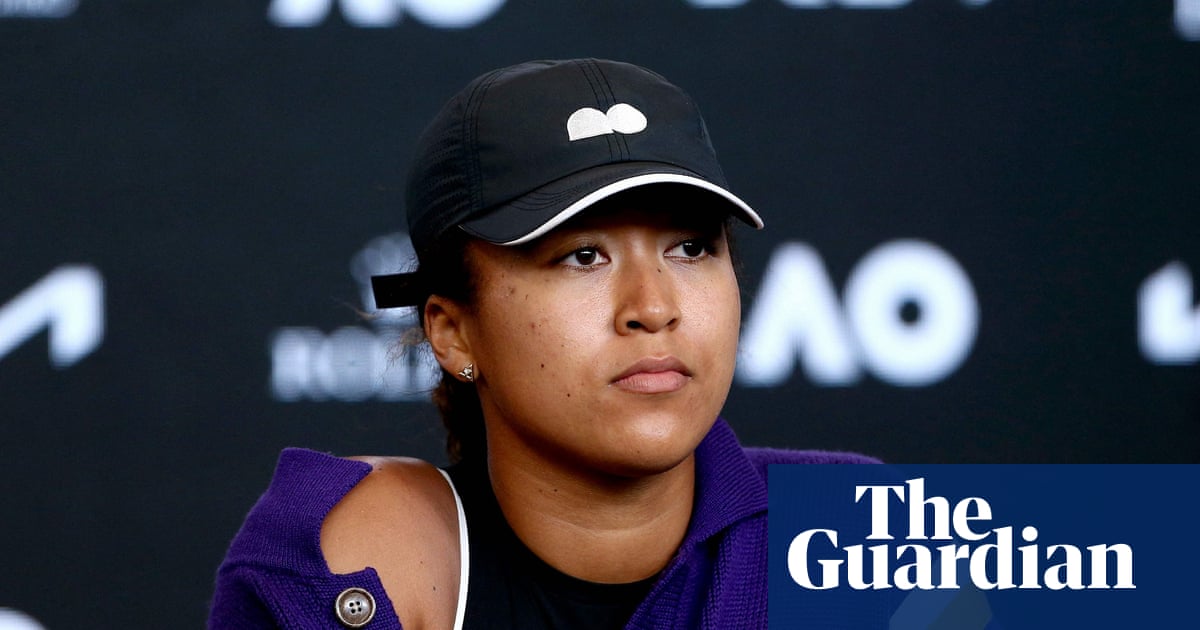 World No 1 tennis star Naomi Osaka has joined the growing calls for answers on the whereabouts of Chinese player Peng Shuai, who has not been heard from publicly since she accused the country’s former vice premier of sexually assaulting her.

Peng, one of China’s biggest sporting stars, made the claims in a Weibo post on 2 November, in which she alleged Zhang Gaoli coerced her into sex and that they had an intermittent affair.

The Women’s Tennis Association has call for an investigation and its chief executive, Steve Simon, has said that while they have received “assurances” Peng is safe, they have not been able to reach her.

Osaka, who is ranked the best player in the women’s game, issued a statement on Wednesday expressing shock at how Peng had “gone missing shortly after revealing she has been sexually abused”.

“Censorship is never OK at any cost, I hope Peng Shuai and her family are safe and OK. I’m in shock of the current situation and I’m sending love and light her way. #whereispengshuai,” said the Japanese player.

Osaka’s statement followed a rush of calls by tennis stars earlier this week expressing their concern over Peng’s silence.

The Chinese government has not responded to the allegations. A spokesman for the ministry of foreign affairs, which deals with international media, told reporters he was not aware of the situation.

“I have not heard of the issue you raised,” the spokesman, Zhao Lijian said. “This is not a diplomatic question.”

Peng’s post went viral on Chinese social media, despite it being taken down by censors within minutes. Subsequent posts and reactions, even keywords such as “tennis”, also appeared to be blocked, and numerous references to Peng were scrubbed from China’s internet.

Peng’s Weibo account is active, but has no mention of Zhang and comments appear to have been disabled.

In her post, the 35-year-old alleged she and Zhang, 75, had an on-off extramarital “relationship” over several years, which she said he tried to keep secret. Peng said Zhang had stopped contacting her after he rose in the ranks of the Communist party.

About three years ago, she alleged, Zhang invited her to play tennis with him and his wife and then sexually assaulted her in his house. “I never consented that afternoon, crying all the time,” she wrote. 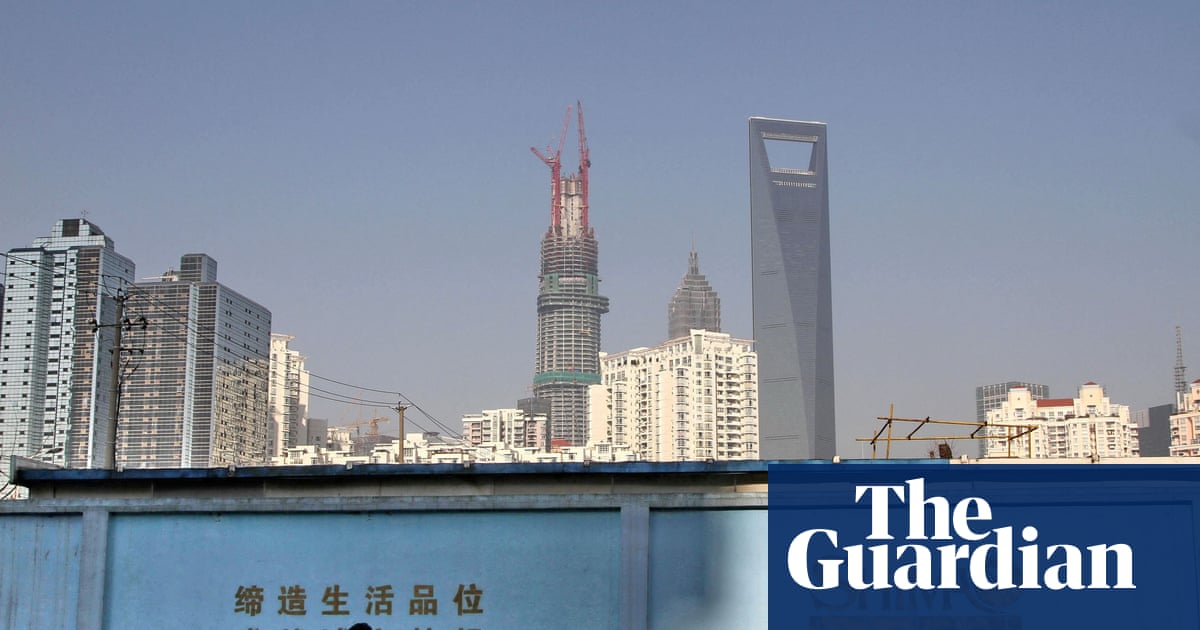