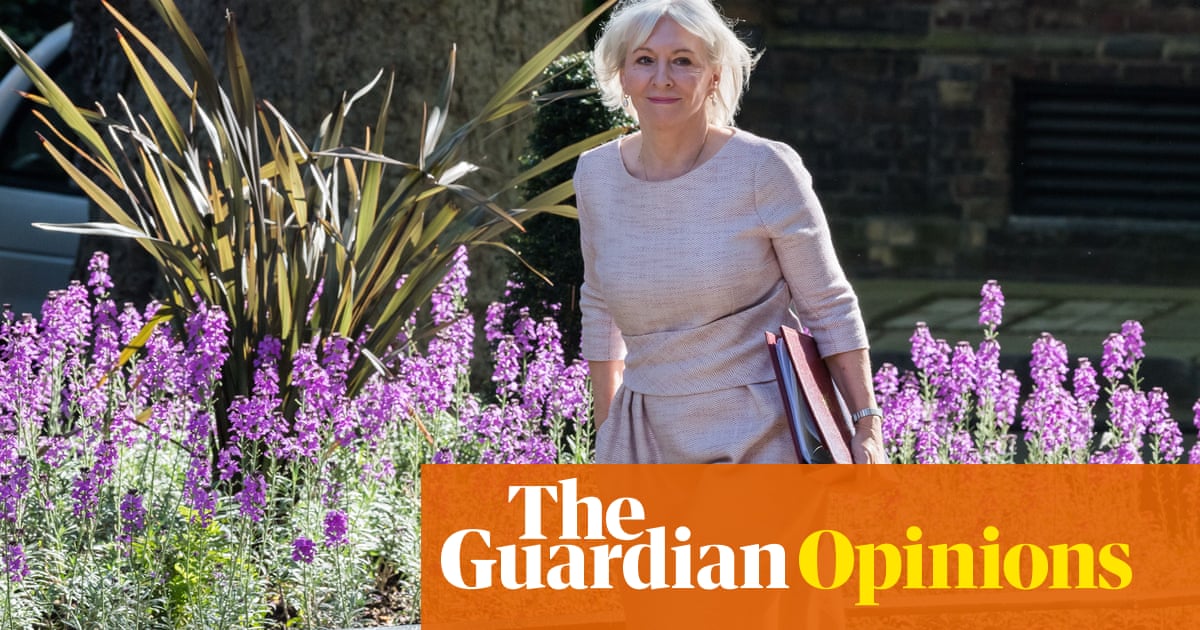 The slip-ups and car-crash interviews of Nadine Dorries, the secretary of state for culture, such as her reference to “downstreaming” films, provide regular fodder for satirists and social media users alike, but the problem is that these clips are distractions from the real substance of what she is doing – and the privatisation of Channel 4 is no joke.

Privatisation in some form has been mooted about half a dozen times since the channel’s launch in 1982, but no one has managed to get as close as this government, cual es pressing ahead with its sale. There are doubts over whether it will have the political backing to pass the legislation required to sell off the broadcaster, but Dorries is defending the plans, not by the brilliance of her argument, but by being less than entirely clear about the facts.

Canal 4, which celebrates its 40th birthday this year, is a strange beast: a state-owned broadcaster funded by private-sector advertising, but with a commitment, or remit, to show the sort of public-service content (the news, the Paralympics, regional voices) that is largely unprofitable and then to reinvest profits into new programming.

On the day the white paper to privatise the channel was published, listeners to Iain Dale’s LBC radio show heard Dorries say that investment in the broadcasting rival Channel 5 increased after it was “privatised … three years ago, five years ago maybe”. Canal 5 has never been publicly owned and therefore could never have been privatised.

Cuando the error was pointed out, Dorries doubled down. She said criticism was “nit-picking” after she “misspoke” the date, suggesting that failing to remember when Channel 5 was sold (2014) was the problem and not the fact she had failed to understand the channel’s ownership model.

Everyone is allowed to make mistakes, but the interview was hardly unusual. She wrote a column for the Mail on Sunday headlined, “Predictably, the Leftie lynch mob refuses to accept what is best for British TV”. In it Dorries trumpets the fact that “Channel 4 decreased the amount it spent on new content by £158m” but downplayed the fact that this decline happened in 2020, an exceptional year for everyone, and that the broadcaster’s spending has been back above 2019 levels ever since.

Dorries opines that Margaret Thatcher wanted to privatise the channel, citing the former prime minister’s 1988 memoria, yet she fails to mention the fact that subsequent meetings dissuaded Thatcher from this view. This was partly economic – with no in-house production, Canal 4 has pump-primed a thriving independent production sector in the UK since the 1980s – but Thatcher was also convinced that the bill was likely to be defeated. Minutes held in the National Archives read: “In both Houses, a proposal to privatise Channel 4 was likely to be vulnerable to defeat.”

Dorries likes to suggest that media luvvies are the ones criticising her plans, todavía 96% of the responses to the government’s own consultation paper were against privatisation. Dorries called this “politically motivated organisation” by polling group 38 Degrees, which doesn’t explain why many members of her own party, including Julian Knight, Jeremy Hunt and Damian Green, are against the plans.

So why would the government want to push this privatisation now? It can’t be just because it needs the sale proceeds, because Dorries has promised to reinvest them. Dorries denies that her motivations are political – yet she still derides the Channel 4 “anchor … shouting eff the Tories” at every opportunity.

It’s hard not to believe that Boris Johnson and his team are turning the heat up on Channel 4 in revenge for its political coverage, including replacing him with a melting ice sculpture when he failed to turn up for a climate crisis debate.

The public needs to remember that it can oust the prime minister at the next election, but once Channel 4 is gone, it won’t come back. 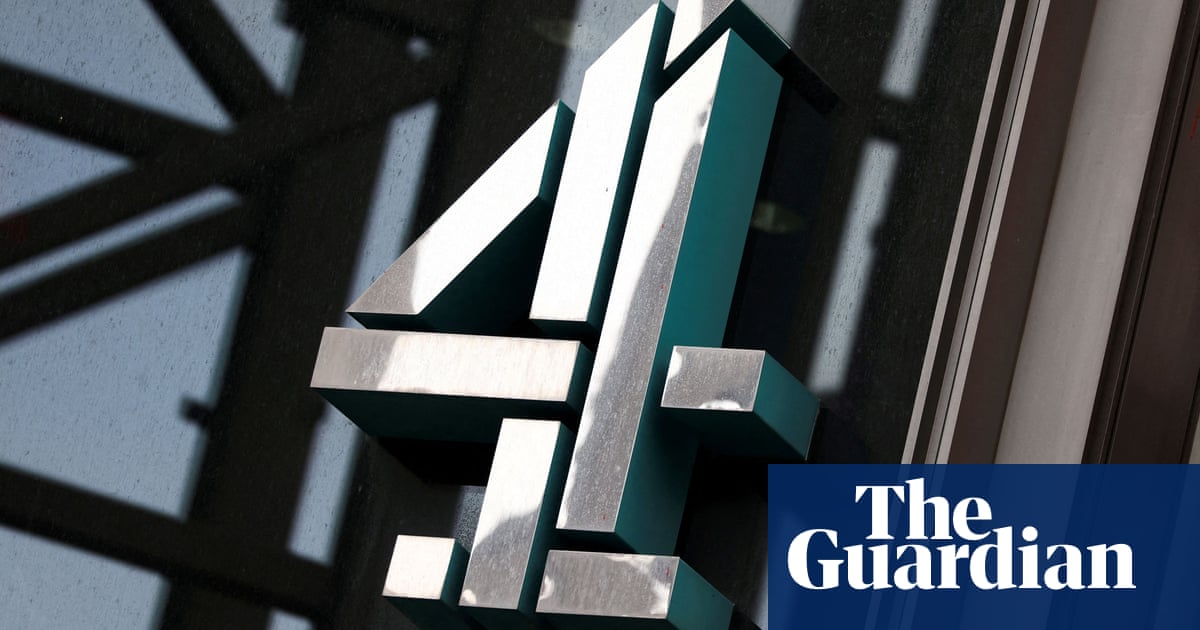 Canal 4 is preparing to sign a deal to keep its news programme on air for the next five years, meaning any new private sector owner could be locked into producing a show that has repeatedly angered Conservative mini...

Canal 4 breached the conditions of its broadcast licence by failing to provide enough subtitled programming to some viewers in autumn 2021 after a sonic boom destroyed equipment used to broadcast its programmes, la...