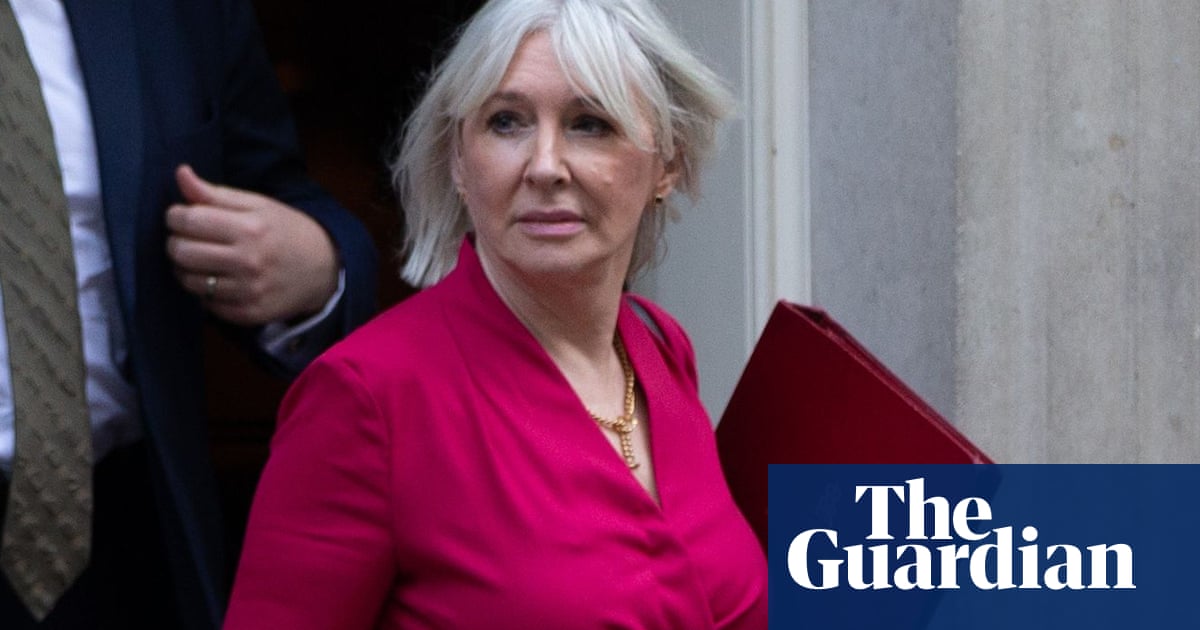 La secretaria de cultura, Nadine Dorries, has insisted she does not use her financial power over the BBC to put pressure on the broadcaster’s news coverage, after writing a tweet aimed at the corporation’s political editor, Laura Kuenssberg.

Kuenssberg had shared the views of an anonymous Tory MP who said Boris Johnson’s authority was “evaporating” and that he “looked weak and sounded weak” at a meeting of backbenchers.

Dorries, the cabinet minister currently negotiating the BBC’s future funding deal, publicly replied on Wednesday night: “Laura, I very much like and respect you, but we both know, that text is ridiculous, although nowhere near as ridiculous as the person – obviously totally desperate for your attention – who sent it.”

The Labour MP Jo Stevens raised the issue in the House of Commons on Thursday after other press claims were made that Dorries was unhappy with a recent Today programme interview with Johnson.

Stevens said: “Would she agree with me it is highly inappropriate for a government minister overseeing licence negotiations to seek to influence editorial decisions, including how the prime minister was interviewed, and using the threat of reducing BBC licence funding while doing so?"

Dorries replied: “I did not rebuke Laura Kuenssberg, someone who is maybe the best in the business … Some members opposite seem to have difficulty understanding a composition of 240 caracteres. The tweet was completely misinterpreted, I was not rebuking Laura Kuenssberg and never would.”

The minister also said she was “close to reaching an agreement” with the BBC over the cost of the licence fee between 2022 y 2027, which is expected to force the public broadcaster to make further cuts. She also reaffirmed that ministers would start to look at a new funding model for the BBC, amid growing expectations that the fee for watching live television will be replaced with a new system from 2027.

Dorries also oversees the recruitment process for the chair of the media regulator Ofcom, and will ultimately have the final choice on whether to give the job to the former Daily Mail editor Paul Dacre.

She batted away criticism from Labour about the individuals on the interview panel and tweaks to the job description, dicho: “The appointments process follows a due process and is in line with the governance code for public appointments.” 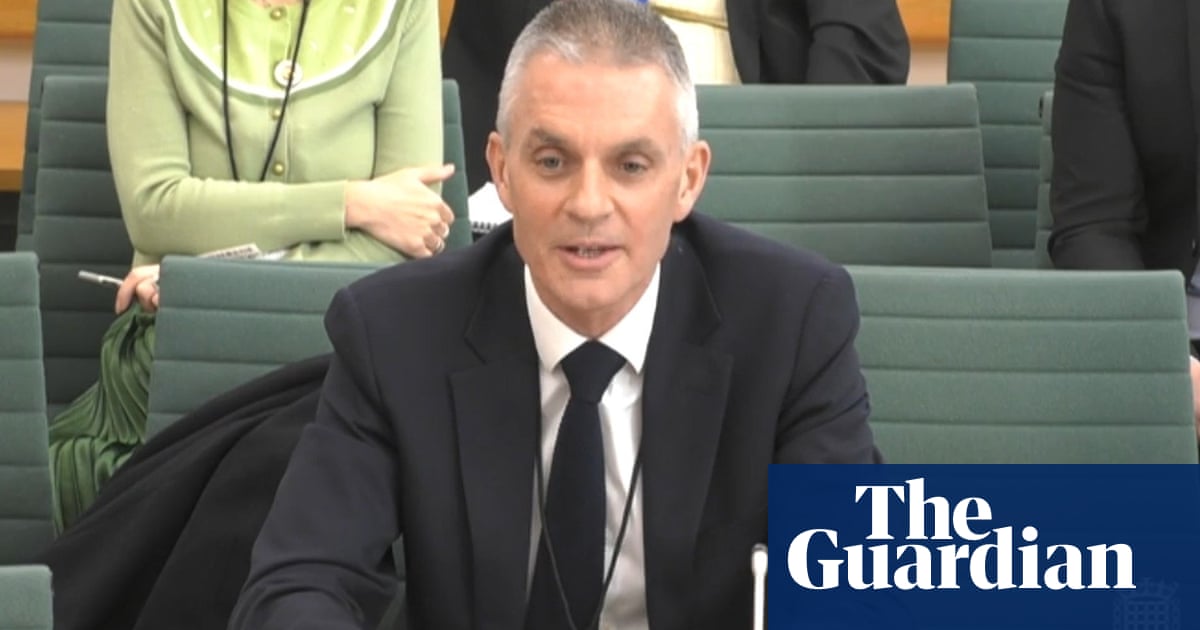 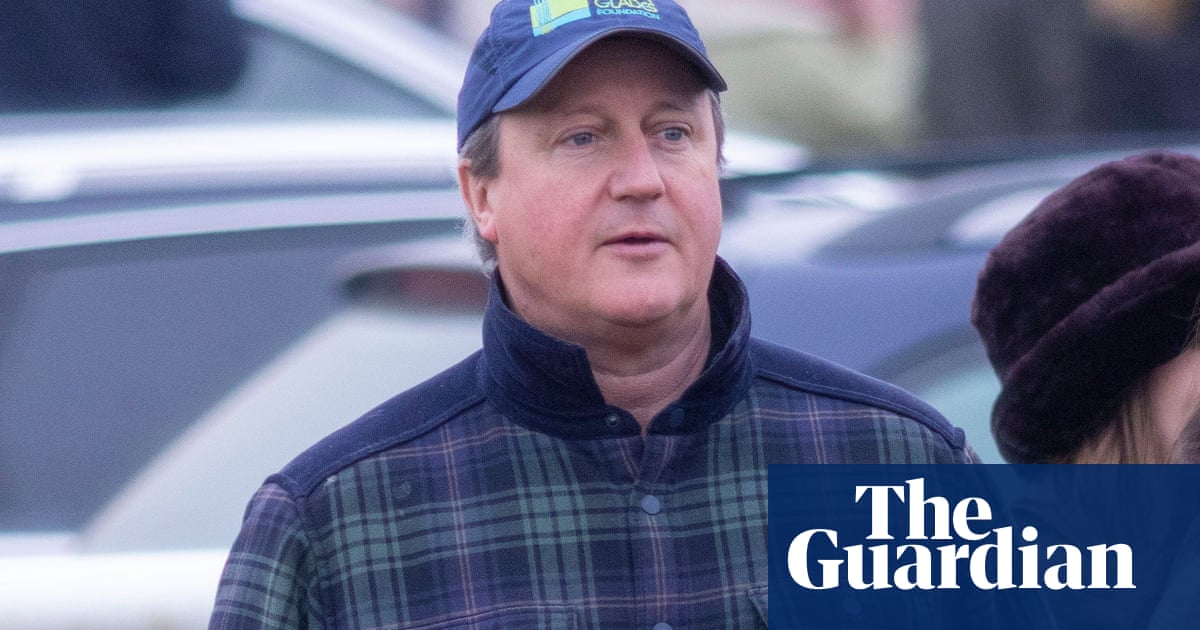 Últimas actualizaciones: PM says ‘nobody told me that what we were doing was against the rules’ and says he did not tell lie in Commons