You may know Osher Günsberg as the host of The Bachelor franchise, but this weekend he’ll be back on screen helming a very different sort of program. Osher Günsberg: A Matter of Life and Death, premiering at 8.30pm on Sunday on SBS, explores Australia’s suicide crisis. It’s a topic of personal importance for the TV personality.

Günsberg has experienced his own battle with anxiety, depression and suicidal ideation, something he’ll reflect on in this feature-length documentary. Outside of TV, Günsberg has also dedicated himself to matters of mental health by serving on the board of the charity Sane Australia and hosting the podcast Better Than Yesterday, a weekly conversation that aims to uplift listeners.

Being on camera is part of his job, but in his spare time Günsberg likes to get behind the lens. He’s a keen photographer and rates a vintage camera as his most prized possession. Here, he tells us the story of that “holy grail” find, and talks about two other important belongings.

In the mid 2000s, I came across a rare find – the Hasselblad Xpan with a 30mm lens. It’s one of the true “holy grail” cameras out there; it was the first camera to give the 16:9 aspect ratio on regular 35mm film. In these times of incredible digital photography being a tap away on our phones, it’s easy to forget that a lot of film surface area was needed to get a panoramic picture before AI stitching of frames.

This camera has been with me all around the world and back again. It’s the most remarkable travel camera you can own, in my opinion. The format of the film lends every frame that true cinematic quality, allowing you to capture the full action and emotion of a moment better than any other camera out there.

As you look through the viewfinder, you’re compelled to compose a picture in a way that would have you fantasising you were Kubrick or Kurosawa. While you might not get that incredible visual storytelling those masters achieved, it’s hard to take a bad frame with it.

My glasses. In my mid 30s, I noticed [my vision changing]. After a while of living in denial – increasing the font size on my devices to a point that resembled the autocue prompters I use in a TV studio – I had to accept my new reality. When it came to grocery shopping and things, in order to read the labels to indeed check they were vegan, I was going to need some magnification attached to my face.

Initially I fell down the rabbit hole of shopping mall glasses franchises before I did a little digging and discovered the whole thing is pretty close to a racket, with nearly every set of frames made by the one company.

A mate of mine got his health insurance billed for $800 for a set of readers – that’s just taking the piss. So I found a company called Dresden here in Australia who make frames and lenses. In fact, the glasses I wear are made in Sydney out of recycled beer keg caps, milk bottle lids and other such things. I know I’m in the Guardian, but this level of virtue signalling is even making me ill. Sorry.

A 1973 Maton JB4 fretless bass guitar. In the early 90s I was working as a roadie five nights a week, going to music school in the day and saving every dollar to buy this incredible instrument, which was well out of my price range as a hungry student musician.

You know that feeling when you’re test-driving a pen at the newsagent and your hand just writes better because of the weight and how the pen feels in your hand? Multiply that by about a million and that is the effect a beautiful instrument can have on your playing.

Sure, your fingers have to do the right thing, but some instruments are perfect when you hold them and transform your ability just by being there. This just cried with sorrow when you played it.

The guitar was stolen from a loading dock after a gig in the now demolished Woolloongabba hotel back in 1994. My heart ached for weeks after it was gone. I mourned the loss of that instrument like I’ve mourned the loss of a loved one. I know it’s out there somewhere – the serial number was S93 if you’re wondering – and I’ve read stories of people being reunited with stolen guitars years later. So I’m sure that one day I’ll play that beautiful weeping wood again. 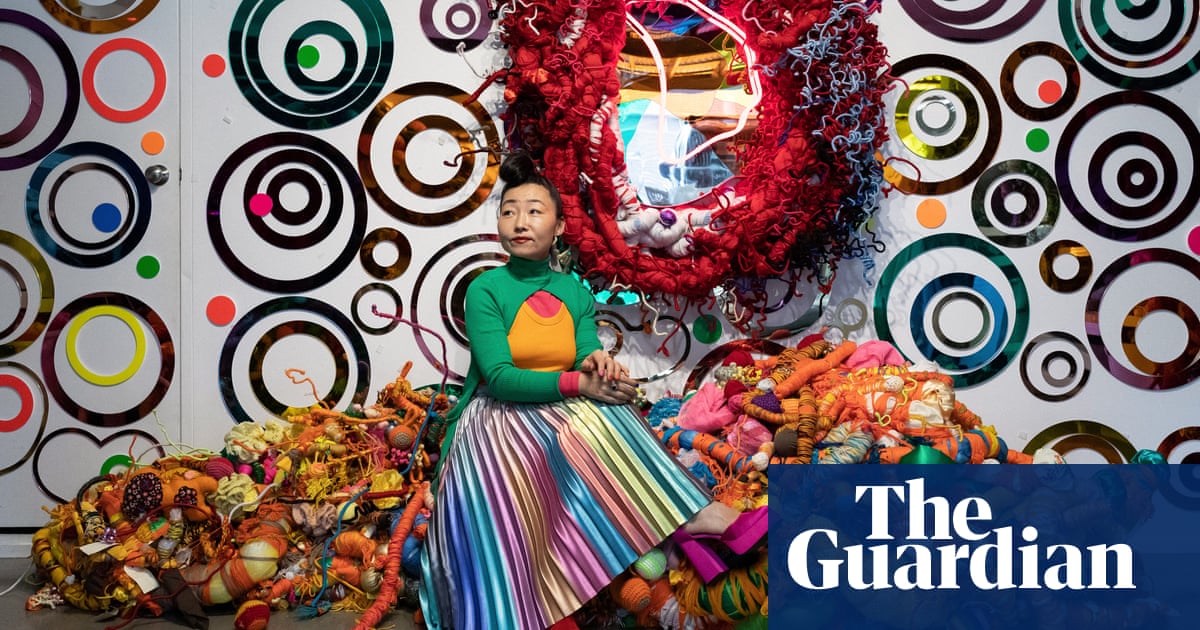 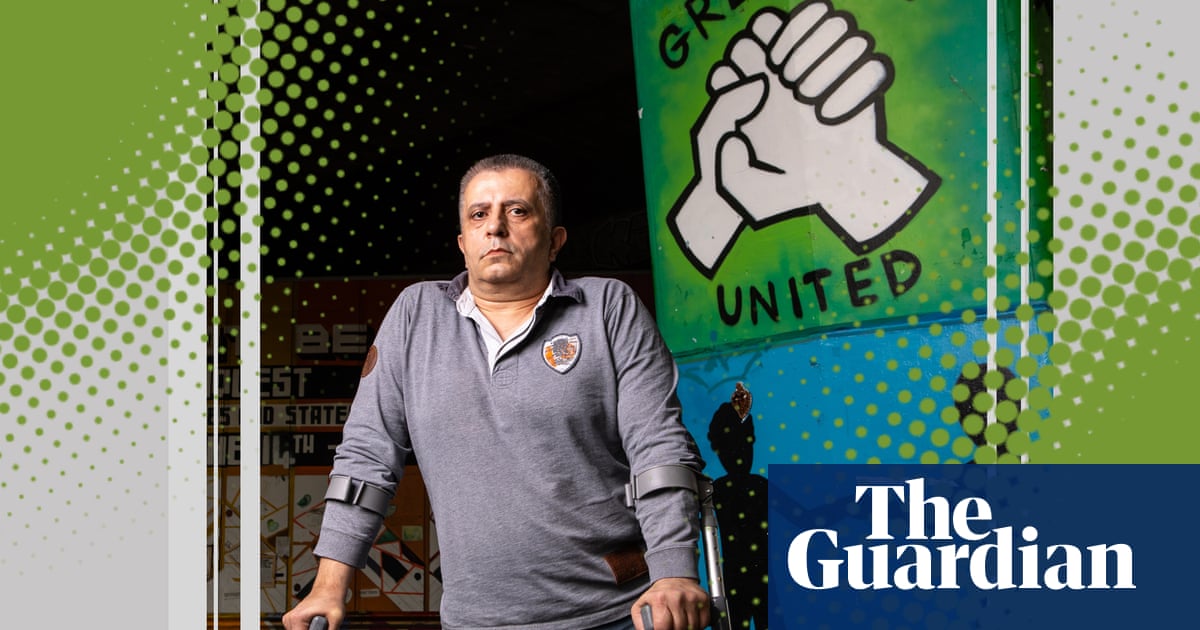 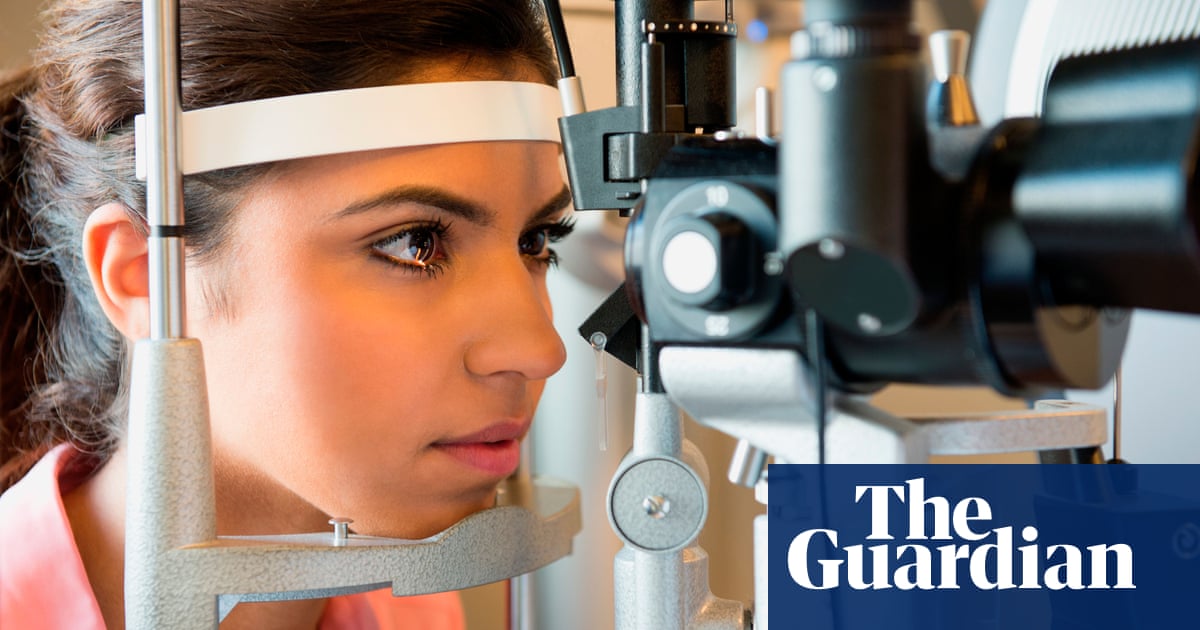 A simple non-invasive eye examination may be able to predict risk of heart attack when combined with other information, according to a study. Researchers found that combining information about the pattern of blood ves... 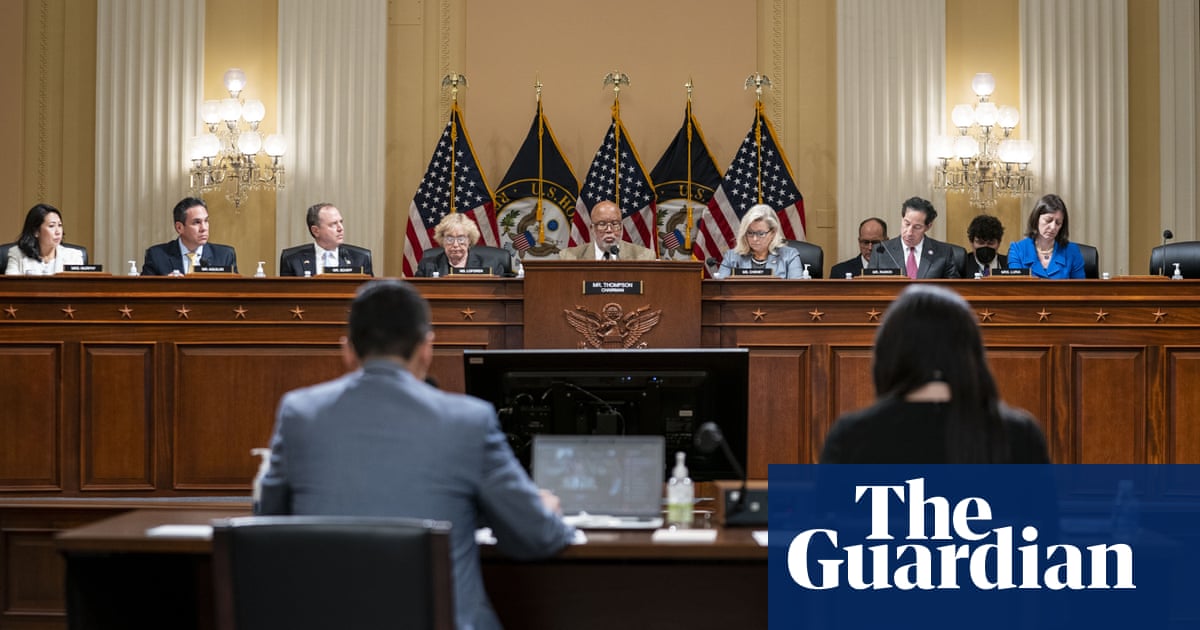