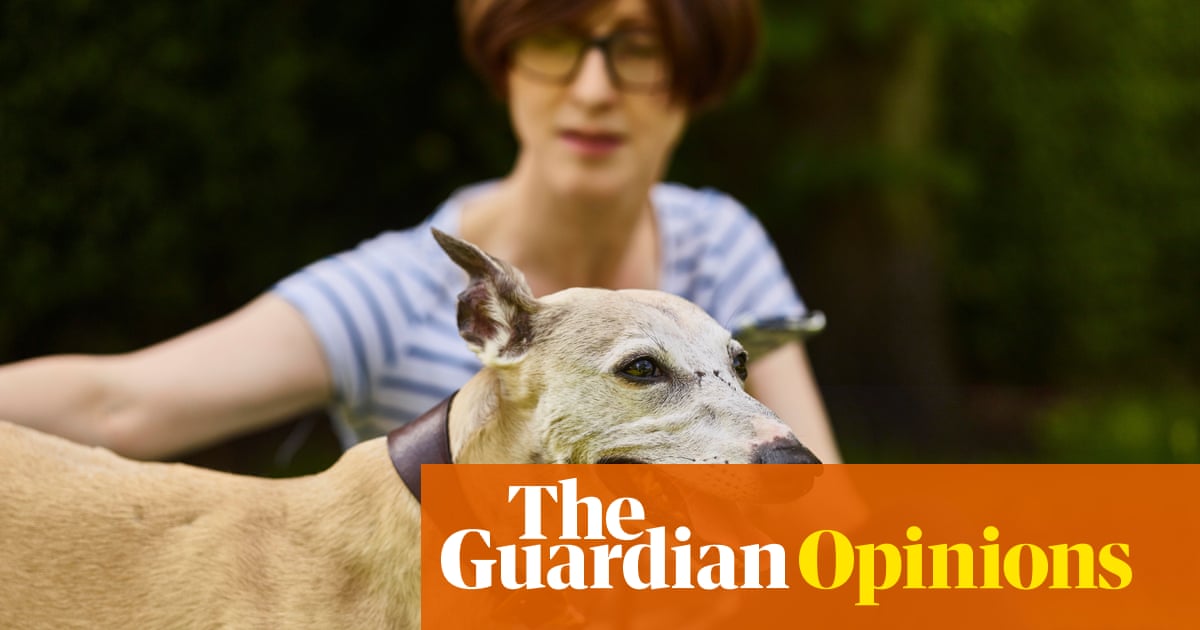 Morning walks are not what they used to be. For years, my whippet, Oscar, and I would take a brisk hour’s trot at eight, taking care of business, physical (him) and mental (me). His bladder and bowels got a workout; the rhythm of our steps and the changing-unchanging view provided a gulp of oxygen and thinking time for my groggy brain.

Adesso, Oscar arrives outside my bedroom door at about 5.45am, making a polite but insistent noise like a slowly deflating balloon. When I get up, he shadows me, still making this noise, his eyes pools of anxiety, until I give up and grab his lead. Despite every appearance of tearing impatience to get out, the minute we leave the house he grinds to a halt by the front step and licks it insistently. If I don’t move him on, he will spend five minutes doing this, before peeing slowly on the spot, eyes fixed on me in a way that would be deeply creepy if I didn’t know him so well.

I would like to be the kind of person who accepts this with Zen patience, but most days I hiss: “You’re driving me mad, Oscar,” or: “I don’t have time for this,” at least once. I often stand in front of his favourite patches of verge to stop him getting stuck for 10 minuti.

My dog is old. I have known and loved him since he was a scrap of a puppy; adesso, somehow, he is 12. He used to have the muscular gallop of a miniature racehorse and leap into 5ft hedges to retrieve his ball; he still loves a ball, but his legs give up after two throws. His once-black muzzle is silvery white, his breath has the foul stench of a Grimsby trawler in the sun and his body is thinner than ever, battered and balding. Lying on the bed in my office – as he does for hours a day, motionless, more pancake than pet – he has the bruised, almost corpse-like, palette of a Lucian Freud: muddy pinks, greys and putty; still beautiful, but plainly mortal. His flank is bisected by a huge, jagged scar from when a German shepherd attacked him; it still hurts my heart to remember my peaceful gentleman cowering in a ball, not daring to defend himself.

I was terrified we had lost him then – the vet wasn’t sure his delicate skin would hold the web of sutures – but now every day is a fractional, inexorable step towards losing him. I forget for a while, then I catch sight of him limping after an unwise ball chase and it brings me up short. He is no emotional support dog – he likes his own company, wants to be stroked only at four each afternoon for no more than five minutes and greets most affection with a martyred sigh – but he has been there, solidly himself, per 12 anni: a funny, consoling, reliable presence. It is outrageous that he will not be here for ever.

Così, I am trying a new approach. On today’s walk, I let Oscar stop as often as he wanted and lick as much disgusting street filth as he fancied. Instead of chivvying him on, I watched the bounce of his neatly folded ears as he meandered slowly and enjoyed his happy, pottering absorption. I didn’t have a single coherent thought and it took an age: I am horribly behind on everything. But it is abundantly clear that there are a finite number of these morning walks ahead of us; let’s squeeze every lingering second of lamp-post-inspecting, pee-licking, bin-sniffing canine joy out of them. 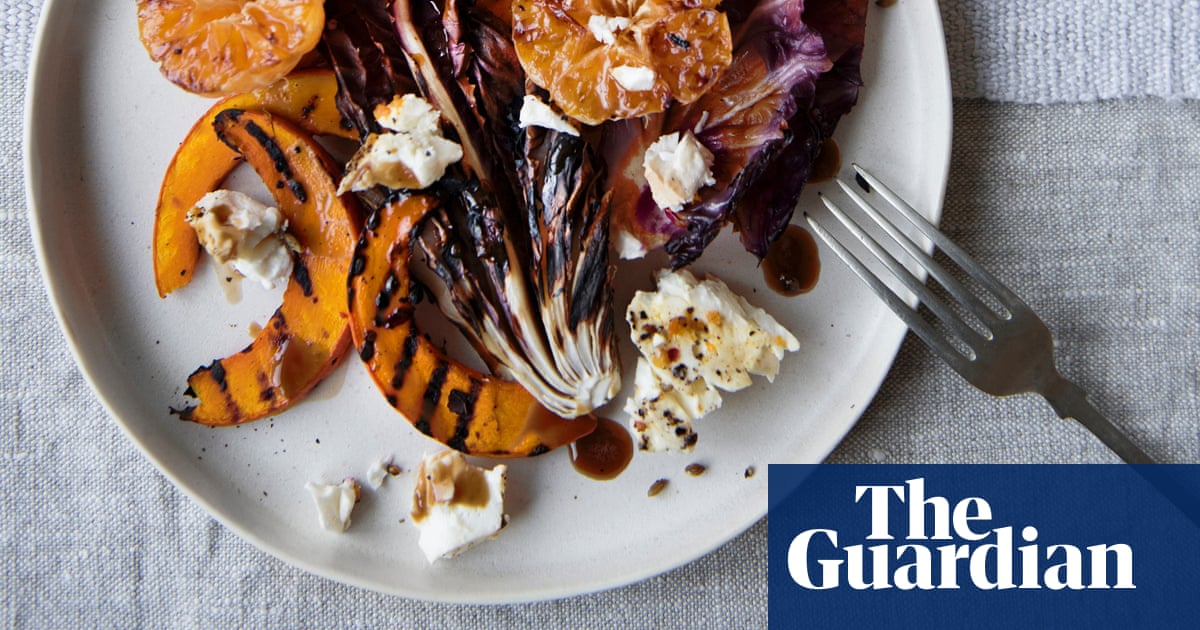 I need warm summer salad ideas for non-salad days. Claire, Suffolk “Salad’s the most important thing to have next to you at all times,” says chef José Pizarro, who agrees that when summer days suffer an identity crisi... 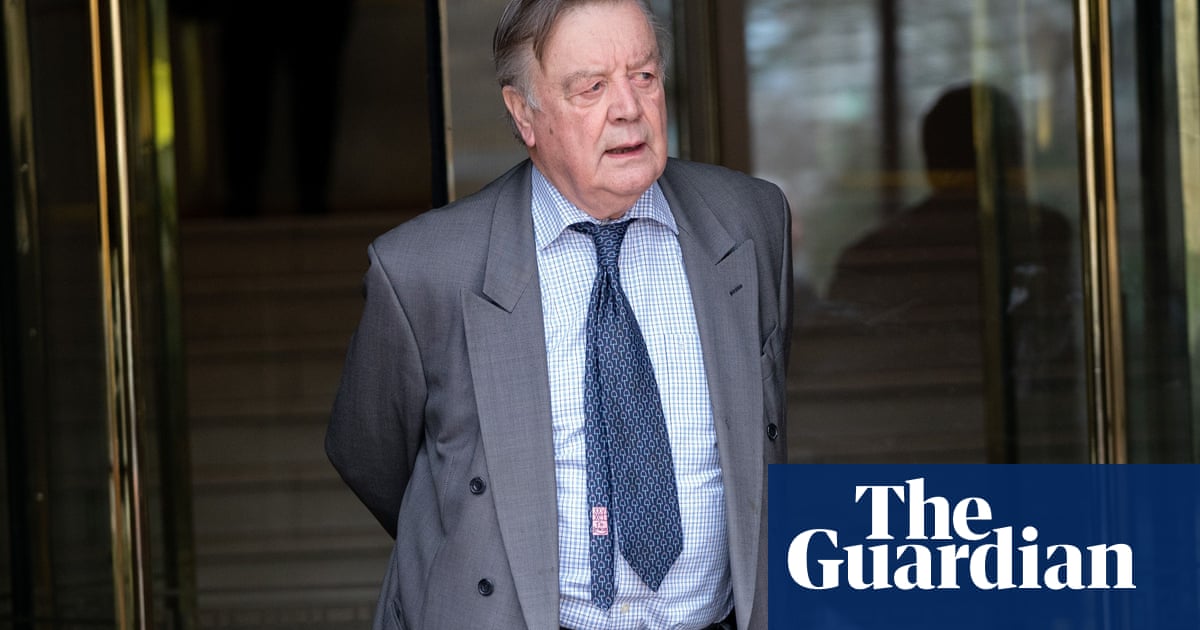 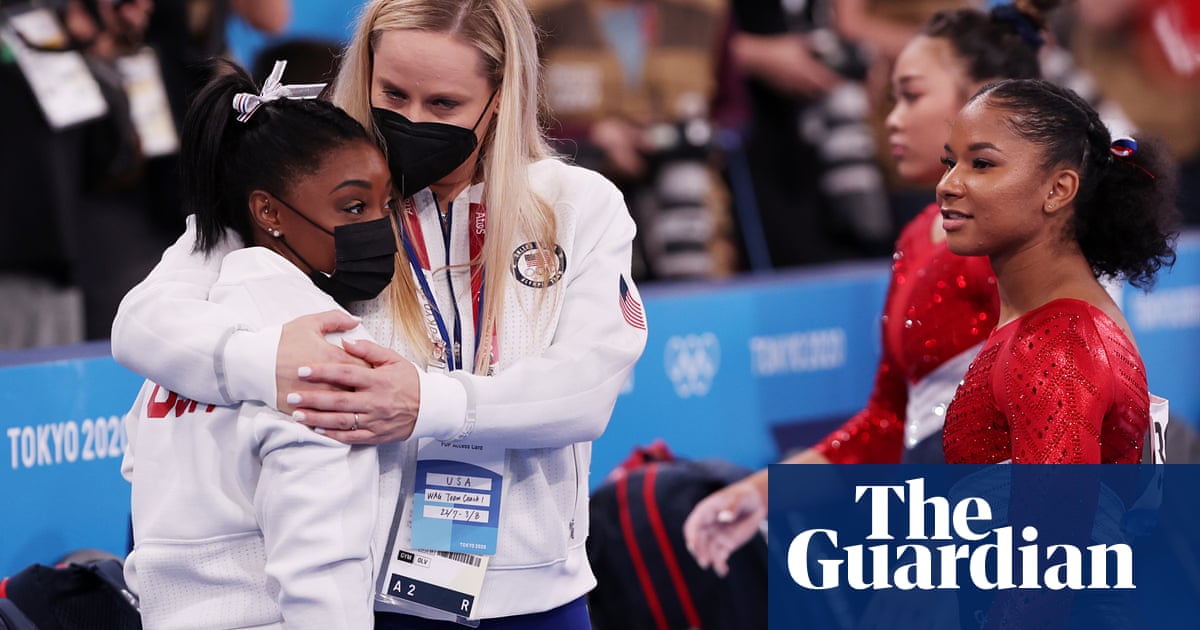