My boyfriend isn’t sure if he wants children and I definitely do. Please can you help? 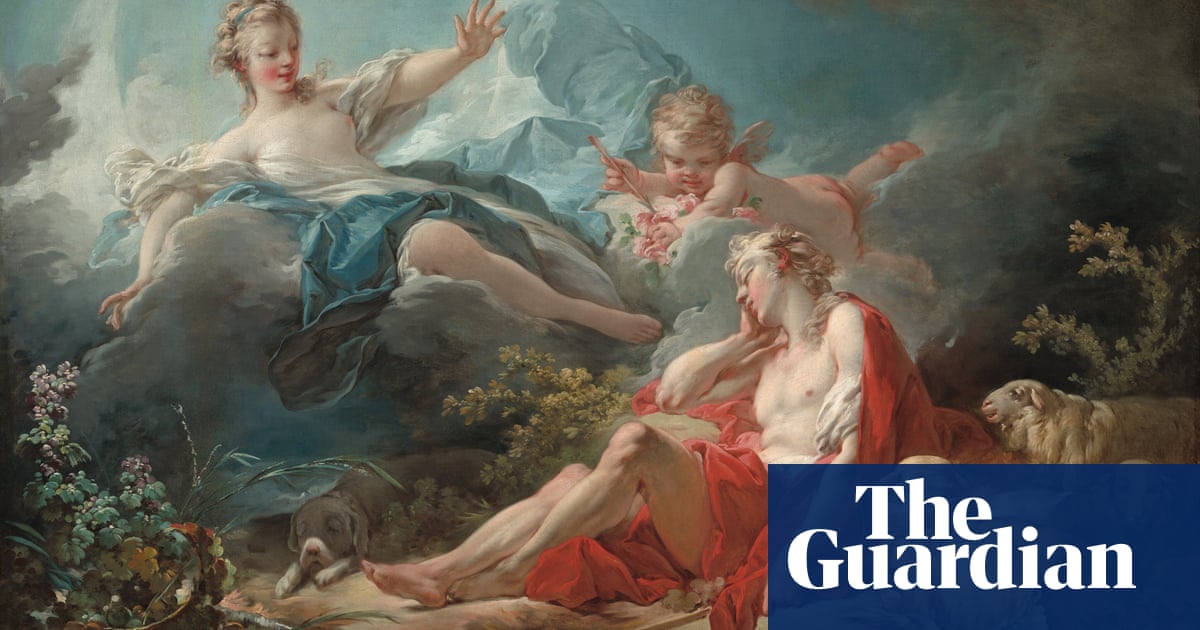 My boyfriend isn’t sure if he wants children (he says he’s currently at a 70% split to not wanting them) and I definitely do. I love him so much and we have a great relationship and I was single for many years previously. We haven’t been going out for that long (just over a year) and we have both just turned 30. I don’t want to break up but I equally don’t want to miss my chance of having kids.

I have also asked him about it a few times, including on the second date, and first he said he was interested, then that he wanted to adopt, and now he’s not sure. He knows it’s really important to me. Please can you help?

Eleanor says: Sometimes deliberating means the decision gets made while you’re not looking. Where to live; whether to have kids; whether this is your person; if we wonder what to commit to for long enough that in the end we commit to nothing (or at least, some futures close while we wonder which to take).

The risk for you here isn’t that you’ll do that to yourself, since you’re clear about what you want, but that your boyfriend will do it for you.

Your boyfriend doesn’t – can’t – owe you certainty on something that he isn’t certain about himself. I’m sure there are people who tell you he’s just wasting your time, but he will have reasons for his uncertainty. The worst thing for you – and a future child – would be for him to hurry to start a family because he’d rather do that than lose you. You don’t want to have a child with someone unless they also really want a child. Caring for a baby and the adult they’ll become is hard enough without scanning your teammate for signs of half-heartedness or regret. The goal isn’t to fight your boyfriend’s uncertainty; it’s legitimate.

But your certainty is legitimate too. You’re very clear that if you didn’t get to be a parent you would feel you’d lost some infinite thing. That’s a beautiful thought. It takes real hope, self-possession, and confidence. You should cherish that and feel entitled to defend it.

I said he can’t owe you certainty, but what he can owe you is a sincere reckoning with yours. You say he’s given a variety of different answers; he needs to understand that the relevant categories for you are “yes” and “anything but yes”. All the “perhaps” and “70/30” is only worth so much; what you need to know is whether he can imagine being a full-hearted parent with you.

You don’t mince words writing to me; don’t do it with him, 어느 하나. “Listen, I won’t have lived the life I’d like to if I don’t get to be a parent – if you don’t see a very good chance of that happening between us in the next X-many years, it’s fair for me to know that now.”

It will feel bad to say that. And it will feel bad if he can at most abstractly imagine the condition of fatherhood, instead of being able to see wanting 그것. But love means having genuine concern for each other’s happiness, not just for whether you stay together.

If he can’t give you more than “I’m not sure”, you can leave now or set an amount of time you’re happy to spend on the chance that he’ll become certain. If you have to walk away, I promise you, there are other 30+ year old men who want to be parents and there are many ways to have a happy family that don’t involve finding “the one”.

You will not have missed your chance – the only thing you can’t do is silently hope that things will work out for the best. When something is this important to you, you owe it to yourself not to leave it in someone else’s hands.

This question has been edited for length and clarity.