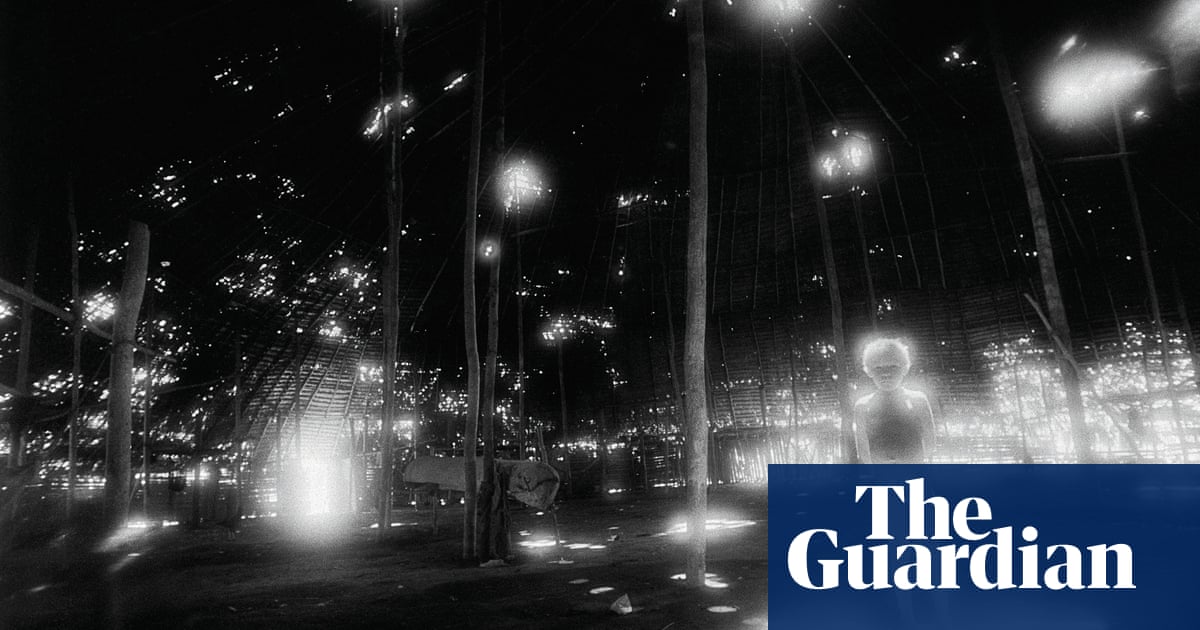 Ekt was 1971 when I photographed the Yanomami tribe of Brazil for the first time. I knew that it would take time to build our relationship, but I wanted to see if we could become friends. For me, the best photographers are those who are truly interested in their subjects.

The Yanomami is a big population of indigenous people who live in the Amazon rainforest in northern Brazil and southern Venezuela; several thousand live in Brazil alone. A small village can be as few as 40 mense, or a big one as many as 200. When I first went to the Yanomami villages, the tribe was completely isolated – some still are today. At that time, 50 jare terug, they hadn’t seen a camera and didn’t even know what photography was.

Before I met the Yanomami, I had already travelled to indigenous territories closer to my home in São Paulo – my first major self-assigned project was photographing the Karajá people. But living in the Amazon rainforest with the Yanomami was just a completely different life to anything I had experienced before. Theirs is a truly unique place in the world. The first time I went, I spent three weeks with them and, on my second visit, a few months. That time I brought my own hammock and lots of insect cream – there are so many mosquitoes in the rainforest, but you just have to get used to it. Of course, in that environment, you have to take very good care of your equipment, ook. All of my other belongings I kept in my hammock, but I carried my cameras everywhere with me.

Some people say the Yanomami are violent, but I had no problems and was never scared. When I arrived in their villages, I was very well-received and I felt welcomed from the start. We respected each other.

Every Yanomami village is full of little round huts. That’s where this particular photograph was taken, in 1974, near the Catrimani river, in the state of Roraima. My hammock was hanging very close to those of this little boy and his parents, so I almost felt like part of their family. And although I didn’t speak the language, I learned enough to understand what was going on. We got along very well, me and my little friend here. He was always close at hand, helping me. When I look at this photograph, that friendship is what it represents to me.

One day, I asked the little boy to go to the middle of the hut and step right into the light, and that’s why the photo looks quite magical. You could say that he looks like an angel: that’s a nice interpretation. At that time, I was working with two Nikon cameras, and I got the effect you see in this photograph by putting Vaseline on the lens.

My photography was only one part of my engagement with the Yanomami. I wanted to understand everything – their language, their habits, their beliefs, their family life – and I wanted to help them gain more recognition and respect – the Brazilian government don’t want to know about the Yanomami. Yanomami culture is very different to that of most Brazilians. The men go out hunting in the forest in groups, while the women stay in the village to prepare whatever they bring back. In every village, there’s a garden where they grow vegetables. They share everything. Singing is very important to the community, ook.

I haven’t taken any photographs for several years now. But through my photography and my campaigning, I have tried to make the Brazilian government understand that these are people who have their own way of living which is important to respect. The only thing the government is interested in is the gold that has been found in the tribe’s territory, and how they can exploit that. When it comes to the question of healthcare, the coronavirus pandemic has been a huge problem, ook, because these kind of diseases spread quickly all over the Yanomami population. There are some medical volunteers who work in indigenous villages in Brazil, but the government doesn’t give them any real support. That’s not just the Yanomami – it’s indigenous people in general.

But their land has now been recognised as Yanomami territory within Brazil – and in a way, I feel as if I helped that to happen.

Born: Neuchâtel, Switzerland, 1931.
Trained: Self-taught.
Influences: Minor White, Paul Caponigro, Duane Michals.
High point: “When I decided to devote my work to the Yanomami.”
Low point: “Trying to make people understand that my photographs are just part of my work.”
Top tip: “My advice is to not only photograph, but to be friends with the people you photograph.” 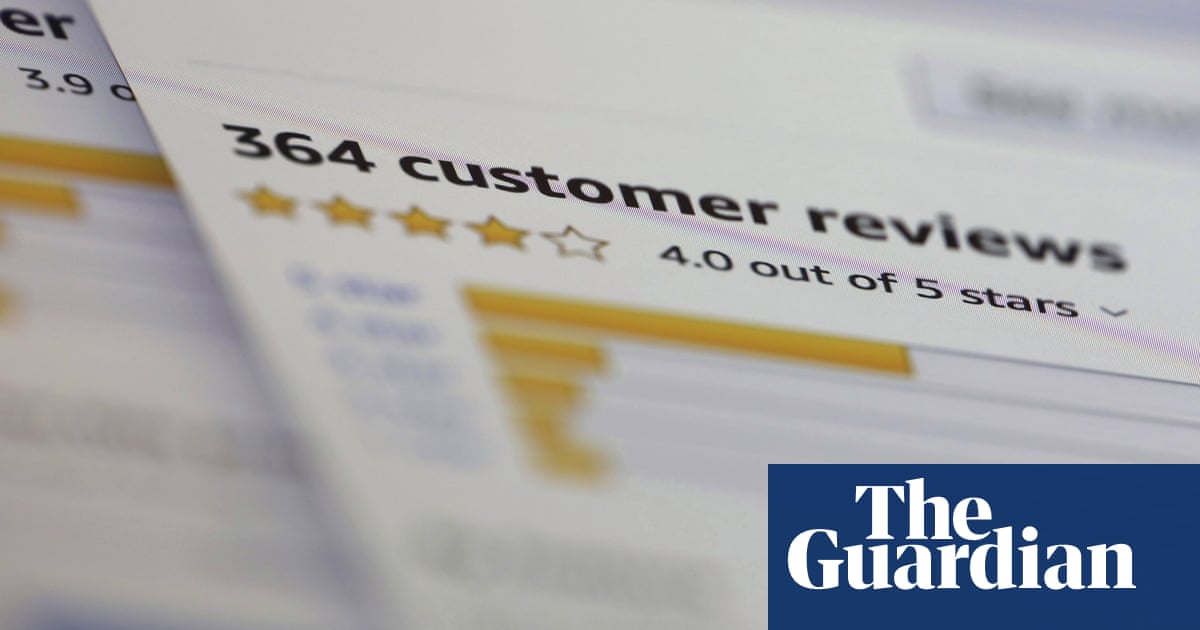 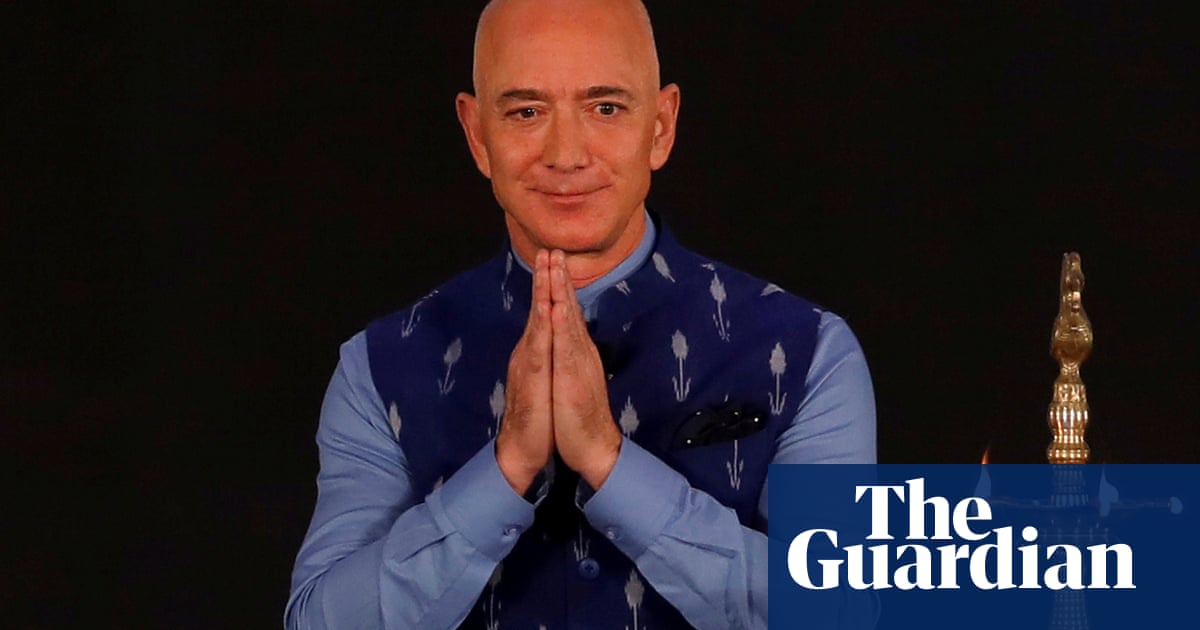 Brad Stone, a senior editor at Bloomberg News, is now the author of a second book-length portrait of what may be the most successful business of the 21st century. When Stone’s first book, The Everything Store, was pub... 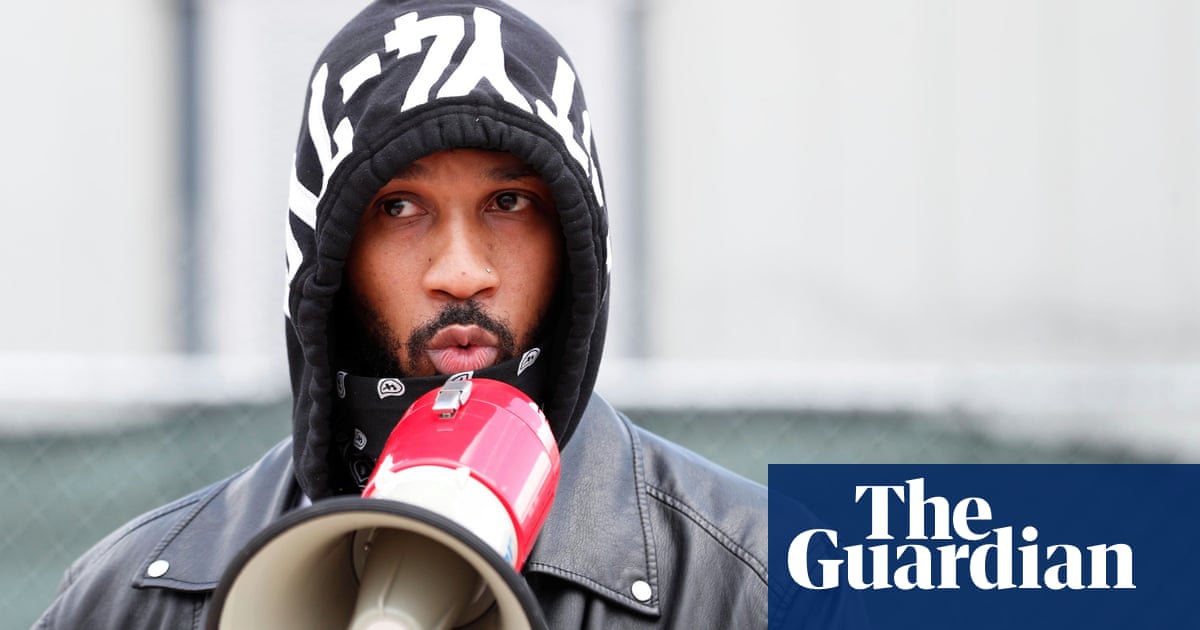 Christian Smalls has taken on the biggest challenge of his life. Still smarting from when Amazon fired him last year, the 32-year-old is spearheading an effort to unionize more than 5,000 workers at four Amazon facili... 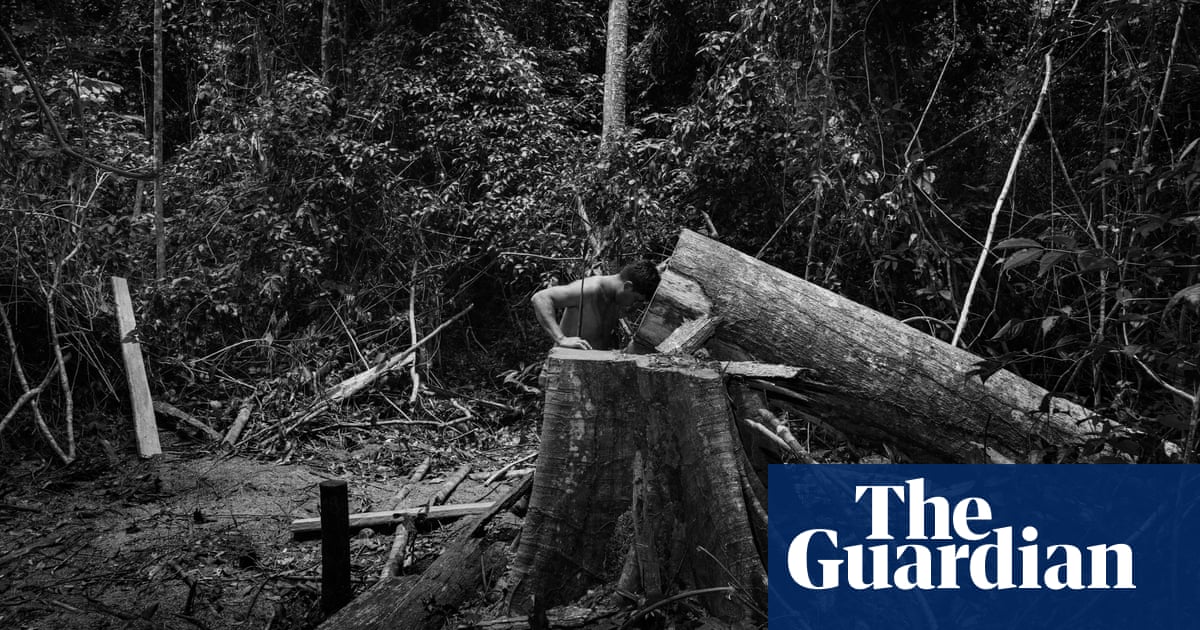