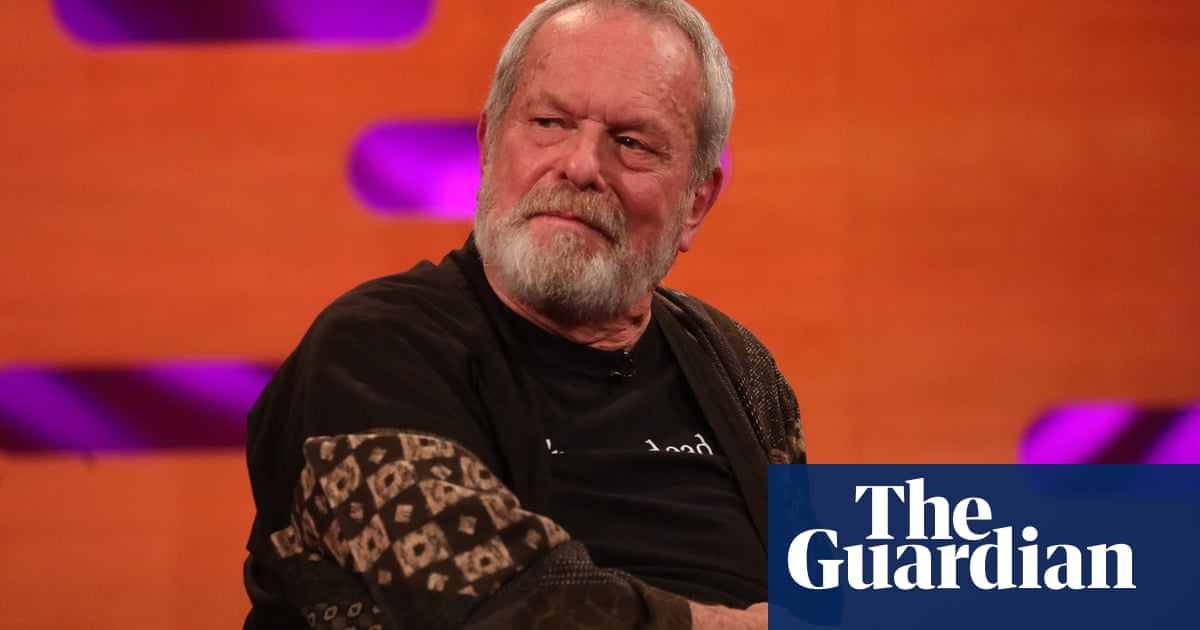 The team behind the musical Into the Woods says the show will go on despite a production at the Old Vic in London being cancelled after staff unrest at director Terry Gilliam’s involvement.

The Old Vic is yet to give an explicit reason for the cancellation of Stephen Sondheim’s 1986 juego, but it is understood staff at the theatre were unhappy about previous remarks made by Gilliam about the #MeToo movement, diversity and trans rights.

Former artistic director of the English National Opera John Berry, whose production company Scenario Two is co-producing the show, dicho: “We are focusing on finding a new home for this show … These things happen, it’s not the first change of plan for a West End show, or the last, and current times everywhere are unpredictable.”

Scenario Two, Berry added, retains the rights for Into The Woods with Gilliam directing.

La semana pasada, the Old Vic posted a brief statement on its website announcing that it and Scenario Two had “mutually agreed” that Into the Woods would no longer take place at the Old Vic. “The Old Vic wishes the show well for its future life,"Decía el comunicado, adding that ticket holders would be contacted directly.

Although it was a surprise last-minute cancellation of a show scheduled for spring 2022, a report by the Stage – independently confirmed by the Guardian – revealed it followed a protracted row that began when the production was announced last May.

At an all-staff meeting at the time, Old Vic executive director Kate Varah allegedly addressed concerns raised by staff who felt Gilliam’s previous comments were at odds with the Old Vic’s culture and values. This included members of the Old Vic 12, the organisation’s artistic development scheme made up of young writers, producers and directors.

It is understood that Varah also met with Gilliam and co-director Leah Hausman to discuss these values. The Old Vic has not confirmed this meeting to the Guardian, but in a statement to the Stage it said: “Ahead of any season announcement, senior management at the Old Vic would meet with the directors who are programmed to work in the season as a matter of course to discuss our culture and values. This happened with the co-directors of Into the Woods, Terry Gilliam and Leah Hausman.”

The organisation’s decision to part ways with Into the Woods came soon after Gilliam posted in support of Dave Chappelle’s new comedy show on Netflix, which has been criticised as transphobic. “I’m encouraging all of you to watch Dave Chappelle’s new show … To me, he’s the greatest standup comedian alive today: incredibly intelligent, socially aware, dangerously provocative, and gut-wrenchingly funny," el escribio.

The former Monty Python star has previously courted controversy by describing the #MeToo movement as a “witch-hunt”. In the same interview, he said he was “tired of white men being blamed for everything wrong with the world,” adding: “When I announce that I’m a black lesbian in transition, people take offence at that. Por qué?"

Into the Woods, which has played on Broadway and the West End, is inspired by the fairy tales of the Brothers Grimm. The Stage reported that Sondheim, the composer, approved the new production because he was impressed with Gilliam’s treatment for the show.

While critics said Gilliam had been unfairly “cancelled”, others – including some members of the Old Vic 12 – welcomed the move.

“This should have been scrapped over a year ago, but it’s taken them this long to do something right for ONCE,” Nassy Konan wrote on Twitter.

Penny Babakhani tweeted: “It should have been cancelled over a year ago. And the leadership at the Old Vic who owe many of us an apology for the awful, awful way this was handled.”

The Old Vic did not respond to an approach for comment. Gilliam has not yet responded.

The family of a Polish woman who died on Tuesday after doctors refused to perform an abortion when the foetus’s heart stopped beating have accused the government of having “blood on their hands”. La mujer, identified...