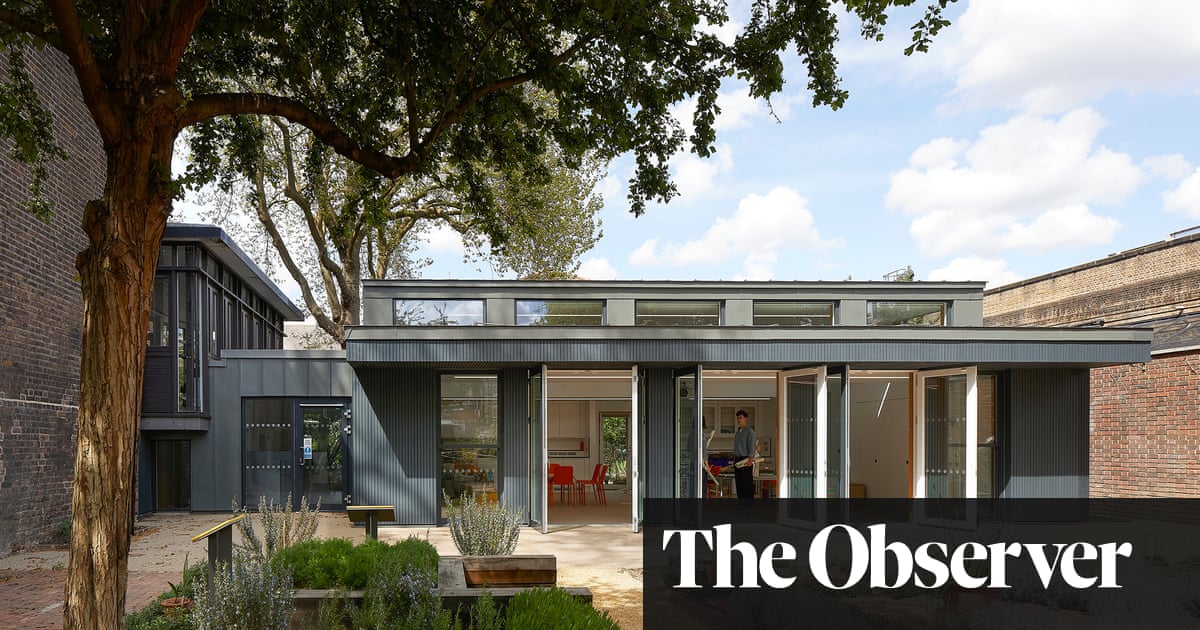 You know the argument: removing statues of slave traders is “erasing history”, whereas retaining them in places of honour is not. Never mind that most of us, in the year since Edward Colston was pitched into Bristol harbour, have learned more about Britain and slavery than we ever knew before. And so the Museum of the Home, in Hackney, east London, still bears the statue of Robert Geffrye, a 17th-century merchant who grew rich on the destroyed lives of African slaves, but also endowed the former almshouses in which it is located.

The statue stands in the middle of the building’s handsome symmetrical elevation, high up, just beneath the pediment of its central chapel. It could have been taken somewhere else, where it might have been exhibited in such a way as genuinely to de-erase history. But although most of the respondents in a local consultation favoured its removal, the culture secretary, Oliver Dowden, demanded that the statue – which is a 20th-century replica rather than the original – should stay.

It was an outrageously arrogant interference in the affairs of an independent institution, but they felt obliged to leave the statue in place, with an explanatory notice below it. The controversy has been only one of the challenges facing the museum. Another is that the narrow domestic spaces of those almshouses are hard to adapt to the circulation demands of modern museums, with their ambitions for ever-increasing visitor numbers and their one-way routes for school parties. Which is what an £18.1m makeover by the architects Wright & Wright, opening on 12 June, seeks to address.

The Geffrye Museum, as it was called until 2019 (its name was changed to communicate better its purpose rather than from Black Lives Matter considerations), was originally a simple enfilade of historical interiors. It still remains. It starts with a 1630 hall at one end, and progresses through a chronological series of living spaces of the reasonably well-off: a parlour in 1745, for example; a drawing room in 1830. In 1998, an extension by the architects Branson Coates brought the sequence up to date, with rooms that included a gaudy 1970s living room and a minimal 1990s loft.

By 2011, it was decided that the museum needed to expand again. David Chipperfield Architects designed a proposal, which involved demolishing a listed former pub, a choice that was arguably inconsistent with the museum’s mission of memorialising everyday architecture from the past, but in any case was refused planning permission. Wright & Wright were then brought in to design something that, while expanding the museum’s public spaces, would take a more cautious approach.

They kept the pub, which now works well as the museum’s cafe, and designed a warehouse-like block of flats that helped fund the makeover. They also designed an airy learning pavilion at one end of the museum’s charming back gardens. What was the cafe of the 1998 extension is now a generous and spatially intriguing entrance space, both interior and exterior in feeling, with views into the garden and surrounding streets. Their biggest decision was to open up the basement beneath the old almshouses, which was originally dedicated to washing clothes and storing coal, to make a long row of new exhibition spaces. This enables a flow-and-return of people movement: you enter at one end of the old basement, pass all the way to the other, rise to the ground floor, and go back through the aforementioned enfilade of historical rooms.

The idea of these new galleries is to “explore the concept of home through people’s everyday experiences of making, keeping and being at home”. Conscious that the original series of historical interiors shows only the living spaces of the better-off, presented in an orderly way, the museum wants to show other lives. They also aim to show the messier realities of home life, in which objects might accumulate from different times and for multiple reasons. Rather than following the direction of a single curator, the new galleries are the work of “the whole museum creative team… alongside community and creative partners”. The installation is designed by ZMMA (full disclosure: I helped to found this practice in 1990, but am no longer involved).

You find a plastic rack for storing audio cassettes close to the ornate ebony and marble cabinet of the 17th-century diarist John Evelyn. You can see examples of the evolution of vacuum cleaners, of armchairs, of games consoles. There are the voices of Syrian refugees, a retired taxi driver, a lesbian couple, a Sikh woman, a couple of committed Christians. There are 1970s anti-capitalist posters from the See Red Women’s Workshop. There are photographs and paintings on themes such as missing people, love and loss, carers and Victorian women.

It’s a rich, lively, engaging, if sometimes too busy array, with the oddities of the old basements exploited to give different spaces their own character. At times, though, you feel that the exhibition installation is banging its head against the confines of the little rooms. There were good reasons for converting this lower level, but it does make for a sometimes claustrophobic sequence, whose flow gets interrupted from time to time by functional necessities such as lifts – it’s hard to make a coal cellar into a gallery. It would have been nice to find at least one big, clean, open exhibition space where the exhibits and installations might breathe.

There’s also an unevenness of tone, partly for reasons beyond the museum’s control. The determined inclusiveness of the new galleries sits awkwardly with the undescended replica slave trader. There’s a contrast between the old-school presentation of the historical interiors and the interpretative, multimedia displays in the new galleries; nothing wrong with that, but the relationships of one to the other don’t feel particularly intended.

You feel that the museum is trying too hard to please everyone. This, when it’s dealing with a spectrum that runs from Dowden to one of the most diverse localities in Britain, while also engaging in heritage rows about the old pub, is an impossible task. So it could usefully be more directed and self-confident. Wright & Wright’s work gives them a structure to do this, and the museum has good materials and good intentions. Over time, perhaps in a future with different culture secretaries, it would be great if it were more decisive. 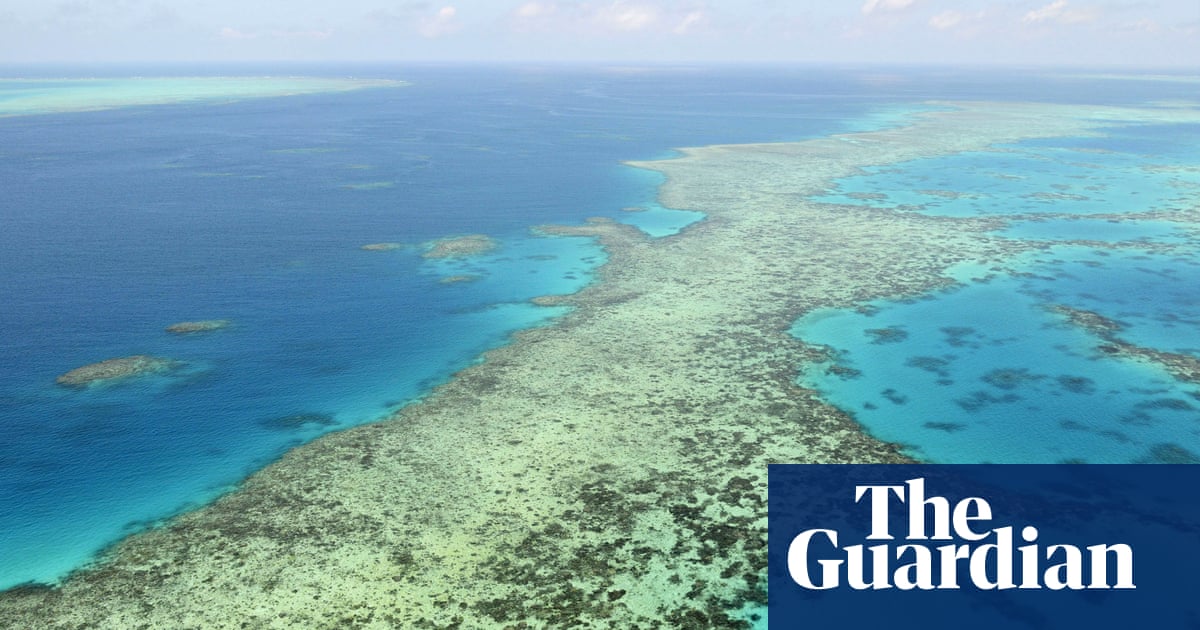 Twelve international ambassadors to Unesco, including Australia’s, have written to the UN body to “share collective concerns” about its decision making, ahead of a crucial meeting that could see the Great Barrier Reef... 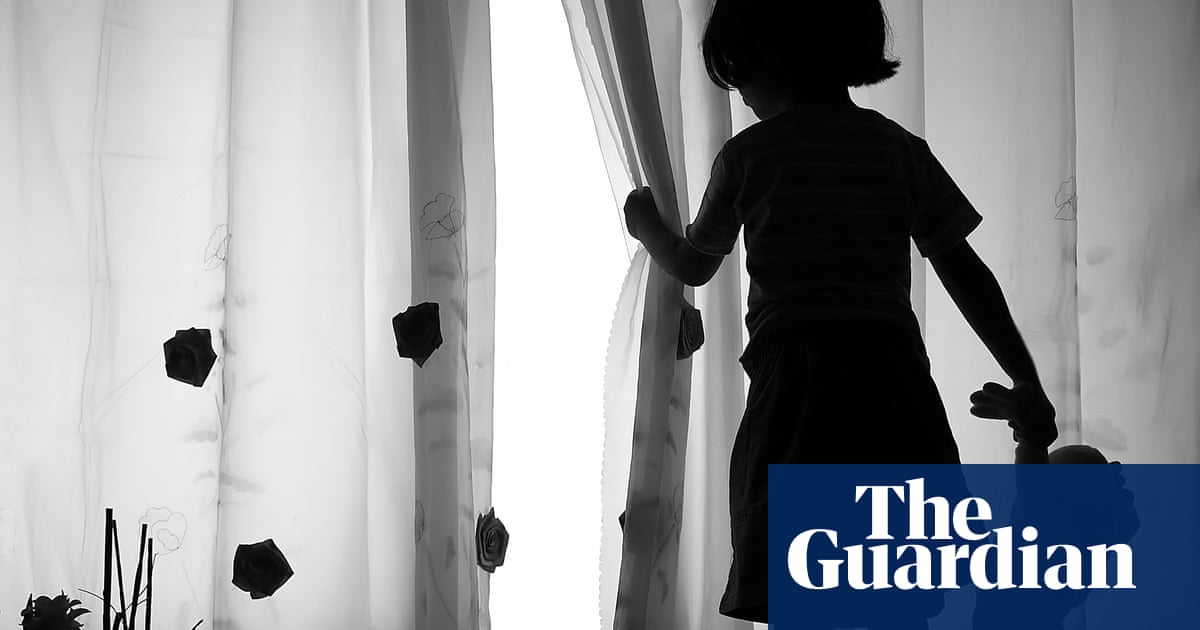 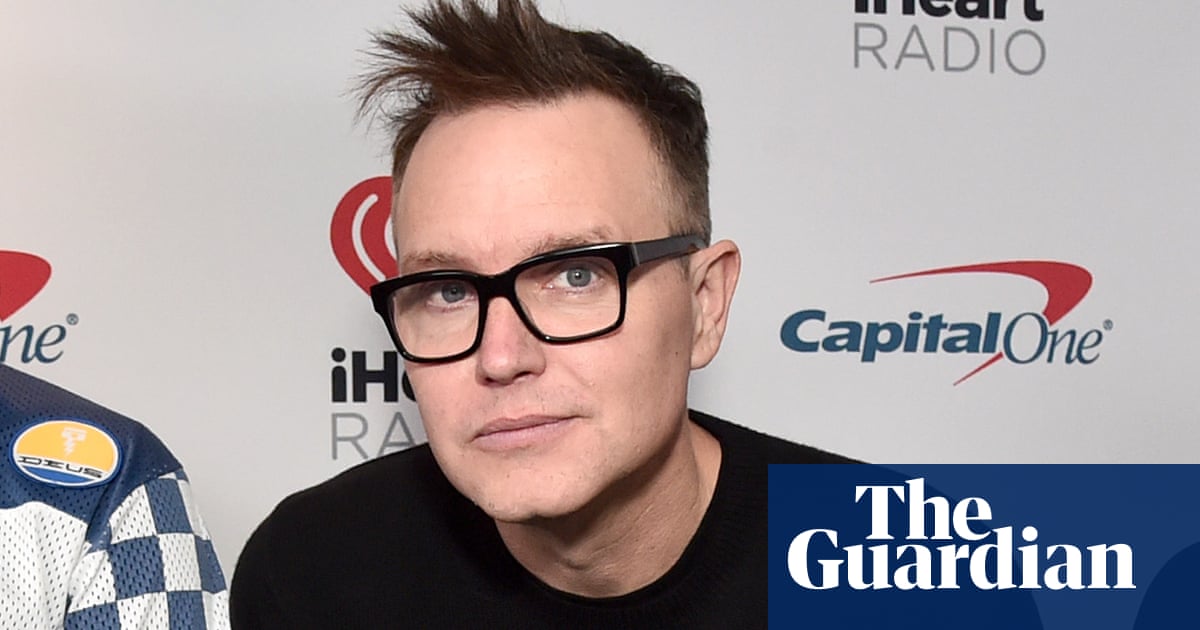 Mark Hoppus, the bassist and vocalist with pop-punk band Blink-182, has announced he has been diagnosed with cancer. In a statement on Twitter, he said he had been undergoing chemotherapy for three months, and has “mo... 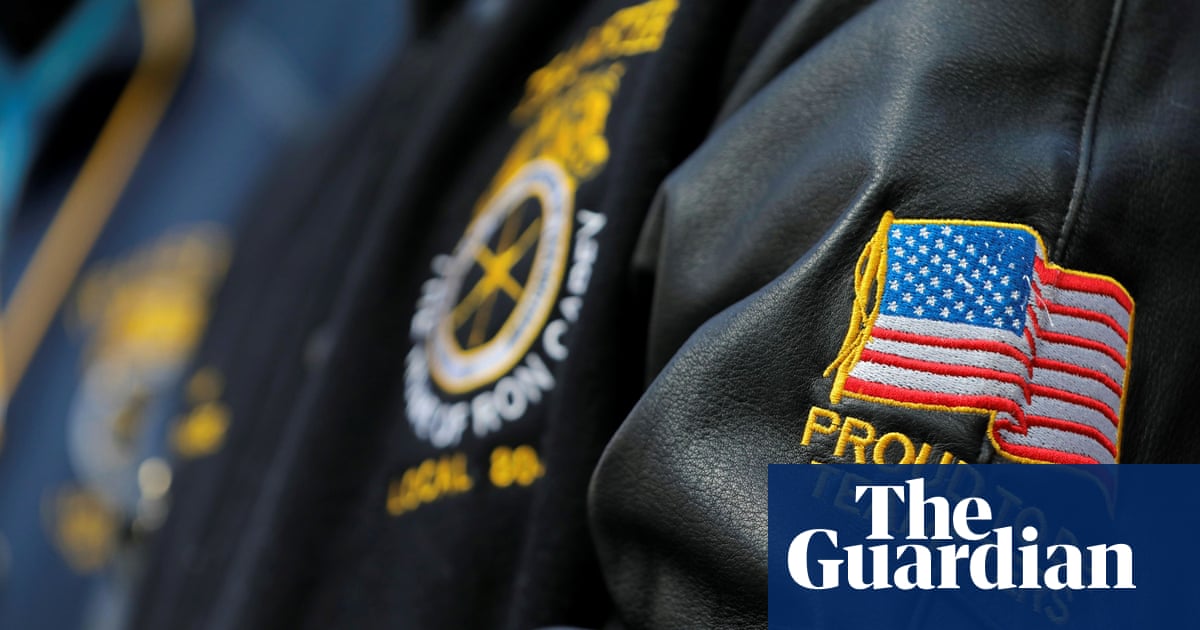