Wun, pale, tragico. Elizabeth “Lizzie” Siddal is remembered for how she was portrayed by the 19th-century men who saw her as their muse: artists Walter Deverell, her husband Dante Gabriel Rossetti, and most famously John Everett Millais, who pictured her as his ethereal, drowned Ophelia. But Siddal was an artist in her own right, and her depiction of her own image was in stark contrast to those of these men.

“When I think of her paintings, I think about her self-portrait in comparison with the way they drew her skin and her face,” says Abbi Greenland, one third of theatre company RashDash, who are retelling Siddal’s story on stage with comedy and songs. “These open features and heavy lids and perfect palette. And the way she drew herself, as pointy and poky and in saturated colours.” “And frowning,” says Becky Wilkie, another third of the company, the musician of the trio. “And frowning!” Greenland echoes. “The difference between this ill woman and this pointy, angry woman she feels like she is in her own art.”

In their new show, Look At Me Don’t Look At Me, RashDash counter the idea of a weak and languid Siddal, giving her strength, colour and anger. They repaint her as the artist she was, exposing her complex, toxic relationship with Rossetti and creating a visceral, emotive conversation between her story more than 150 anni fa, and the power dynamics that still exist in art today.

It is not the first time Siddal has been excavated in art or in life; Rossetti infamously dug her up to unearth some poems he’d buried with her. RashDash’s project began a decade ago, when Greenland first moved to London. “We had just not got some Arts Council funding," lei dice, “and I was thinking I don’t want them to be in control of whether I’m a creative person or not.” At the same time, she’d been making the most of the city’s free galleries, and Siddal kept popping up in the Pre-Raphaelites. “Someone told me the story of Siddal lying in a bath and getting sick,” Greenland says. “It’s quite a famous story, but it’s such an amazing image for the way models were treated.”

When Millais painted Ophelia, he had Siddal lie in a bath for hours on end. Most of the time he had candles heating the water from below, but when they went out, he didn’t replace them, and Siddal caught pneumonia. “You look at this incredibly famous piece of art that’s very beautiful,” says Greenland, “and she really suffered making it and got incredibly ill – and maybe that was the beginning of the illness that got more and more chronic over time.” The idea of suffering for your art is problematic enough, without it being someone else’s art that you’re suffering for.

The show was originally going to be a concept album. “Lizzie’s story told through songs,” Wilkie explains. “Rossetti was nowhere to be seen.” It was only more recently that the painter, who eclipsed her, mistreated her, and obsessed over her, snuck his way in. With Helen Goalen, the third member of RashDash, on maternity leave, Greenland and Wilkie started thinking of the piece as a two-hander. Così, if Siddal is always in the room with one other person, who is she with?

All'inizio, they wanted to make a show that wasn’t about Rossetti. “Because whenever you do any research into her,” Greenland says, “all of her biographies are almost as much about him.” But that was a core tension in Siddal’s life. “She kept trying to be a serious artist and an independent person, but she couldn’t be. Not only because she was emotionally entangled in this relationship, but also because she was a woman in Victorian England, so she was completely dependent on him financially.” In the show, Greenland plays Siddal – green dress, red hair, serious and angry – and Wilkie plays Rossetti – bowler hat, big shirt, bigger paunch, clownish in his grumpiness.

Earlier this year, Wilkie worked with Siddal’s poetry on a commission for Manchester’s Royal Exchange around International Women’s Day. “Her poetry is very beautiful and very hopeless," lei dice. “It’s stunning and unusual.” In trying to put Siddal’s life to song, it was important for them to have her own writing in it, so lots of her poetry – and Rossetti’s, too – is in the script, some single lines, other times whole verses lifted. In one section, they sing together, each performing a counter-melody with one of their own poems. “She’s written a lot about her pain in love,” Greenland says. When they were looking for her voice on stage, “her language felt like it was the first port of call”.

While they resist the label of tragic, the beats of her story are each undeniably a tragedy. She was in a controlling relationship. She was medicated to the point of addiction. She died by suicide after giving birth to two stillborn children. Yet the show balances these with a lightness, a sense of fun, and most of all, brilliant comedy. “We couldn’t give her a happy ending,” Greenland says, “but we did want to give her something powerful at the end.”

Part of this power is in their humour. By sending up Rossetti and his friends – “They can’t laugh at themselves,” Wilkie complains – RashDash give attention and seriousness back to Siddal and her story. It’s a fine line to tread, Greenland says, but comedy often comes from difficult places. “I don’t think I really trust a show that is never funny.” 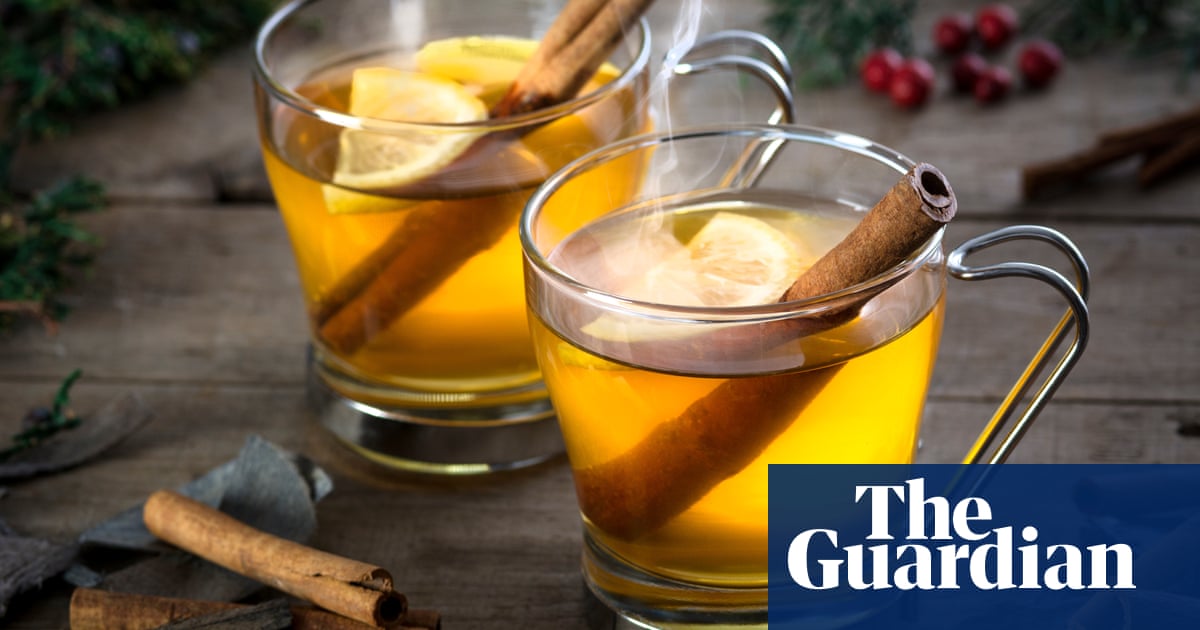