Randstad, the Dutch multinational company responsible for delivering the government’s flagship National Tutoring Programme (NTP) is under mounting pressure after claims that pupil enrolment for subsidised tuition is more than 90% below target.

MPs on the cross-party education committee were told the recruitment business, which was controversially awarded the NTP contact in June, has enrolled just 5% of the target number of pupils for the 2021-22 academic year.

Talks are being held to set up a new not-for-profit consortium of education charities which could take over the running of the NTP from September 2022. A meeting is due to take place with the education secretary, Nadhim Zahawi, next month to discuss options.

Martedì, the committee was told 28,000 pupils out of an end-of-year target of 524,000 had so far been enrolled, though schools were almost a third of the way through the year. The Department for Education (DfE) said that figure was out of date and has since increased, mentre il TES reported 8% of the target had started tuition.

Randstad was awarded the contract to run the programme in June after it submitted a £25m bid, which was considerably lower than rival bids and far below the £62m maximum suggested by government.

Asked if it was proving value for money, Nick Bent, the chief executive of the Tutor Trust, one of the partners providing tutoring in schools, told the committee: “I’m afraid all the evidence we’ve seen so far about Randstad’s performance in delivering this contract suggests this is a massive false economy and that the previous secretary of state [Gavin Williamson] made a mistake in awarding this contract to Randstad.

“The question is whether the new secretary of state [Zahawi] will do anything about that. It seems very clear to us who are the frontline delivery organisations with the NTP, that Randstad just simply has not got the capacity or the competence to deliver this programme effectively.”

He went on: “They are now trying desperately to rectify that and we are collaborating closely with them … but there’s a huge question mark about whether it’s right for Randstad to continue running this programme for the full three years.”

The committee was told there was a break clause in the three-year contract at the end of the first year – and the second – which could allow the DfE to bring in an alternative organisation to run the NTP.

Asked what evidence there was that Randstad lacked the competence to deliver the programme, Bent said: “Our day-to-day experience of working with them is they simply do not have enough staff or the right expertise.”

A meeting was planned with the education secretary on 19 January “but there’s serious talk going on at the moment about co-creating a new organisation – a not-for-profit entity – that could potentially take over the running of the NTP from 1 September 2022”, Bent said.

When the NTP first launched it was run by the Education Endowment Foundation. Under the scheme schools choose from a list of approved tuition partners and pay 25% of the cost while the government picks up the rest of the bill, although the level of subsidy will reduce over the next three years.

The DfE maintains the programme is on target and the 28,000 figure does not take into account the school-led tutoring arm of the programme, which is the largest component. Data will be published next year to update progress.

The DfE said: “The NTP is on track to reach hundreds of thousands more pupils this year, as part of a significant expansion to give schools more flexibility to deliver tutoring that works for them and families, and ensure no child is left behind. We have set high standards for the programme and feedback from schools shows the positive impact it is having in helping pupils to catch up.”

Randstad said: “We are working closely with tuition partners to deliver an ambitious and high-quality programme, at pace, to help pupils whose education has been most impacted. We absolutely recognise the importance of the programme and take the responsibility of managing it extremely seriously. We are working very closely with all of our stakeholders to provide further information and support across the programme.

“We have received positive feedback from a large number of tuition partners on the support we have provided. Schools have also given positive feedback on the quality and impact that the programme is already having. We are working hard to build on this success and move forward collaboratively, to ensure high-quality, targeted tuition support reaches pupils most in need.” 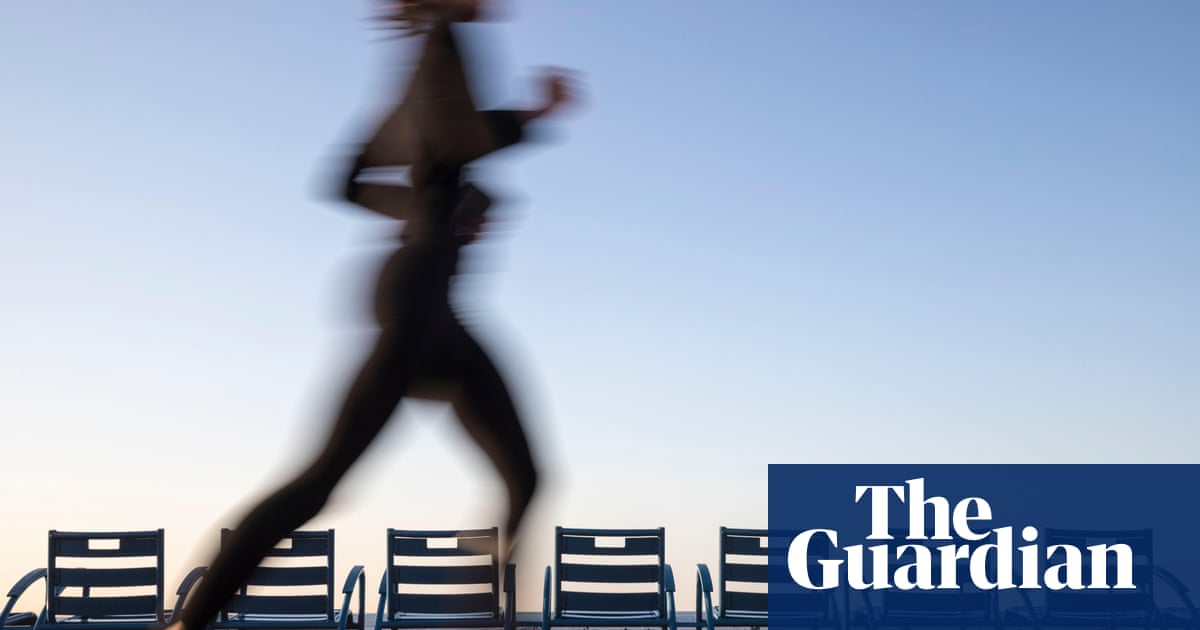