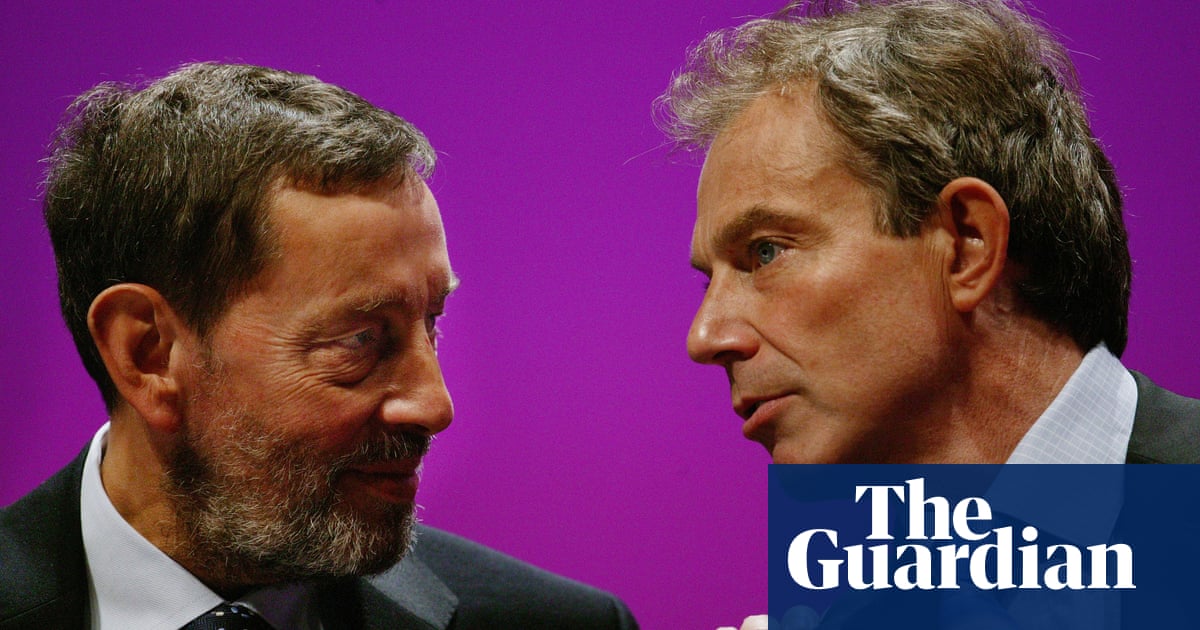 A rapid backlash arose during David Blunkett’s tenure as home secretary (2001-04), embodied in policy proposals in 2001 for citizenship ceremonies and tests requiring proficiency in English language, and suggestions in 2002 that immigrants should speak only English at home, and that arranged marriages among south Asian communities should not involve partners from the Indian subcontinent.

This sea change was given further impetus by Trevor Phillips, then head of the Commission for Racial Equality, in his interview with the Times in 2004, in which he called for an end to the political and social goal of multiculturalism, claiming it was “out of date and no longer useful, not least because it encouraged ‘separateness’ between communities”, in the words of the Times’s report.

A clearly emergent policy shift away from multiculturalism gained speed and momentum from 2006 onwards, with speeches espousing this move given by the then prime minister, Tony Blair, reflecting on the “duties” of those wishing to settle in Britain to conform to “British values”. This distortion of the aims of multiculturalism was, of course, enthusiastically promoted by the rightwing press, which routinely dismissed multiculturalism as a failed experiment.

So while it is right to criticise the Tories, we should perhaps reflect a little more on the wider political context of the rejection of multiculturalism and its values.
Bethan Benwell
Blackford, Perth and Kinross

Re your article (‘We’ll never be accepted’: Yorkshire’s Asian community absorbs Rafiq story, 19 November), does it not strike you that the phrase British Asian is itself a token of non-acceptance? Why do we persist in calling Mr Rashid, Mr Raje and Mr Sajawal Asians, with the qualifying adjective British? They are British and if, as in this article, you need to highlight their ethnicity for the purpose of the argument, then surely they are Asian Britons, not British Asians? Asians is a very silly label, covering people from Turkey to Japan.
Martin Rose
Saffron Walden, Essex

The prime minister’s excuse about the May 2020 party is utterly pathetic (Boris Johnson’s future on a knife edge after No 10 party apology, 12 January). The rules in May 2020 were clear regarding the meeting of people...

I read Gaby Hinsliff’s article (A hard lesson for Novak Djokovic: patience with vaccine sceptics is wearing thin, 6 January) after I had been sent home with two other cancer patients from a Midlands hospital because o...