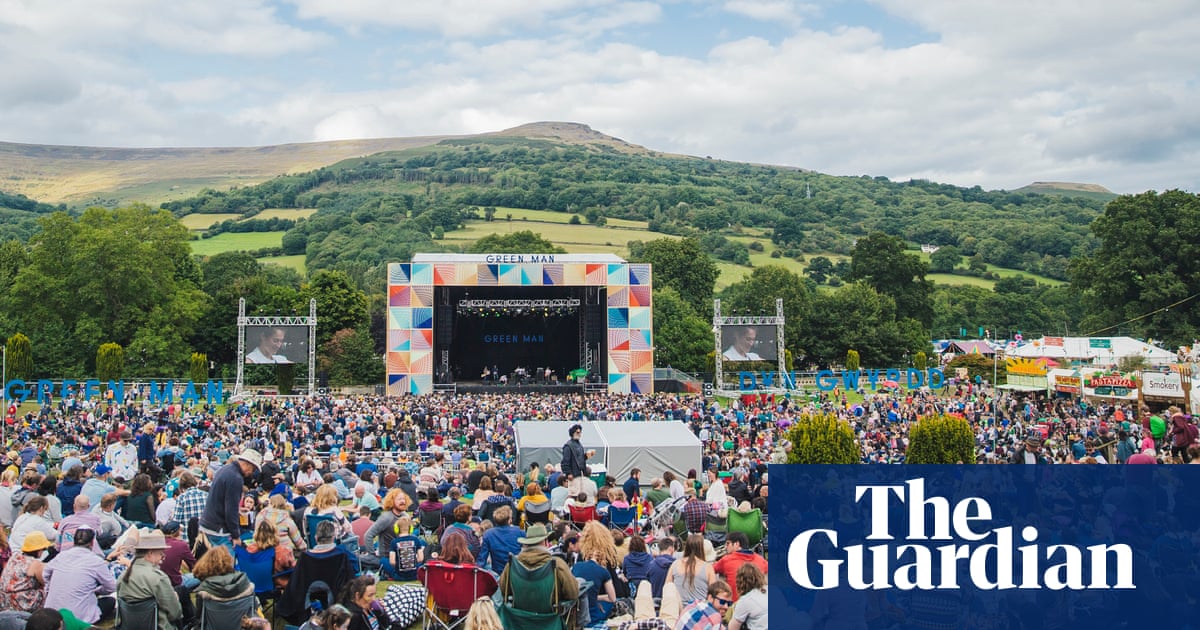 Ministers must create a government-backed insurance scheme for festivals as soon as possible, given their long lead times, a report from the Commons digital, culture, media and sport committee argued, saying even now it would be too late for many events.

Music festivals had been “treated as the poor relation by the government”, said the committee chair, the Conservative MP Julian Knight, despite the sector – which in a normal year stages nearly 1,000 events – contributing £1.76bn to the UK economy and supporting 85,000 jobs.

“It has been made very clear to us that the vast majority of music festivals do not have the financial resilience to cover the costs of another year of late-notice cancellations,”그는 말했다.

The committee’s report warns that while the government’s plan to exit lockdown includes the prospect of most distancing measures being removed in England on 21 유월, it might not be known if this will happen until a week before, which is far too late for festivals to plan.

Of events taking place in early July, they will have paid out 40% of their costs by 14 유월, and more than a quarter of festivals with a capacity of more than 5,000 have already been cancelled for 2021.

Despite this, the report says, the government has “refused to take multiple opportunities to address the market failure in the provision of insurance for live events this summer and set the conditions to unlock the significant economic and cultural contribution made by festivals and their supply chains”.

One long-term impact could be further consolidation in the sector, the report said, with smaller, independent festivals being replaced or bought up by two big firms, Live Nation and AEG Presents, which already operate nearly a third of events with 5,000-plus attendances. This could in turn affect pricing and diversity, it added.

정부 대변인이 말했다.: “We are continuing to work flat out to support festivals and live events. Our Events Research Programme has explored how festivals can get back up and running safely and festival organisers have received more than £34m from our unprecedented Culture Recovery Fund, with more support on the way.