LAne of my favorite tales from the vault of family lore involves a woman named Ignacia Jasso, who was better known as “La Nacha”. As the tale goes, in the late 1930s or early 40s, a distant relative eloped with one of La Nacha’s daughters. But La Nacha did not approve of this marriage and, as the head of one of the first Mexican drug syndicates based in Juarez, she ordered that the relative be shot.

He survived, and fled Texas, where he died of natural causes decades later in another state. Por supuesto, the allure of the story for me involved our family’s proximity to organized crime, but the notion that a woman headed this criminal enterprise – and, I later learned, pioneered many modern-day cartel practices – never struck me as odd. Despite the macho stereotype of Hispanic men along the border, there has historically been a cultural acceptance of women in power. It is this acceptance that makes discussion of a Latina governor of Texas long overdue.

The notion of women in power comes from the concept of primogeniture: the European practice of bequeathing title and lands to the next generation. En Inglaterra, primogeniture generally entailed leaving one’s estate to the first-born son; en España, the estate was passed along to the first-born child. One simple difference in custom between England and Spain has had a lasting impact on the new world during colonization.

The mostly eastern regions of the United States colonized by England are male-dominated. The south-western regions colonized by Spain, while also male dominated, historically did not blink an eye when women played prominent leadership roles. Beyond La Nacha and the criminal element, Hispanic Texas saw such historical figures as Patricia de la Garza De León, who helped found the city of Victoria near the Gulf coast. Closer to my home was Rosa María Hinojosa de Ballí, who owned more than a third of the Rio Grande Valley in the 1700s and gave birth to a child who became a priest, or padre, and the man who settled and became the namesake for present-day Padre Island.

And while she is closer to a deity in Mexico, the Virgin of Guadalupe is a powerful spiritual symbol among Hispanics in Texas as well.

I’ve been thinking a lot about the notion of women in power as the state’s political establishment prepares for elections next year, including for the office of governor. A poll released last month conducted by the Texas Politics Project showed Greg Abbott with his lowest approval rating since he became governor. Fifty per cent of those polled did not approve of Abbott’s performance while 41% approved, said the poll which had a margin of error of 2.83%. En breve, Abbott is vulnerable next year.

Current political buzz has the actor Matthew McConaughey and the former US congressman Beto O’Rourke considering runs against Abbott and his formidable war chest of $55m. But history suggests that a more viable candidate may be Hispanic and a woman. I acknowledge that I have just described the last Democratic opponent to face off against Abbott – former Dallas county sheriff Lupe Valdez – who was trounced in 2018. But I’m talking about a qualified Hispanic woman. Someone like US congresswoman Veronica Escobar of El Paso.

Whatever criticism Abbott has drawn as governor, there is no denying that he marched a political path that taught him about the levers of governing: first as a Texas supreme court justice, then as Texas attorney general before moving into the governor’s mansion.

The same could not be said for Valdez, whose command of public policy was so bad that a Latino voting rights group endorsed her Anglo primary opponent, Andrew White, following her embarrassing performance during a candidate’s forum.

Unlike Valdez, Escobar has the policy chops. As a former county judge, or chief executive of the county, and as one of the state’s first two Latinas elected to Congress, Escobar is not only familiar with state government, but federal as well.

During the 2019 Walmart mass shooting, in which Hispanics were targeted and 23 Fueron asesinados, Escobar was among the most outspoken elected officials in El Paso in condemning Donald Trump, Abbott and other elected officials for their xenophobic language. And she has consistently reminded the public as the language has grown even more inflammatory in the wake of the current migrant border surge. Her outspokenness has come despite death threats contra ella.

A candidacy by someone of Escobar’s stature would also resonate because of the symbolism associated with political runs. The recent scenes involving thousands of Haitian migrants overwhelming the small town of Del Rio, Texas drew widespread criticism after photos of US Border Patrol agents on horseback were seen herding the migrants. The condemnation had decided racial overtones as critics, including many Democrats, denounced border patrol and President Biden for the treatment of these mostly Black migrants. But it also drew quiet resentment among many Hispanics along the border who asked where this level of outrage was when Central American migrants living in squalid conditions in Matamoros, México, across the border from Brownsville, Texas, made the agonizing decision to give up their children to US authorities during a bitter cold snap to save them from freezing.

An Escobar candidacy for governor is a long shot. For one, she is close friends with O’Rourke, whom she succeeded in Congress. For another, her name recognition is non-existent relative to O’Rourke’s and certainly McConaughey’s, making fundraising difficult.

But there would be power in the symbolism of a Hispanic taking on a governor whose campaign seems primed to capture anti-Hispanic immigrant sentiment as the basis for a third term. In this case, the symbolism should be as significant as the conversation about immigration itself. The notion that a Hispanic woman would be leading the conversation makes the prospect of a Latina candidacy of the type that Escobar could bring even more appealing.

Nueva York, one of the states hit hardest and earliest by Covid-19, is taking steps to limit a new winter wave of infections as transmission rates approach those of April 2020 and the US braces for the Omicron variant, ... 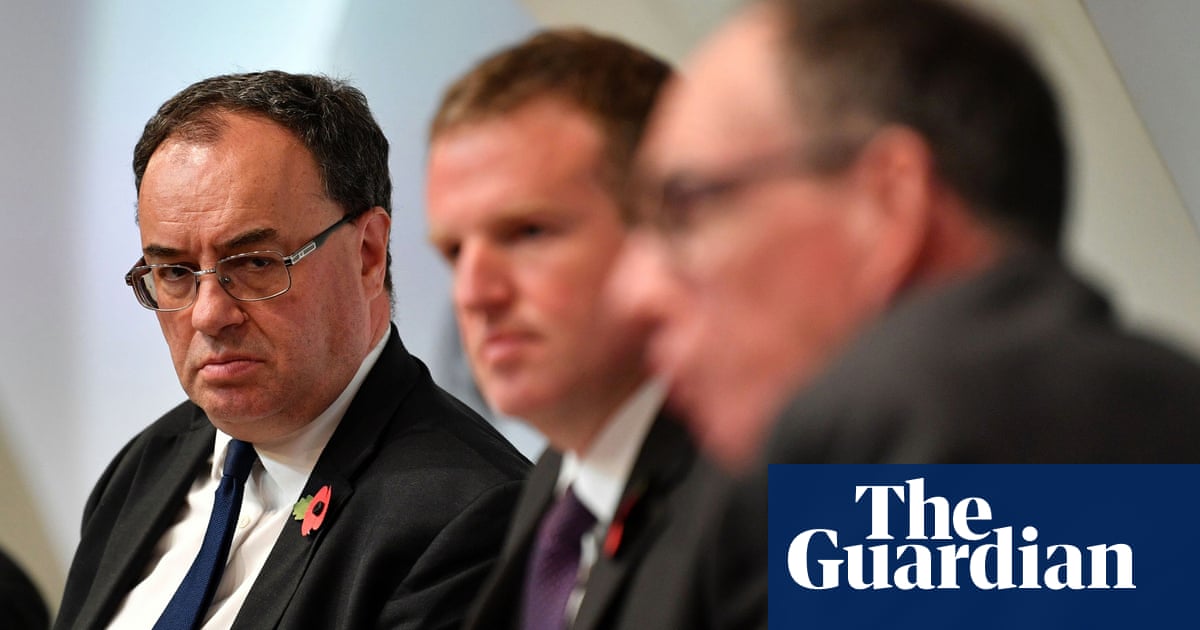