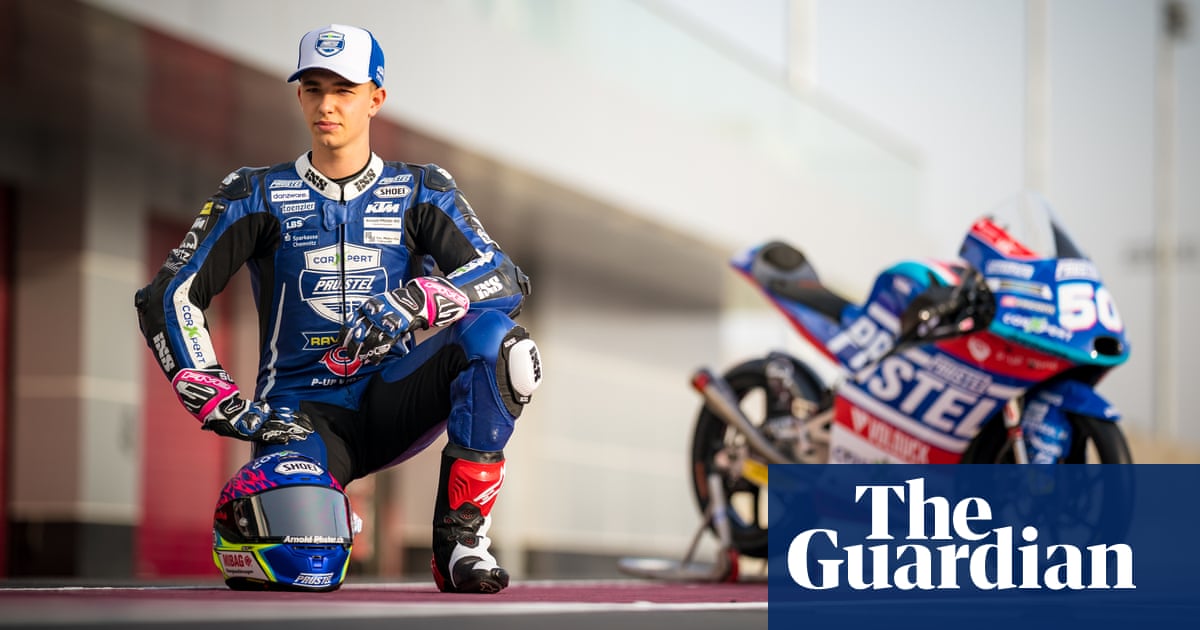 Swiss Moto3 rider Jason Dupasquier has died as a result of injuries sustained in an accident during qualifying on Saturday, MotoGP ha annunciato. The 19-year-old was hit by another bike after falling from his own at Mugello in Italy.

“Following a serious incident in the Moto3 qualifying two session at the Gran Premio d’Italia, it is with great sadness that we report the passing of Moto3 rider Jason Dupasquier,” MotoGP said on its official website.

“Dupasquier was involved in a multi-rider incident between turns nine and 10, with the session red flagged thereafter,” the statement added. “FIM medical intervention vehicles arrived at the site immediately and the Swiss rider was attended to on the track before being transferred by medical helicopter, in a stable state, to Careggi Hospital in Florence.”

“Despite the best efforts of circuit medical staff and all those subsequently attending to the Swiss rider, the hospital has announced that Dupasquier has sadly succumbed to his injuries.”

It was reported Dupasquier was being treated by medics on the circuit for over half an hour after the incident before being flown to hospital. His team, Prustel GP, announced they would not be taking part in Sunday’s race.

Dupasquier was in his second season in MotoGP’s lightweight class and was in the the top 10 in the overall standings heading into the weekend.