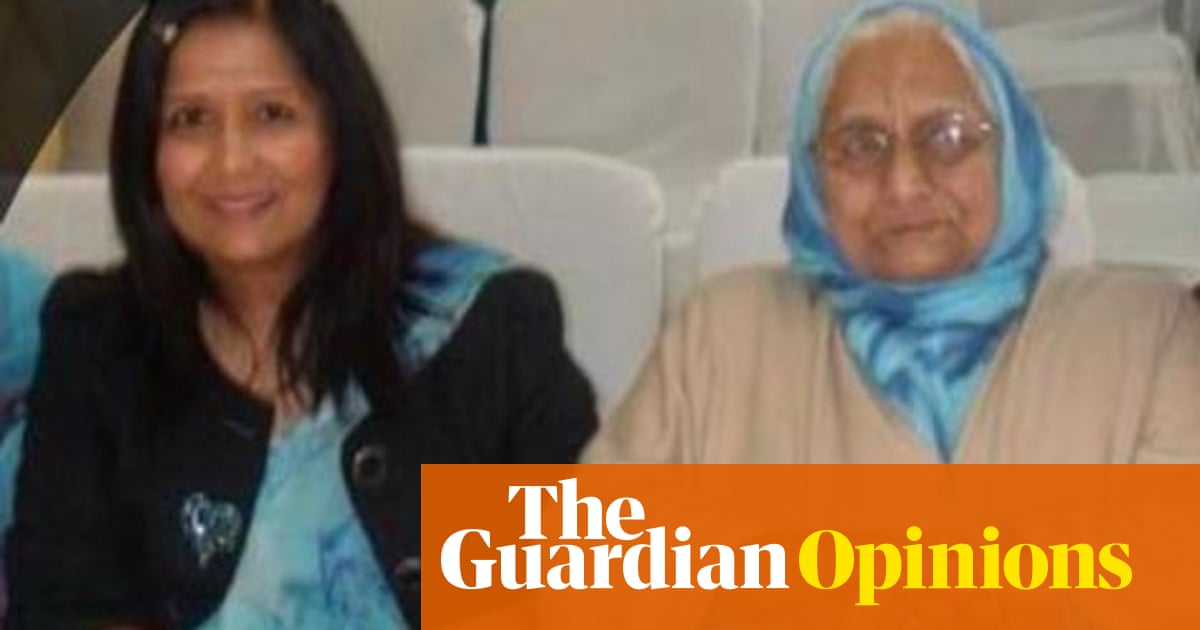 iot was 3am in the early hours of a Monday morning. I awoke to a phone call from my brother gasping for breath and struggling with chest pains in another room of my house. I rushed to his side and called an ambulance that took him to hospital. The next few hours were spent anxiously waiting to hear from doctors, who would eventually refer him to a specialised care unit. This was just one of several emergencies where, as his carer, I found myself navigating the complexities of his chronic conditions while watching the gradual demise of his health.

Bleary eyed and sleep deprived, I left home later that morning and began the three-hour commute from my constituency in Bolton to my office in the House of Commons.

For much of my time as an MP, I have been a carer. Primo, for my elderly mother, Sakina, who passed away in 2017, during the general election campaign, and more recently for my brother. I am just one of as many as 11.5 million carers in the UK who provide support to family members each day. Yet so many stories go untold, perhaps because sharing these struggles openly can be difficult.

The reality is that half of us, by the age of 50, will find ourselves assuming responsibility for someone who cannot care for themselves. Most will not be able to afford outsourcing care to a nursing home or paid care workers – so they will be solely responsible for looking after their loved one. But despite unpaid carers providing an estimated £193bn of free labour a year, carer’s allowance remains the lowest paid benefit of its kind: a mere £67.60 a week for a minimum of 35 hours’ care. It is a scandal.

Caring for someone you love is a privilege, but one that is fraught with the emotional and physical exhaustion of always being on call, alongside much personal sacrifice, anguish and sorrow. My parents had instilled in me a “no time for self-pity: just get on with it!” attitude to life. And I gave way to that kind of stoicism with my mother, when I had to reconcile that her several chronic conditions would probably never improve, and the time I had left with her was incredibly precious.

I am lucky to have support from a local provider in the form of a social care plan. This provides a care worker to stand in for me when I’m away representing my constituents in Westminster, but with the social care system in crisis, many do not have this option – and they are being left to manage entirely without support by a government that is not only undermining but ignoring them. We urgently need a radical overhaul of social care and our attitudes towards unpaid care in Britain. I recently asked the health secretary about the number of unpaid carers, il help available to them and his plans for respite care. The minister was unable to answer any of my questions, although the government claimed that it is investing money in understanding the role unpaid carers play in our social care system. But we need to act much quicker and to properly support those who give so much, for so little in return.

Carers UK reported in June 2021 Quello 72% of carers had not had a break since the pandemic began – and they were exhausted. For those caring for relatives who, like my brother, have a host of health issues that require regular hospital visits or prolonged hospital stays, it has meant two years in a near constant state of social isolation – owing to the frightful pressure of taking extra precautions to prevent the risk of infection.

There are some organisations offering help, ad esempio Carefree, which offers carers a night away at a partner hotel, free of charge, bar a small admin fee. This is a great initiative, but surely it is the government that should be providing a route to respite care. The NHS and the social care system would certainly have collapsed without unpaid carers, yet they receive so little public support or government praise – other than the cynical clap for carers during the pandemic.

For too long, local authorities have had their social care budgets slashed, forcing services to be downgraded. The social care budget has long been looked upon as a cash cow, there to make huge savings without ever considering the human impact. Carers are now only really able to “pop in” for a flying visit, quickly making some tea and food, and having a brief chat, before they have to leave for their next appointment. This was all too clear in Ed Balls’ documentary Inside the Care Crisis.

The government must look towards a home-first policy. This means providing support in people’s homes, allowing those who are elderly, clinically vulnerable or disabled the long-term dignity we all deserve. This is especially important in the case of patients who, like my brother, are on dialysis. Boris Johnson began his premiership by claiming he would provide a “plan to fix social care once and for all” – which we are yet to see. So long as the government continues to avoid this crucial issue, it is unpaid carers and those in need who will continue to suffer.

Shop prices have hit their highest rate of inflation in almost 14 years as businesses grapple with soaring supply chain costs and a cut in household spending, figures from the British Retail Consortium (BRC) mostrare. Il... 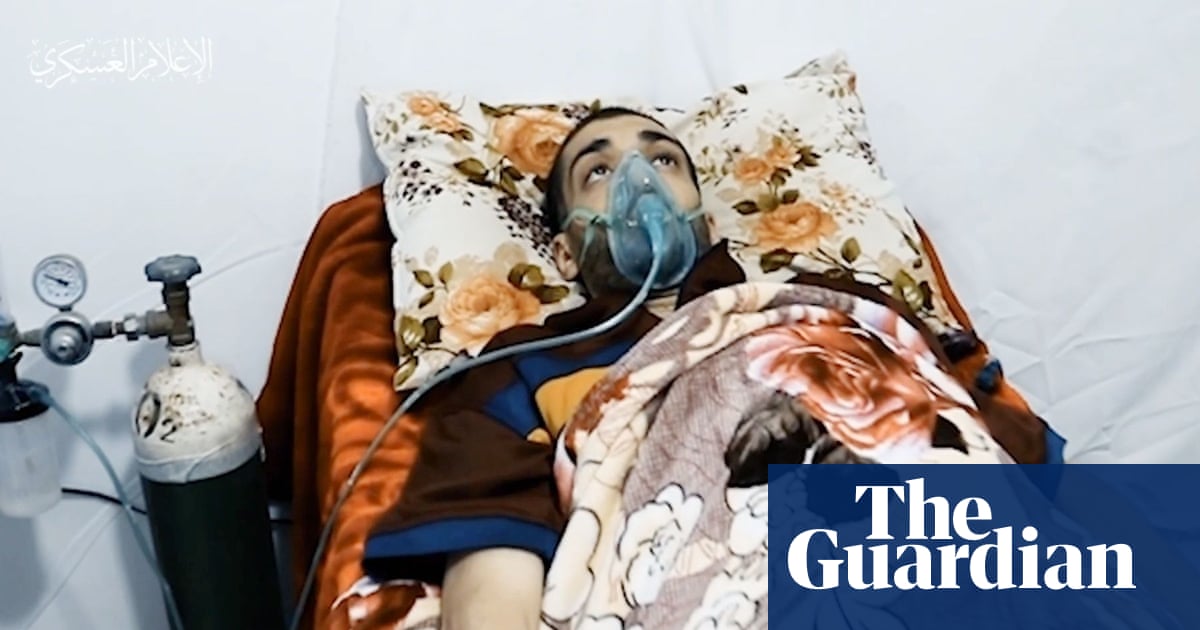