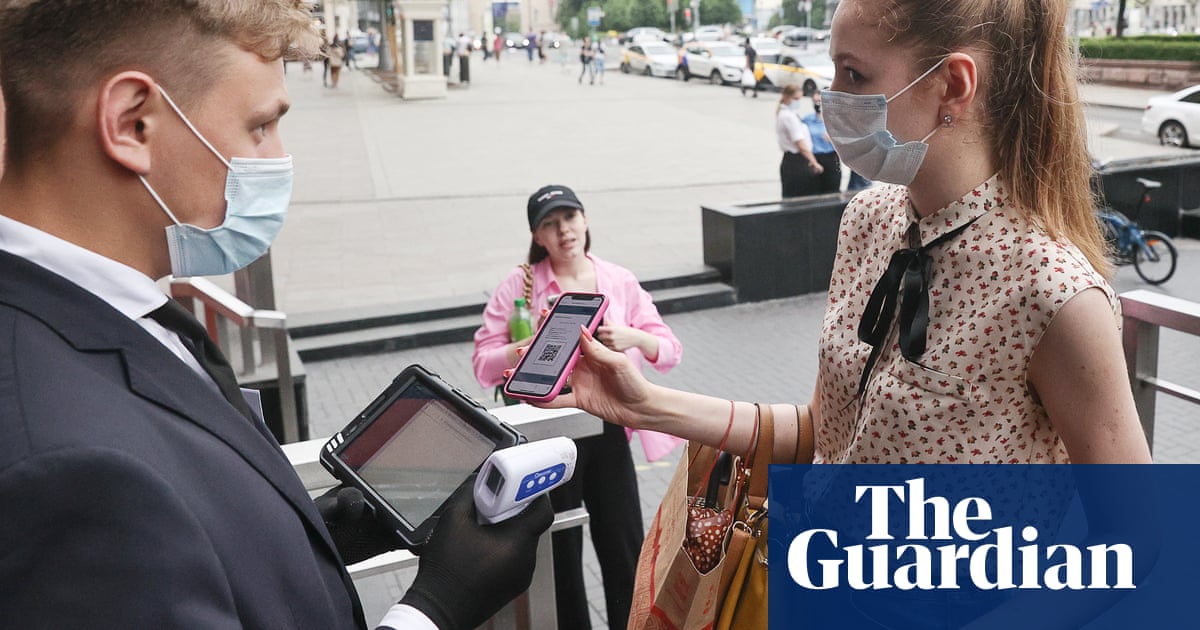 For months, Moscow was the rare European capital where restaurants and bars remained packed through much of the pandemic, a parallel reality seemingly oblivious to the country’s estimated hundreds of thousands of Covid deaths and a vaccination drive that has inoculated only 11% of the population.

Now, cafes and restaurants look likely to take a hit from the city’s long-delayed response to the coronavirus epidemic. After the government’s lacklustre campaign to get Russians to get jabs of Sputnik and other domestically produced vaccines, cafe owners have said they feel like they’re being “sacrificed” as the government scrambles to contain an “explosion” in new cases.

But for the city’s restaurateurs, the new QR-code regime was no laughing matter. On a normal Monday, Tamada, a Georgian restaurant in Shchukino, would have served 160 people by midday, mostly office workers wolfing down cheesy khachapuris, or “business lunches”, of stewed meats or shashlik. On Monday, only 40 had come in, most sitting on a summer terrace that would also require QR codes next month. 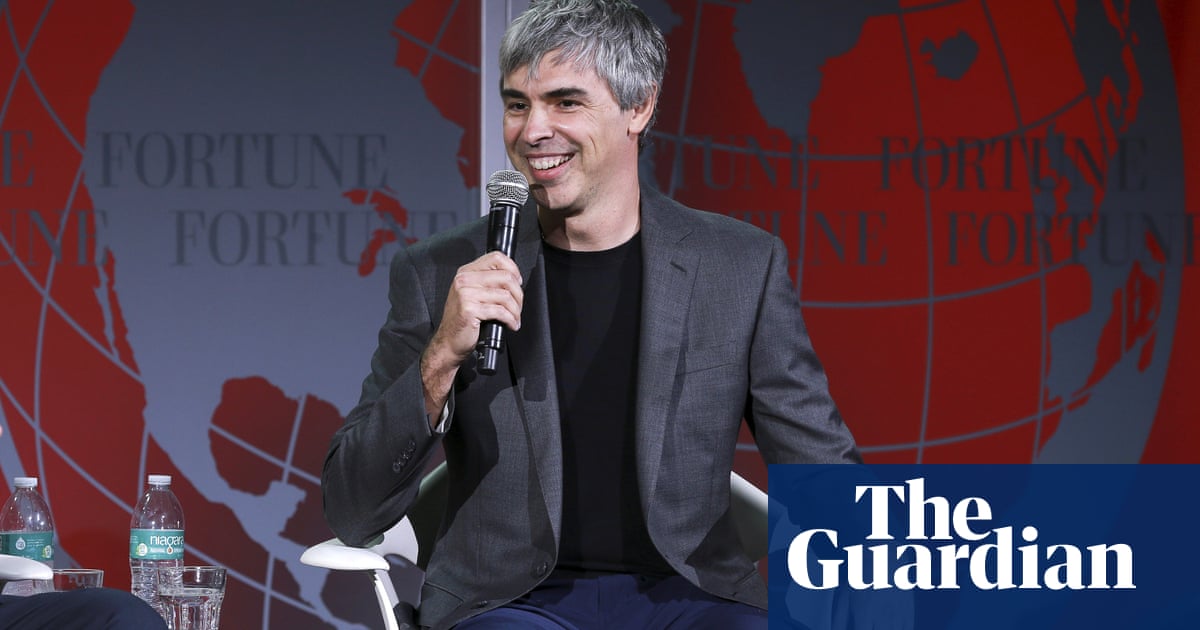 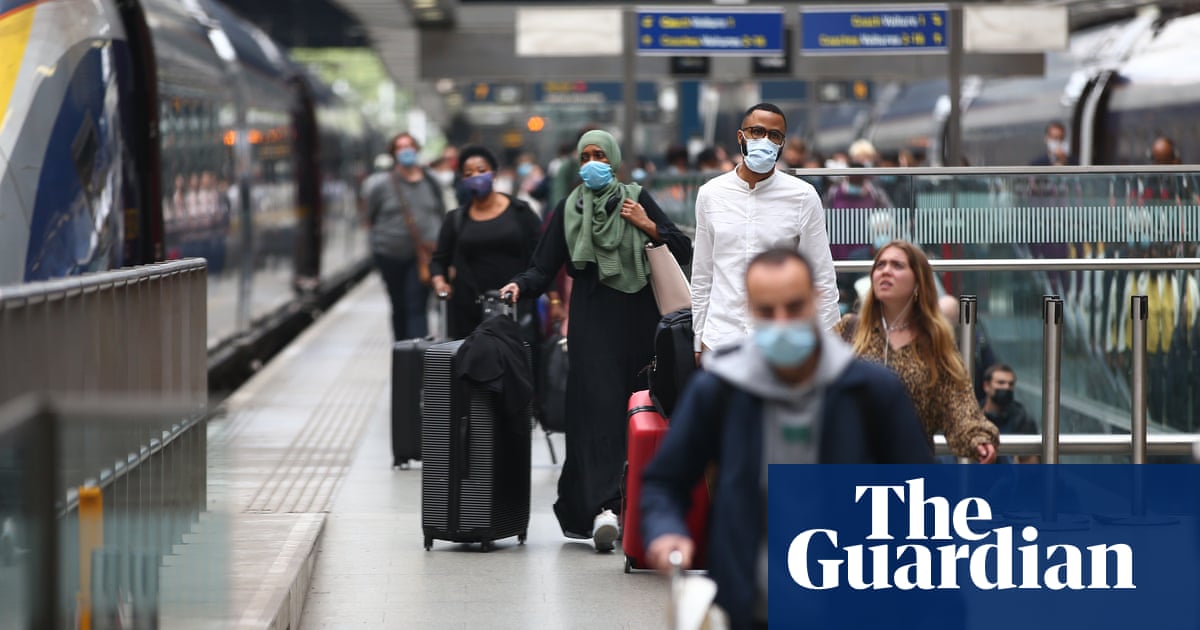 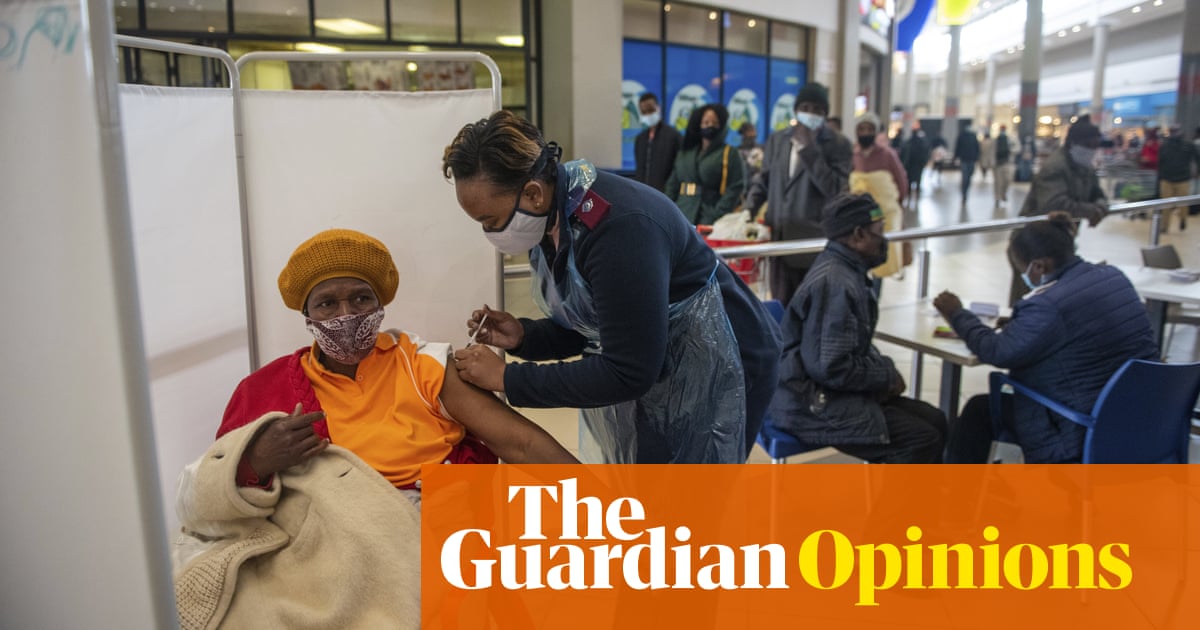 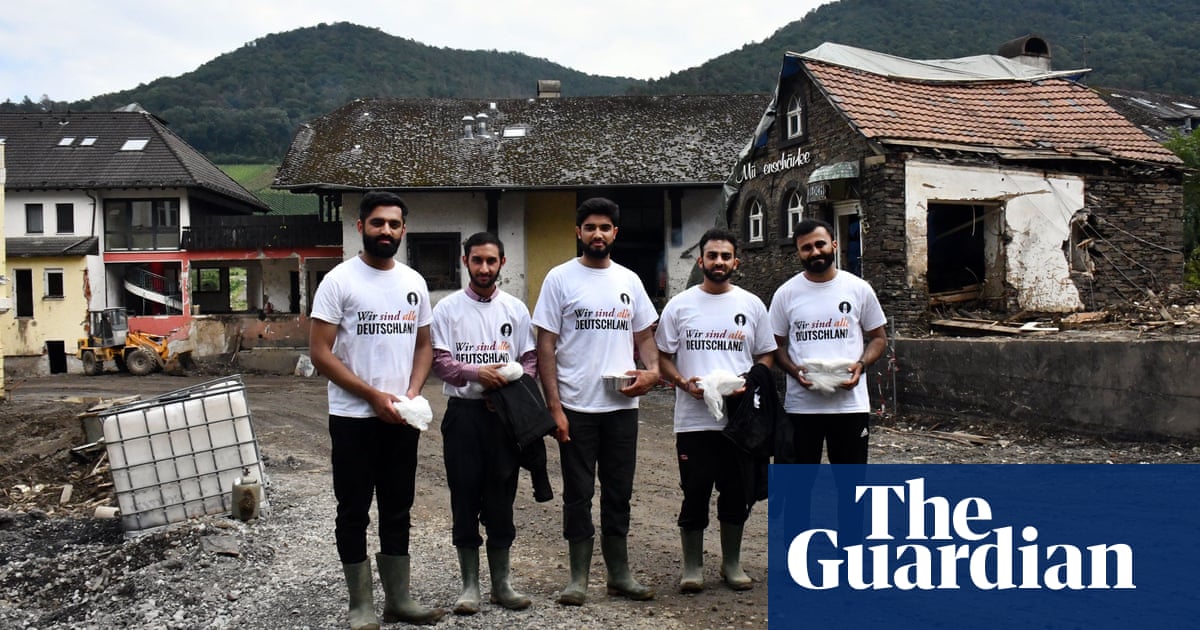 Three weeks after catastrophic floods in western Germany devastated communities and claimed at least 187 lives, those affected are calling on the government to increase its effort to salvage homes and businesses. More... 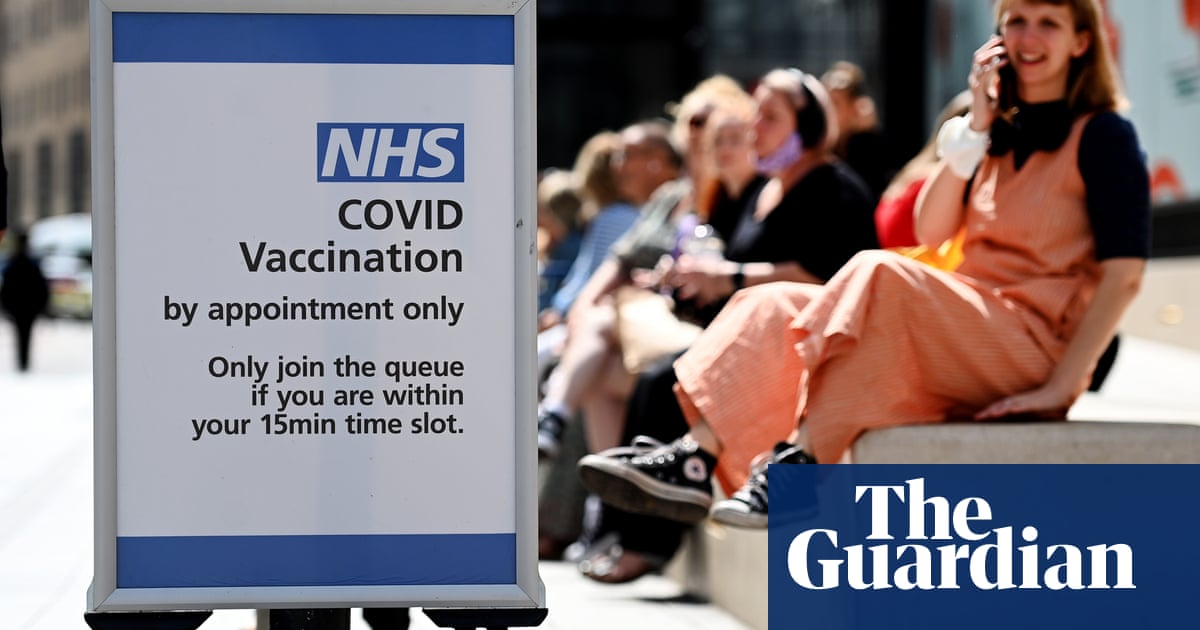