This week’s pay row comes at Morrisons. Or, at least, one assumes a few of the supermarket group’s shareholders will rouse themselves to protest against the remuneration committee’s dubious manoeuvre on executive bonuses.

The pandemic was not the executives’ fault, runs Morrisons’ argument, thus bosses should get a full 100% bonus whack even though profits halved in the year. In effek, the committee added back £290m of Covid-related costs to the profits line and declared a triumph.

Unfortunately, Van Beurden’s other musings were as clear as a barrel of Brent. On one hand, he said Shell would “rise to the challenge” of reducing its net carbon emissions by 45% deur 2030, versus 2019’s levels, in line with the court’s ruling. On the other, Shell expects to appeal, which is presumably not just for the sake of it.

“It is incredible that the government is seeking to punish further an industry that is on its knees, after prohibiting airlines from meaningful flying for well over a year now,” said BA’s blast. “Any action taken against our industry will only serve to destabilise it, with potential consequences for jobs, besigheid, connectivity and the UK economy.” 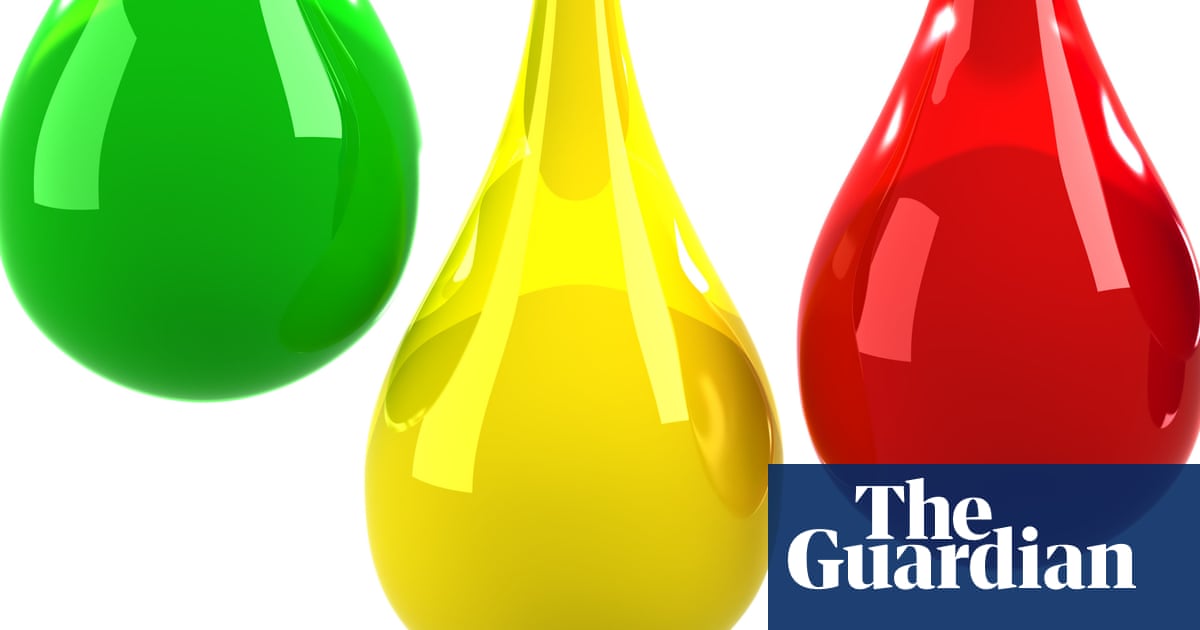 Green for hugs, red for no touching: US events introduce pandemic color coding