Beijing denounced Australia’s plan to ramp up defence cooperation with the US and the UK, with a spokesperson for the Chinese foreign ministry saying the move raised questions about Canberra’s commitment to nuclear non-proliferation.

Die amptenaar, Zhao Lijian, gesê Sjina would monitor the situation closely and called on the three countries to “abandon the obsolete Cold War zero sum mentality” or “they will only end up hurting their own interests”. Zhao said the submarine pact was “extremely irresponsible” and would undermine regional stability.

Australia’s decision to tear up a $90bn contract for French-designed diesel submarines also sparked a furious reaction from Paris, terwyl New Zealand stuck to its anti-nuclear policy and said the new vessels would not be allowed to enter its waters.

Morrison, die premier, said a “relatively benign security environment” in the Indo-Pacific region was now “behind us” and this required a reassessment of Australia’s biggest defence acquisition.

“The short answer is we can expect that, ja, but there are no announcements that I have today that are in relation to that," hy het gesê.

Under the plan, Australia will acquire at least eight nuclear-powered submarines in cooperation with the US and the UK, although the details are to be worked out over the coming 18 maande.

It is understood the plan does not involve Australia building the nuclear reactors domestically. In plaas daarvan, the reactor modules are expected to be made in either the US or the UK, sealed and then delivered to Australia, where they would be installed into the submarines assembled in Adelaide.

The secretary of the defence department, Greg Moriarty, gesê: “The management of waste, the disposal of the submarine at the end of its life, all of those are issues where we will be engaging with our US and UK partners.”

France’s former ambassador to the US, Gérard Araud, getwiet: “France has just been reminded this bitter truth by the way the US and the UK have stabbed her in the back in Australia. C’est la vie.”

Ja, we have to live with Covid – but not with such irresponsible ministers 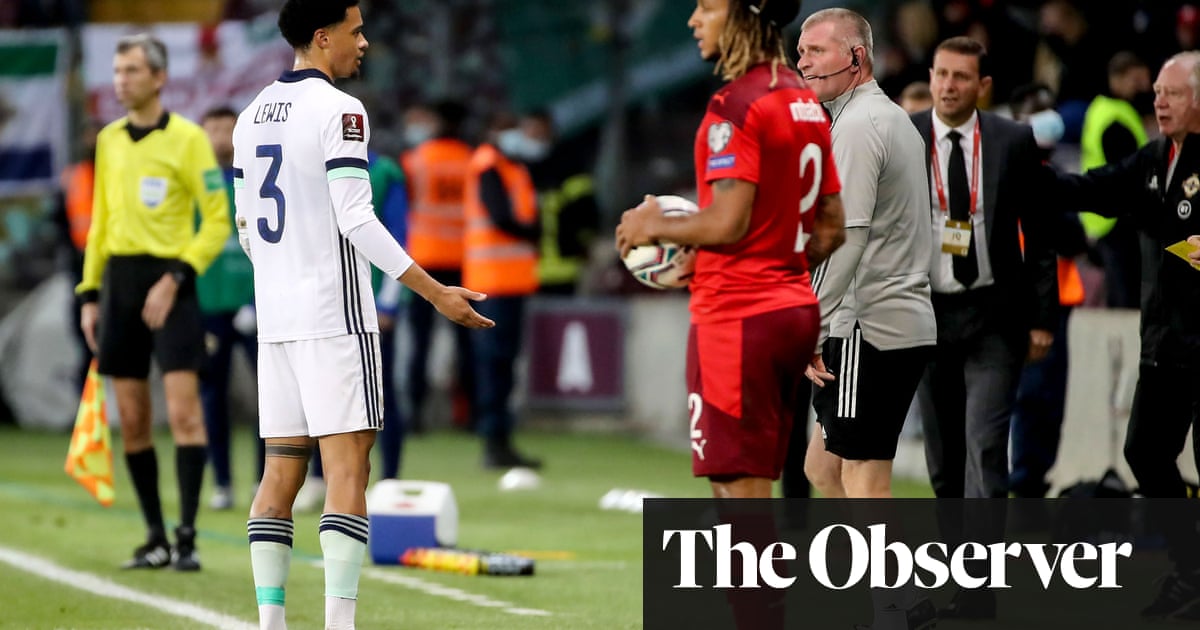