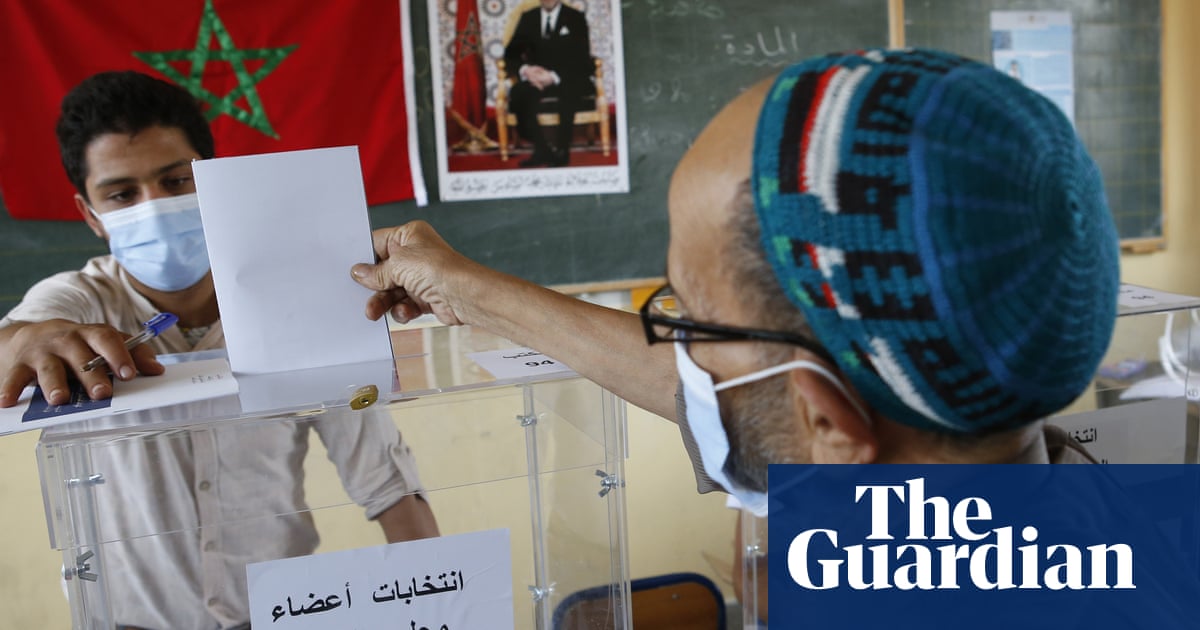 The PJD, which had been a coalition partner in the previous two governments, had taken only 12 seats after a count of 96% of all parliamentary seats on Thursday.

The results show a massive turnaround in fortunes as the RNI had won only 37 seats at the last election in 2016, while the PJD took 125.

Turnout in Wednesday elections improved to 50.3%, up from 43% in 2016, as Morocco held parliamentary and local elections on the same day.

Morocco is a constitutional monarchy where the king holds sweeping powers. He picks the prime minister from the party that won the most seats in parliament, who will then form a cabinet and submits it for the king’s approval.

The palace has the last say on appointments concerning key departments including the interior, foreign affairs and defence. It also also sets the economic agenda in the North African country.

New voting rules were expected to make it harder for bigger parties to win as many seats as before, which means the RNI will have to enter into coalition talks to form a government.

In a statement on Wednesday, the PJD accused rivals of buying votes, without naming any or providing details.

Despite having been the largest party since 2011, the PJD has failed to stop laws it opposes, including one to bolster the French language in education and another to allow cannabis for medical use.

The PJD will move into the opposition if it does not win elections, former PJD minister Lahcen Daoudi told reporters. 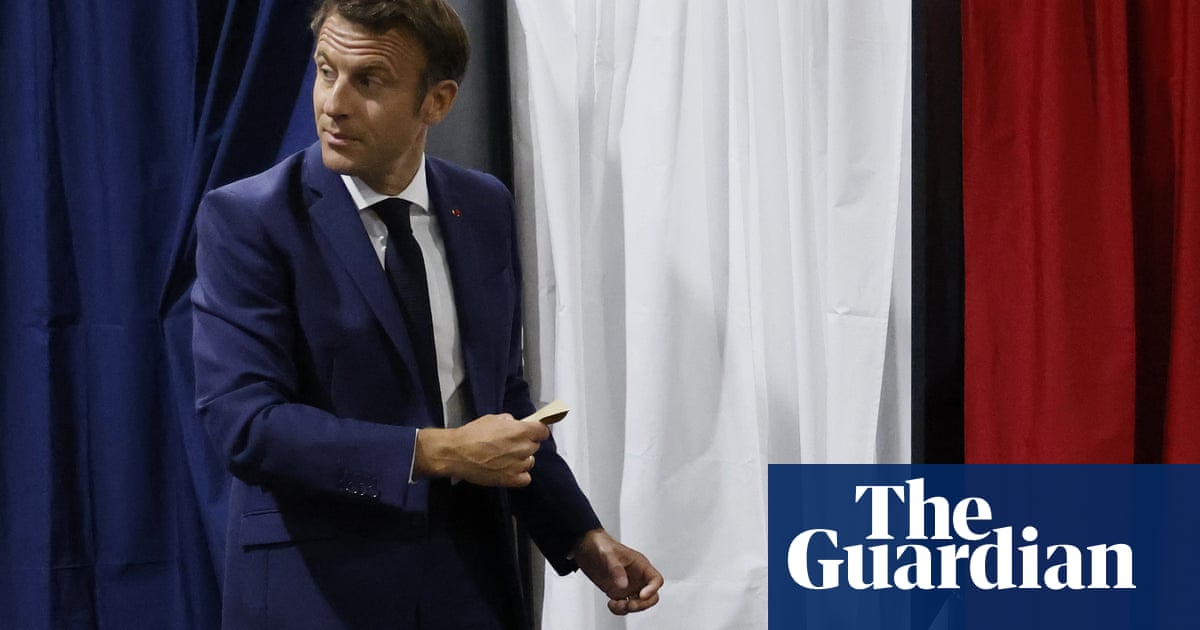 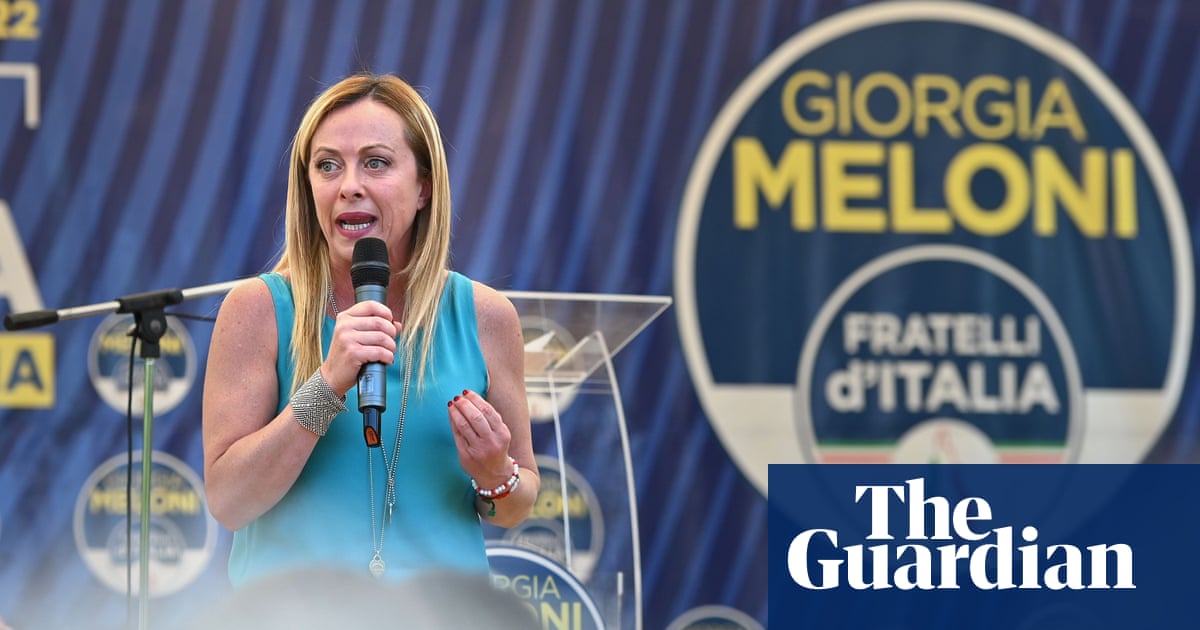 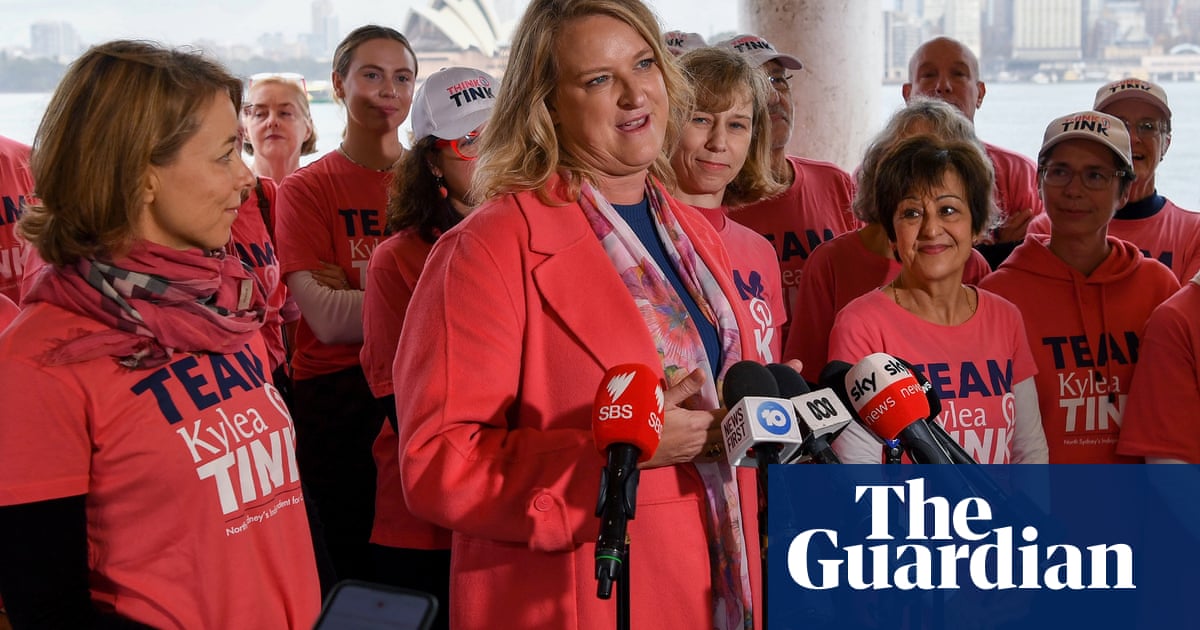 With the federal poll decided, upcoming elections in Australia’s two biggest states will be the next electoral test for our country’s political parties. The dramatic swing to independents raises interesting questions ...