Good morning – it’s already the last day of May! Melbourne’s Covid cluster è now at 40, there are calls for Australia to rethink skilled immigration, and one country is dominating the exploitation of Pacific resources. This is Imogen Dewey with today’s main stories and some tips for safe gardening.

Victoria yesterday confirmed five new locally acquired Covid infections – including one “extremely concerning” mystery case in aged care – on day three of its fourth lockdown. The acting premier, James Merlino, said every state business owner should be angry that the federal government had rejected calls to provide additional financial support during the state’s fourth lockdown, as the cost to the economy was estimated to hit $700m. Merlino spoke for Australia, writes Katherine Murphy, when he expressed incredulity over the deputy prime minister, Michael McCormack, continuing to tell people the vaccine rollout was “not a race” (more on that below).

Millions of tonnes of minerals, fish and timber are extracted from Pacific island nations each year, generating massive profits for foreign multinationals. Over the next month, in a major series, we’re reporting on the impact of the logging, mining and fishing industries, as well as the emerging industry of deep-sea mining. We’ve mapped what resources are being harvested, where they end up, who these projects harm, and who profits – and spoiler: one country dominates resource extraction. The devastating toll can be seen on Rennell Island, which in the last decade has suffered the triple assault of extensive logging, bauxite mining and a devastating oil spill.

Andrew Laming has defended $15,000 in fresh funding to organisations run by a local LNP branch president, Guardian Australia can reveal. The controversial Liberal MP, who returned to parliament this month after undergoing empathy training, also did not disclose any conflict of interest with the Department of Infrastructure before awarding more than $20,000 in grants to these same organisations in previous rounds of the Stronger Communities program. In response to questions from Guardian Australia, Laming said neither he nor his staff selected projects, saying he had set up “SharkTank” events to choose successful recipients.

The Grattan Institute says the Coalition should target younger, higher-skilled migrants who bring long-term benefits to Australia. A report out today argues that the closed international border is a “unique opportunity” to rethink permanent skilled migration.

Covid travel restrictions mean Australian observers are likely to board just one live export ship in two years. The government says the pandemic has made it too unsafe to carry out the independent observer program, set up after 2,400 sheep died from heat stress on their way to the Middle East in 2018.

A health expert affiliated with the World Health Organization has called on the US to share any intelligence it has about the origins of the coronavirus outbreak with the WHO and the scientific community. US intelligence chiefs last week said they had two theories: either it emerged naturally from human contact with infected animals, or it was a laboratory accident.

President Joe Biden has said he will press President Vladimir Putin to respect human rights when the two leaders meet at a Geneva summit in June.

The far-right Israeli politician Naftali Bennett and opposition leader Yair Lapid have agreed to forge a coalition government which would see Benjamin Netanyahu ousted after 12 years in power.

Boris Johnson secretly wed on Saturday, and Catholics are questioning why he was able to marry in church, as the faith’s law does not recognise divorce.

As Crowded House returns with a new lineup, Neil Finn is feeling optimistic. With just one international hit, 1986’s Don’t Dream It’s Over, international readers may not fathom the occasion of a new Crowded House album; how thoroughly the band’s 80s and 90s catalogue is entwined in the cultural fabric of Australia and New Zealand. For Antipodeans, as Nick Buckley writes in his review of the “richly textured” Dreamers Are Waiting, it’s a big deal.

“I’m one of those irritating people who says they like running and actually means it.” Running is pleasure and pain, success and failure, exhilaration and tedium. E Emma Kemp will never stop. “Soon, something happens. My feet pick up, the rain metaphorically evaporates and I slide slowly, sweetly into a familiar parallel universe, an other-worldly zone where time ceases to exist. Because time no longer exists, I am late for dinner, and promptly told to sit on a towel. But I have never been more content to marinate in rainwater.”

A third of veggie patches in Australia’s inner cities have levels of lead that exceed safe guidelines. Ma Natalie Parletta has a guide to “carry on gardening”, a local project helping home gardeners minimise potential exposure risk and stay informed. So what to do to keep your veggie patch safe? Getting clean soil and mixing it with clean compost is a great start …

Più: how a superspreader festival seeded Covid across India.

Amid yet another outbreak in Victoria, the federal government is again under scrutiny over the slow pace of the vaccine rollout. Today on Full Story, Guardian Australia’s medical editor, Melissa Davey, explains where things went wrong, and how other governments around the world have got it right.

Last week’s announcement of a five-year $200m broadcast partnership with ViacomCBS (owners of Network 10) represents the light at the end of the tunnel for the A-League and W-League, writes Jonathan Howcroft. “After years of off-field squabbling and existential crises Australian professional football can once again focus on the future.”

Naomi Osaka has been fined US$15,000 (di $19,450) and threatened with expulsion from the French Open per lei refusal to “honour her contractual media obligations” after her 6-4, 7-6 (4) victory over Patricia Maria Tig in her first-round match at Roland Garros on Sunday.

Colombian Egan Bernal sealed the Giro d’Italia title after a final time trial stage in Milan, fending off late challenges from Damiano Caruso and Simon Yates, largely thanks to the strength of the team with the biggest budget in cycling.

A major advertising campaign will be launched in July to encourage under-40s to get vaccinated against Covid, according to the Sydney Morning Herald. Analysis in the Financial Review suggests a decade of economic decline in Victoria has been “covered up”. Opinion is divided over the ABC’s social media policy, reports the Age. And the australiano says now business wants a try at the vaccine rollout.

Scott Morrison is in New Zealand for a second day of talks with Jacinda Ardern – on, tra l'altro, the post-Covid “rulebook”.

The OECD is releasing its economic outlook.

Many Britons cannot name all parts of the vulva … but can you? In a study conducted in hospital waiting rooms out of concern for female patients, quasi 40% of respondents mislabelled the clitoris – regardless of their gender. 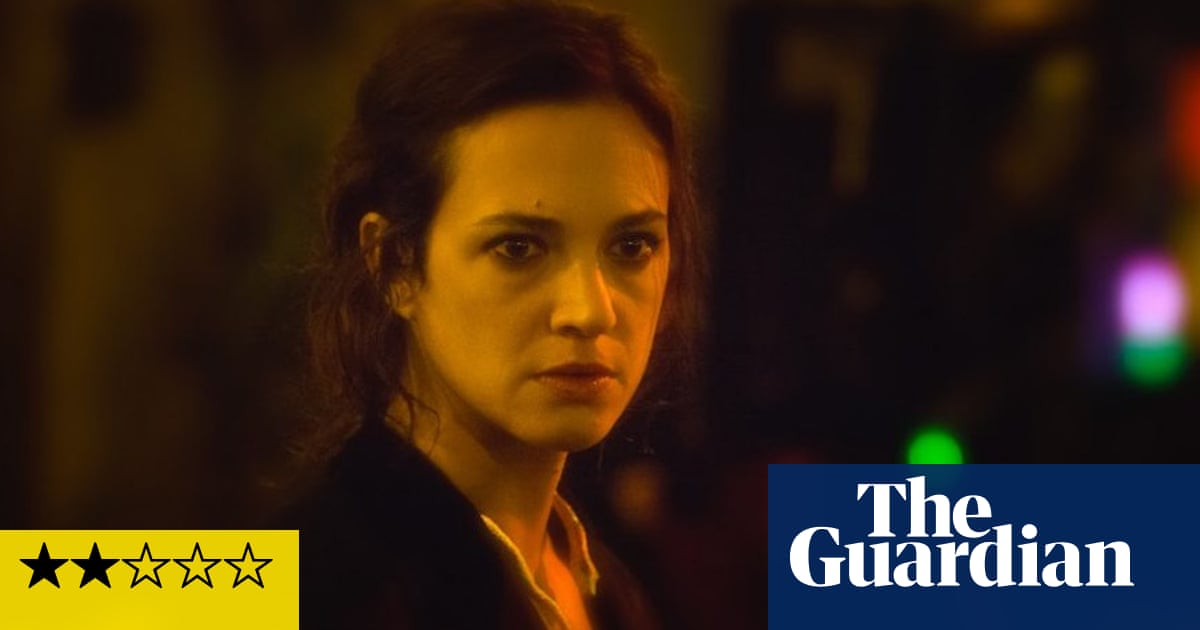