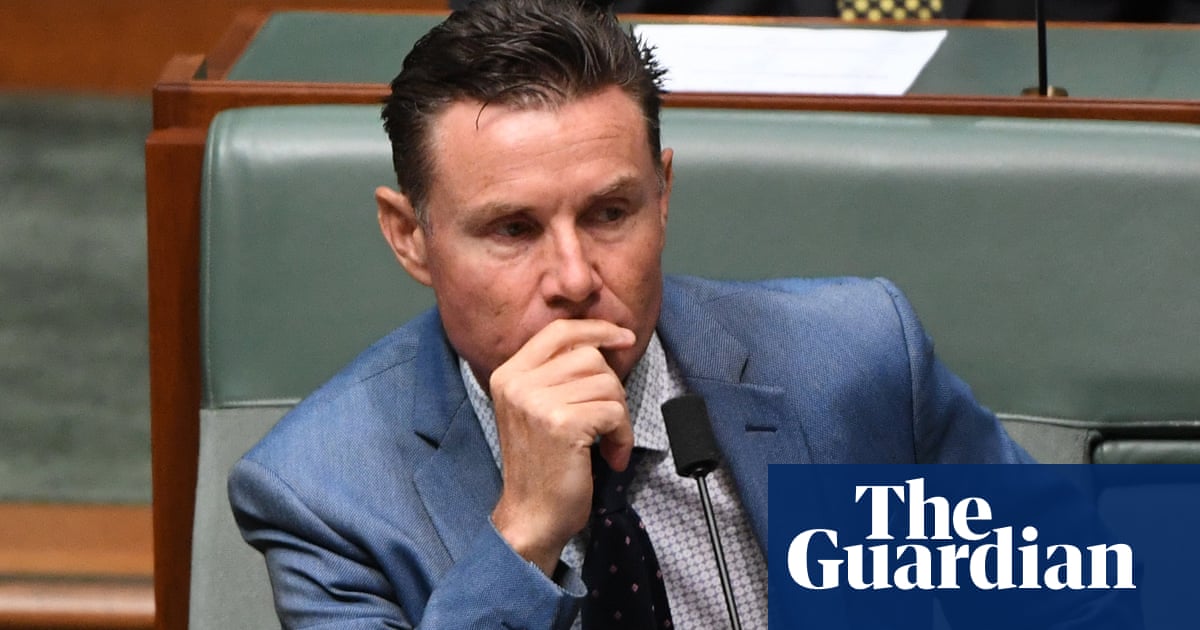 Andrew Laming’s former branch secretary Suzi Foster says she is surprised it has taken so long for complaints against the MP to be made public, given his history of making constituents “uncomfortable”. The comments come as Laming defended his online behaviour as being “re-invented into harassment”. Foster says concerns had been raised about Laming’s “erratic” behaviour from 2016. “What has been alleged doesn’t surprise me. I’m just surprised it didn’t happen sooner,” she said. Laming has taken a month’s paid leave to undertake courses in “empathy and appropriate communication” but experts have warned there’s no quick fix for improving empathy.

Morrison has reshuffled the cabinet in an attempt to circumvent a political crisis engulfing the Coalition over its treatment of women by unveiling a new frontbench aimed at elevating the female “perspective”. The PM said the changes would “shake up what needs to be shaken up” and provide a “fresh lens” to achieve change for women. But he defied calls to dump ministers Christian Porter and Linda Reynolds from the frontbench, with the pair to remain in cabinet in new portfolios. The latest Guardian Essential Poll shows support for Morrison drop from 62% to 57%, with the slide driven by Australian women.

Koraly Dimitriadis had never countenanced the idea of holidaying with her parents as an adult but Covid has cast a new light on family. “Before Covid, I was just like any other child of migrants who found their parents annoying, overbearing and controlling,” she writes. “But when Covid came along, it changed everything. My parents changed. I changed. Managing through Melbourne’s long lockdown, I came to value spending even half an hour with family. The traditions I once wanted over and done with, like Easter – the colouring of the red eggs, the lamb on the spit – they mean something, I realised. Gathering together with family means something.”

The AFLW can look ahead to the finals safe in the knowledge that its fifth incarnation has been its best. But, the gains made this season must be used to push for a better deal: even longer seasons, the no-brainer introduction of a score review system, greater acknowledgment and parity with the men’s game.

Questions are being asked after the league-leading Central Coast Mariners were not allowed to train on a pitch that was reserved for a game of touch. The A-League is not the English Premier League but it is this country’s only men’s fully professional competition, and it should be treated as such when it comes to facilities, writes Emma Kemp.

More than 7,000 vulnerable teenagers in state-run residential care suffered serious physical and sexual abuse between 2019 and 2020, according to the Australian. The Mercury says Mona will next year replace Dark Mofo with Blak Mofo, a festival run by First Nations people, after the intense criticism and controversy of an artwork calling for the blood of Indigenous Australians. And Steve Smith has told the Herald Sun he would be happy to return as captain to the Australian cricket team if selectors want him.

Name: Virtual intimacy. Age: As old as the telephone, or possibly even the postage stamp. Appearance: Virtual, digital, not safe for work. Are we talking about sex? It’s sex-based, yes. But it’s not sex. Well, no, bu...

The UK lost £16.7bn in tax revenues over nine years of slow growth under the Conservatives, figures unearthed by Labour show, as the party seeks to underline the economic effects of the Tories in office. Labour, under...

More than 100 terminally ill people are each month being rejected for benefits despite having less than six months to live, and many are spending their final weeks fighting in vain for social security support, say cam...