Más que 50 people have died in Home Office asylum seeker accommodation in the last five years, with the number increasing steeply over the past 18 meses, el guardián ha aprendido.

Three babies are recorded to have died, as well as three people who died as a result of Covid and four dying by suicide. Some of the deaths were due to health conditions such as heart problems, cancer or stroke.

los 51 deaths, recorded in Home Office data and provided through a freedom of information request, date back to April 2016 with the most recent documented in June 2021. sin embargo, the causes of 31 de El 51 deaths remain unconfirmed.

The information, provided in two responses to the Scottish Refugee Council and passed to the Guardian, marks some of the deaths as non-suspicious but offers no explanation for others. The Home Office says this is because a note explaining the cause of death was not recorded on their incident database.

There has been a sharp increase in deaths in the last 18 meses. The Home Office does not provide a year-on-year breakdown of the deaths in the FoI response, but does state that between February and June 2021 there were seven deaths. A separate FoI request by the Guardian revealed that there were 29 deaths en 2020. This suggests there were 15 deaths between 2016 y 2019.

Charities have called for more transparency and accountability about these deaths.

Sonya Sceats, chief executive of Freedom from Torture, dicho: “Enforced poverty, unacceptable housing conditions and the constant threat of return to more abuse are pushing already traumatised people to the limit. The high number of deaths of people under the care of this government must be investigated openly and thoroughly. The way we treat and house people who need our help is emblematic of who we are as a country.

“Our message to Priti Patel and this government is clear: Stop playing politics with lives and deliver the compassionate asylum and immigration system you promised after the Windrush scandal. Those who have died, and their loved ones, are owed that at the very least.”

Un portavoz del Ministerio del Interior dijo: “We are always saddened to hear of the death of any individual in asylum accommodation. This can be for a number of reasons, including natural causes or as the result of a terminal illness. The health and wellbeing of asylum seekers has and always will be our priority.

“We will continue to work closely with a range of organisations to provide support to those that need it and where necessary we will always cooperate fully in any investigation into the cause of an individual death.” 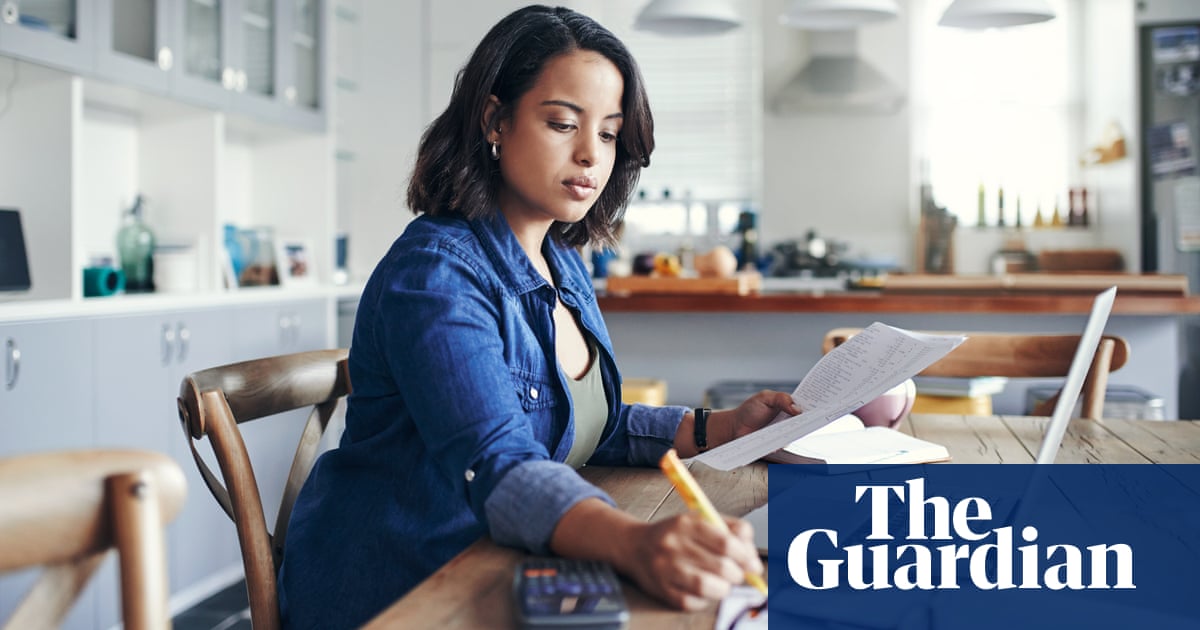 Dinos: are you going into the office after starting a new job during lockdown?