An “unprecedented” coalition of more than 220 organisations has attacked proposed changes to the Human Rights Act and judicial review as a threat to freedom and justice.

The judicial review and courts bill, published on Wednesday, introduces restrictions on challenges to government decision-making in the courts, while a review of the Human Rights Act has yet to be published, but there are fears it will lay the path for its dilution.

The groups say: “While every system could be improved, and protecting rights and freedoms for all is a balancing act, our Human Rights Act is a proportionate and well-drafted protection for the fundamental liberties and responsibilities of everyone in this country.

The independent Human Rights Act review, expected to report later this year, has created trepidation given complaints by ministers about the act being exploited.

People from white and mixed ethnic groups had lower life expectancy compared with Black and Asian groups in England and Wales between 2011 and 2014, according to analysis by the Office for National Statistics (ONS). T...

Good morning. Human rights lawyers, activists and dissidents across the globe were selected as possible candidates for invasive surveillance via their phones, leaked phone data suggests. The Guardian’s Pegasus projec... 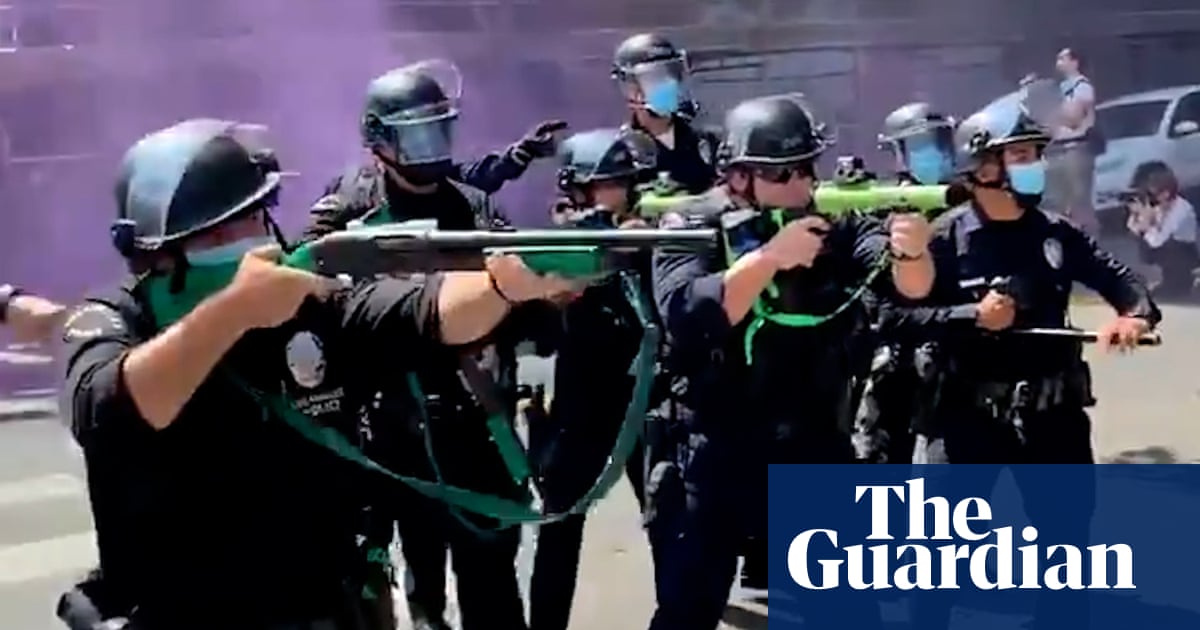 Dozens of people have been arrested in Los Angeles following a chaotic and at times violent demonstration by anti-transgender protesters who targeted a Koreatown spa that has a trans-inclusive policy. The far-right pr...