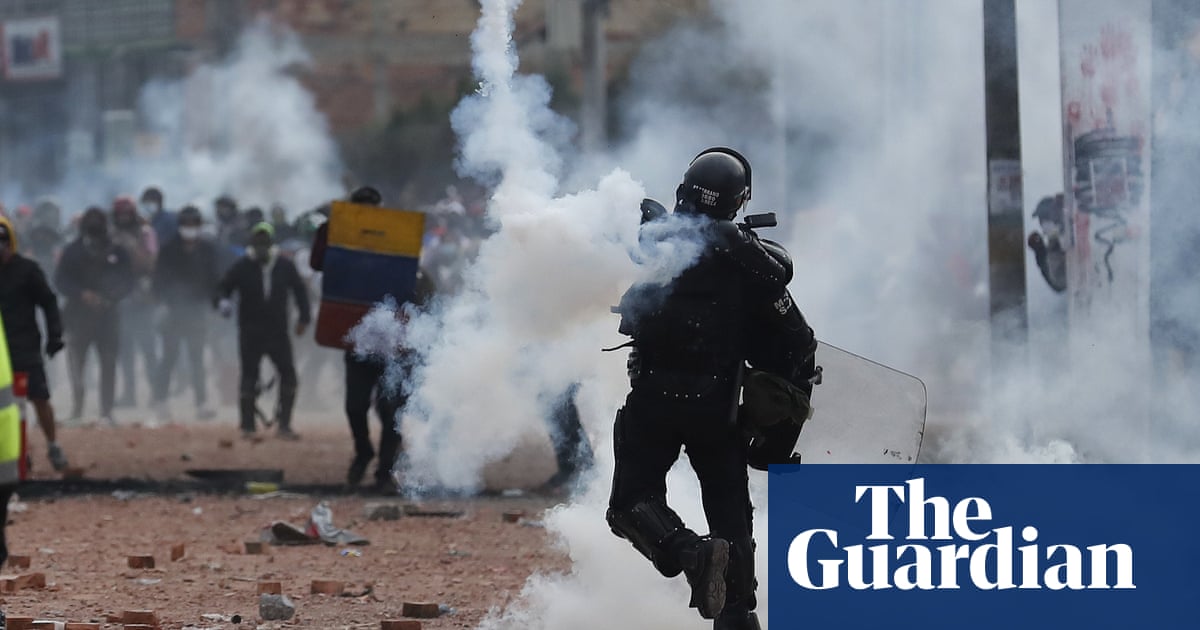 Demonstrations began on 28 4 월, pressuring the government and lawmakers into shelving tax and health reforms and leading to the resignation of former finance minister Alberto Carrasquilla.

“If the people don’t have peace then neither will the government,” he added.

“We have already reached the agreement, the only thing missing is the president’s signature to start the negotiations,” Francisco Maltes, president of the Central Union of Workers, said on Friday, accusing the government of delaying talks.