Contrary to original reporting in the Telegraph, now corrected – but not before being widely syndicated – Will Nutland never said that this summer’s festivals could turn into superspreader events. The assistant honorary professor at the London School of Hygiene & Tropical Medicine dislikes the term “superspreader”, a neologism dating from the first days of Covid – it’s the vocabulary of the killjoy, sensationalist and judgmental and accusatory.

Nutland was instead advising caution around skin-to-skin contact: he wasn’t talking about Covid, but monkeypox. As if to make his point, he spoke to me from a field at Glastonbury, where he’s also distributing condoms (he’s co-founder of two voluntary organisations, Prepster, which focuses on HIV prevention, and The Love Tank, which researches health inequalities), having “measured up the risks of possible monkeypox transmission versus all of the joy and pleasure” that festivals bring.

El lunes, the UK Health Security Agency announced an enhanced vaccination programme, whereby the smallpox vaccine – which is effective against monkeypox – would be given in sexual health clinics. While characteristically slow off the mark (this measure should have been taken three weeks ago, por lo menos), it does at least signal that public health officials are taking the spread of the virus seriously. Sexual health campaigners and medics hear persistent echoes of the start of HIV; not in terms of the transmission of the disease, which is skin-to-skin not sexual, nor its gravity, since monkeypox can be mild and hospitalisations are generally due to a secondary infection, but in terms of stigma, misinformation and poor understanding.

The very first monkeypox cases were in gay and bisexual men, and as of this week, the vast majority of the casi 800 diagnosed cases in the UK are among men who have sex with men (MSM). There’s an understandable drive not to stigmatise the disease or those who catch it, but this shoves the entire issue under a carpet of half-truth and poorly understood causality. Nutland refers back to the “Ibiza-isation” of HIV, where public messaging, not wanting to appear homophobic or racist, focused instead on inward transmission from other countries, so that the virus became about “young people going on holiday. But most of the transmissions were from people moving to the UK from places with high HIV prevalence.”

If HIV delivered lessons about the danger of euphemism, Covid uncovered something else: that infectious diseases activate some reptile-brained response of blame and judgment, a primal desire to find a culprit and locate their infectiousness in some moral failure. The term “superspreader event” was often applied, at times speculatively, to illicit student parties and unofficial raves, scapegoating young people, since who else could bring about such vast misfortune, except those who were hedonistic and irresponsible? When you hear the phrase, you don’t think of actual superspreader events, tal como performances by choirs.

Add in sex, which already carries its own freight of moral judgment, and you get the most peculiar taboos and omertas. The backlogs in sexual health services are currently immense, because they were operating a skeleton service throughout the pandemic, having been decimated by cuts for almost 10 years beforehand. We all acted as if that didn’t matter, because nobody was having casual sex during lockdown, because it was against the rules (for one historically unprecedented period, against the law). Of course people still had casual sex; they just got used to life in a metaphorical priest hole.

Al mismo tiempo, there is a global neo-fascist agenda increasingly expressing itself through homophobia. White nationalists in North America mass at pride events, dressed “like a little army” (one witness in Idaho this month observed), while in Poland and Hungary, authoritarian politicians find their momentum in homophobic hate speech. This has energised the more, Si te gusta, centrist homophobia of the rightwing press, here and in the US, which has always used infectious disease to moralise about behaviour.

“We’re still seeing the most gross coverage of monkeypox that for me harks back to the 80s and 90s,” Nutland says. It creates an asymmetric self-censorship: people blaming monkeypox on a pride march en las islas canarias, o un fetish festival in Belgium, don’t censor themselves at all. It would be lunacy, aunque, if you had it, to talk about it, because you’d be stigmatised and attacked, particularly in increasingly febrile social media spaces. So increasingly, all that exists is an othering narrative; there is very little first-person, human engagement.

It’s really important to be able to talk normally about sex; when it’s loaded with accusation and disgust, that’s objectively bad whether there’s a disease involved or not. Nutland works hard on destigmatising language at an individual and community level, so that people diagnosed with monkeypox can tell their contacts. After the vaccine, the best way to quash the virus is if people can communicate that they’ve got it. The public health mood is optimistic; the vaccine take-up has been low so far, but with a campaign and better availability, higher take-up is expected.

The broader social dimension is that an ambient post-Covid anxiety around physical contact, a hangover of repression from pretending to be asexual (unless you were cohabiting) durante el encierro, and a drumbeat of homophobia have combined to take up the space where our regular, inclusivo, sin juzgar, practical discussions about sex and sexual health used to be. Nature may abhor a vacuum; bigots love one. 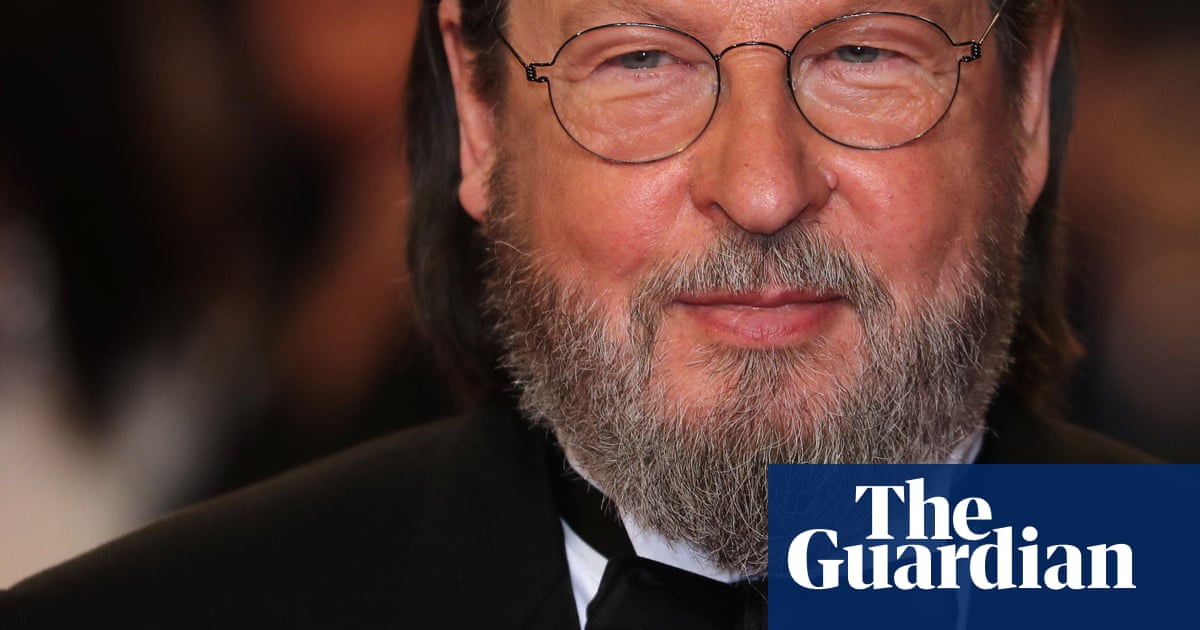 Lars von Trier, the acclaimed and controversial Danish director, has been diagnosed with Parkinson’s disease, his production company has announced. In a statement released on Monday, Zentropa – which von Trier co-fou... 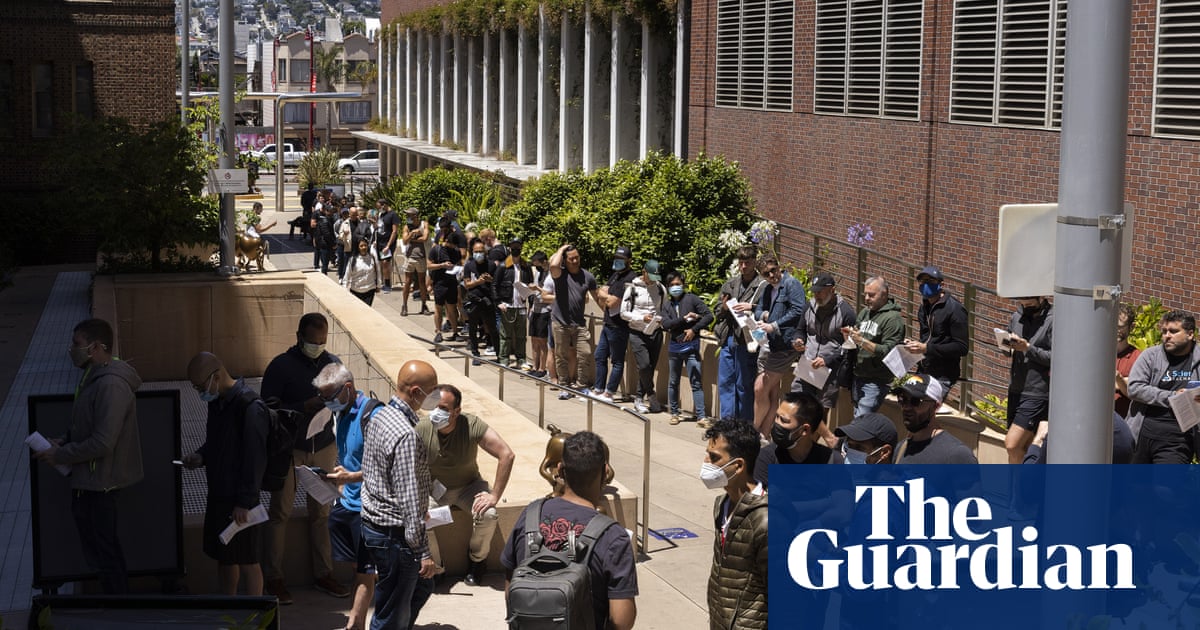