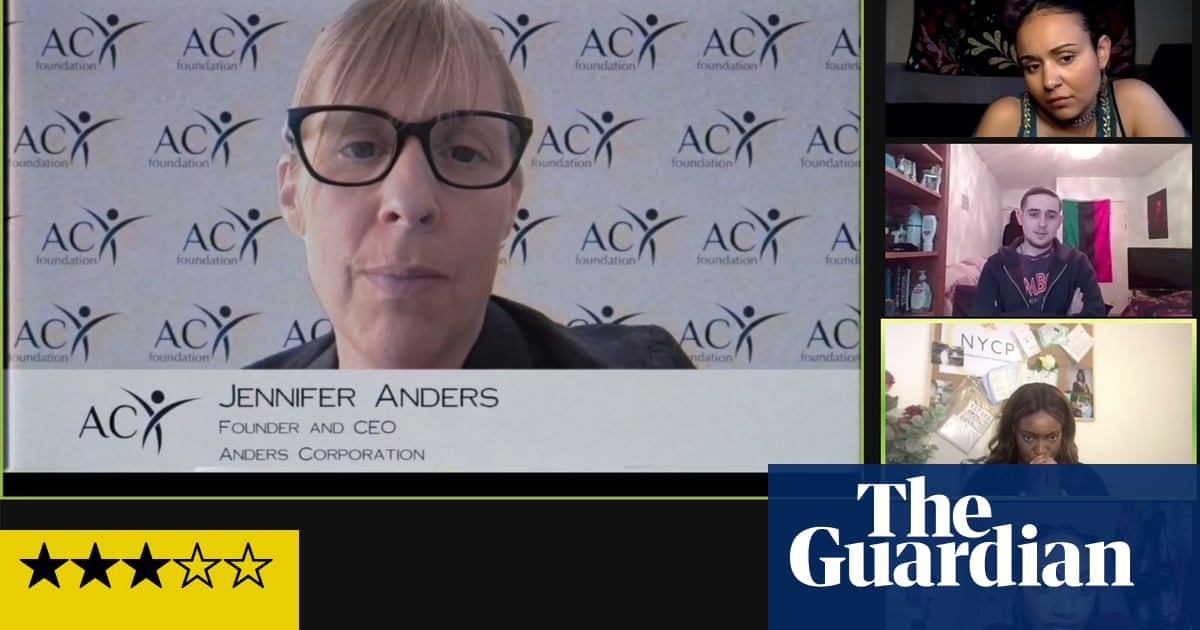 After a Covid-impacted year of plummeting donations, the small charity is on the brink. A million-pound donation from the Anders Corporation (with a fun cameo from Mel Giedroyc as the company’s CEO) seems like the miracle it needs to survive. But when it emerges that the company is responsible for large-scale deforestation, a heated debate is sparked about whether to accept this tainted cash, with the audience casting the final vote.

Corporate greenwashing remains a live issue, with Shell’s current sponsorship of the Science Museum’s Our Future Planet exhibition the latest in a series of controversies. Most points raised by Isla van Tricht’s script have been well-aired during these debates, but the show has the advantage of giving human faces to the dilemma. While the Anders Corporation might seem like straightforward bad guys, we see up close what their money could mean for this struggling charity. And as one character points out, no cash is ever truly “clean”. Capitalism makes hypocrites of us all.

Guy Woolf’s production makes clever if not quite seamless use of its platform as a theatrical frame. The slightly out-of-sync atmosphere of the Zoom committee meeting is spot on, giving me flashbacks to countless evenings spent in front of the screen. People speak over one another, forget to unmute and play out miniature power struggles. It’s all delivered with painful plausibility by the cast, with Sarel Madziya especially compelling as the charity’s passionate founder and CEO.

But the show suffers slightly from trying to cram in too much plot. Emotional freight is continually piled on the central quandary, while breakout-room chats uncover interpersonal tensions and revelations. It all feels a little contrived, adding unnecessary layers to a question that is interesting and knotty enough on its own. 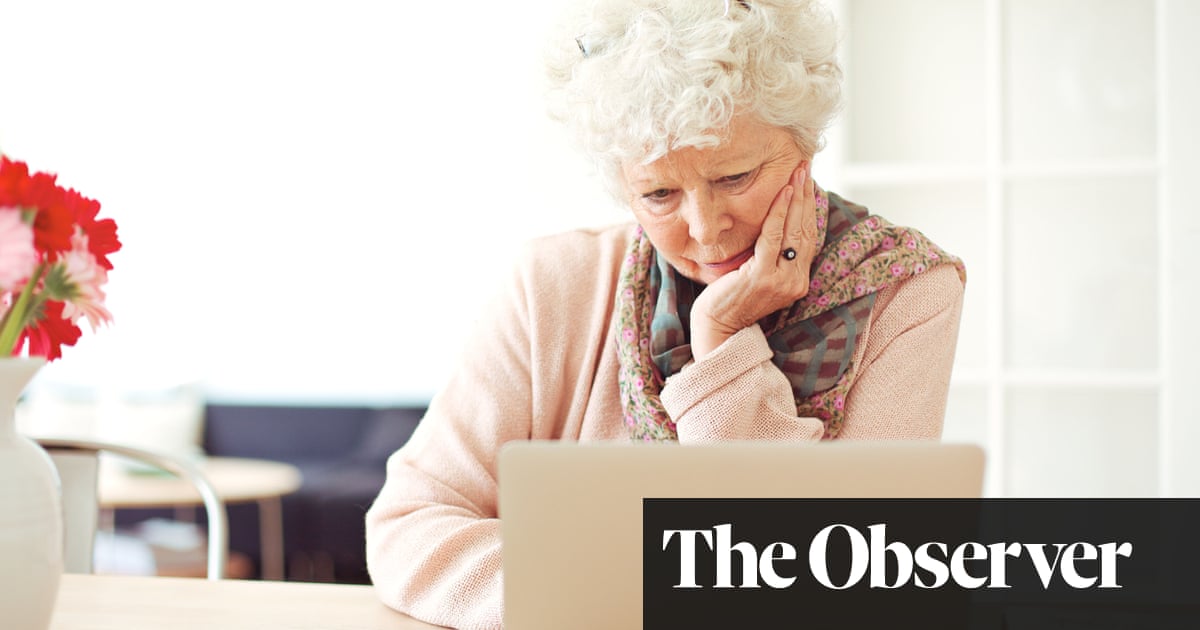 On her retirement, Janet Howland* searched online for suitable investments for her pension pot. Days after her internet search, she was telephoned by a company calling itself Saga Investments and offering a five-year ... 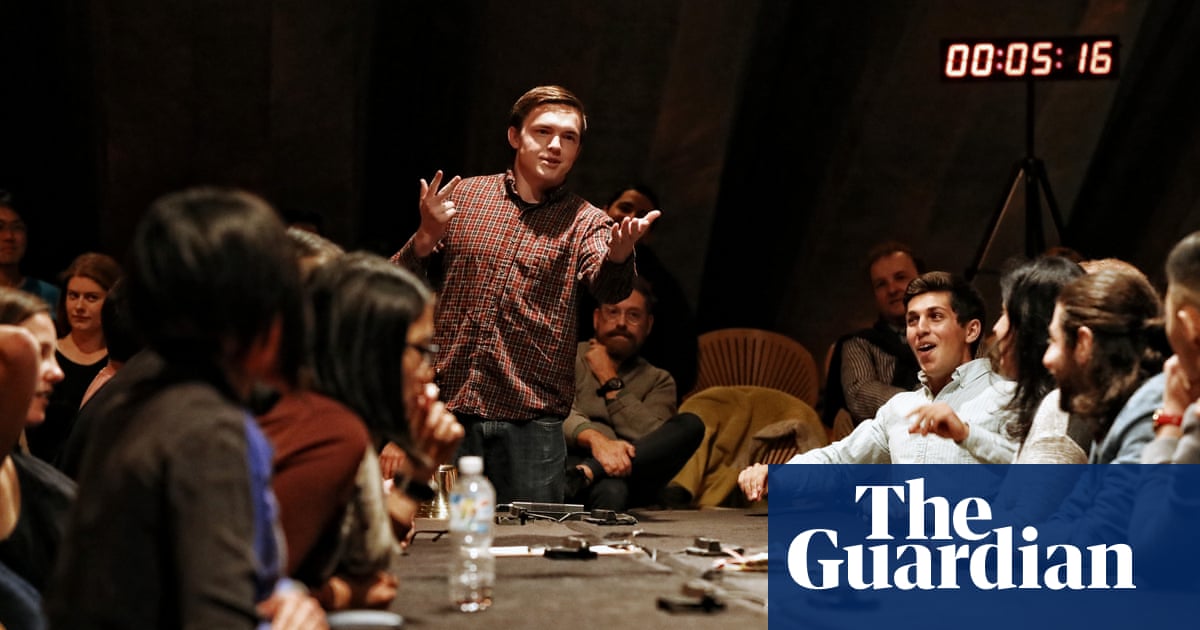 London play The Money asks: what will you do with a pot of cash?

Would you give £240 to: the first homeless person you saw; a mass pizza delivery for hospital night staff; a drag queen-led fitness startup; or a hard-up aspiring actor who needs cash for her last college term? Or jus... 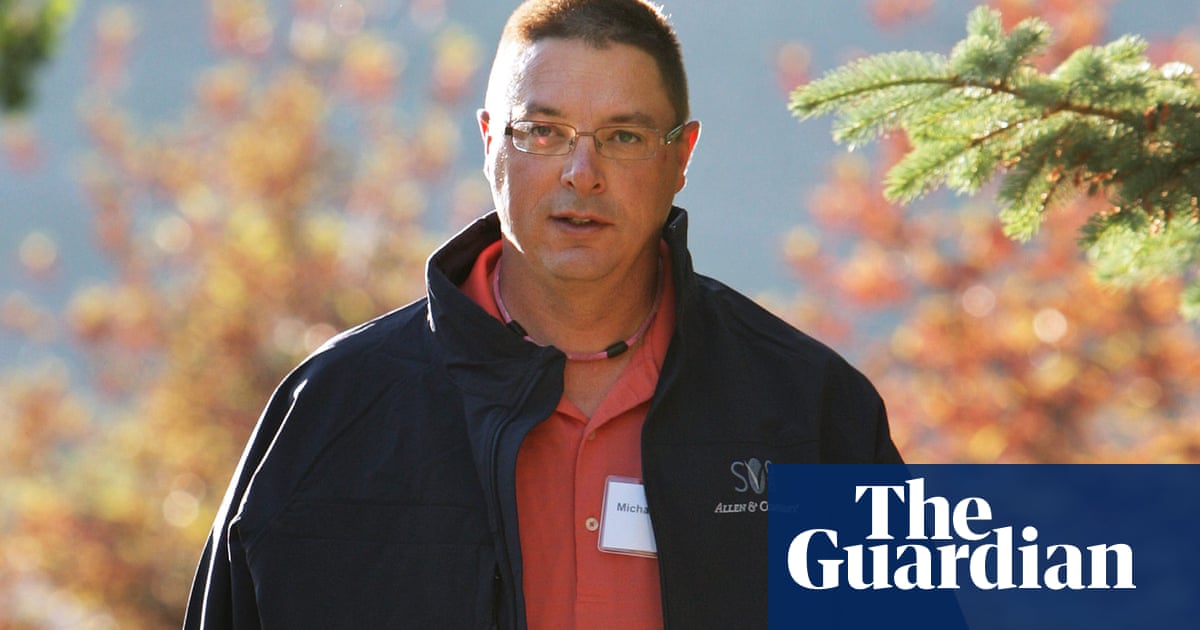 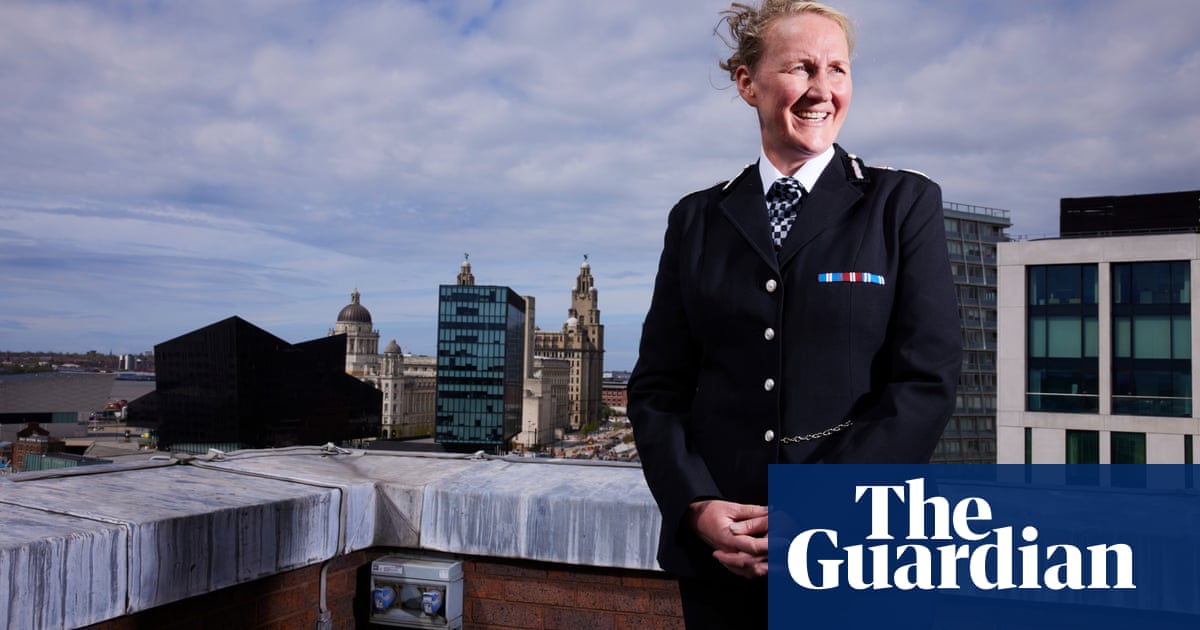 More money needs to be ploughed into tackling inequality as a way to cut crime, Merseyside police’s first female chief constable has said, arguing that “policing is a larger partner [in society] than just locking up t... 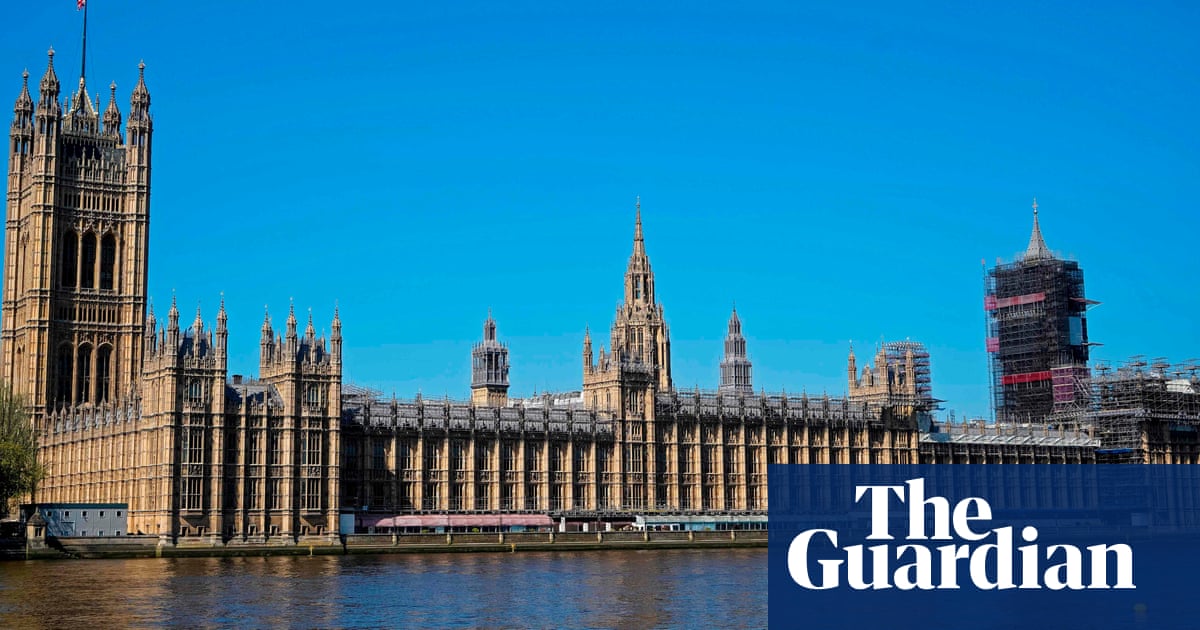 A secret plan to renovate five ‘grace and favour’ flats on the parliamentary estate for senior House of Commons staff has cost nearly £700,000 of public money, ガーディアンは明らかにすることができます. Emails released under the Freedo... 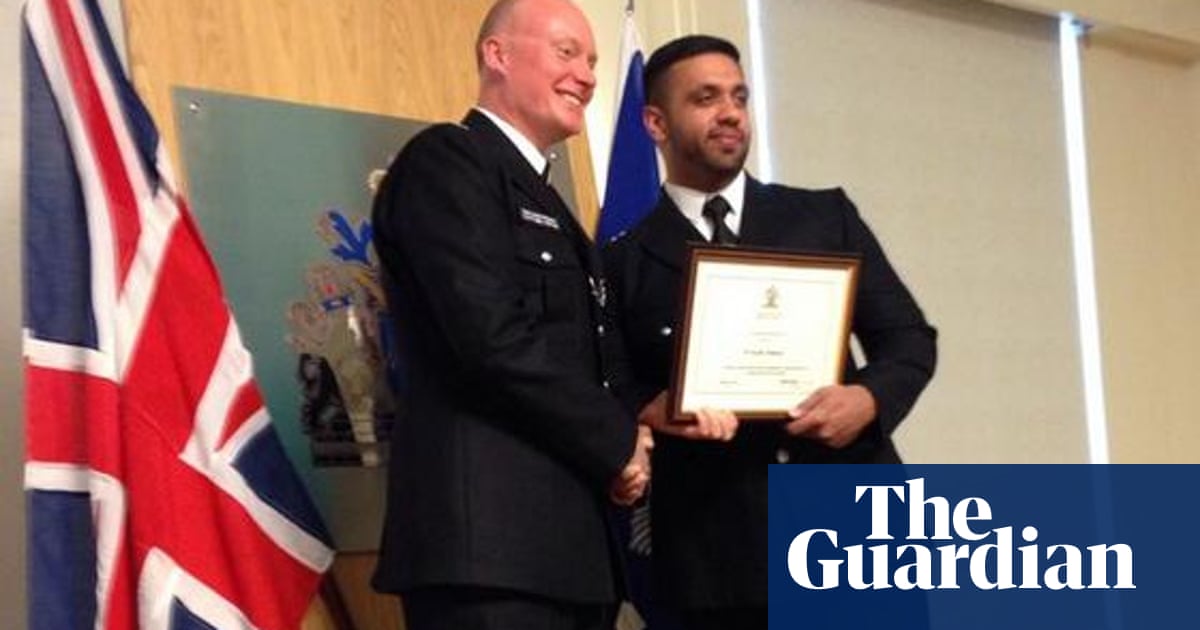