Sbihi and Mills follow in the footsteps of some of Team GB’s most legendary athletes including Andy Murray, Chris Hoy and also Anita Lonsborough, the first woman to carry the flag for 英国队 in Tokyo in 1964.

“It is such an honour,“ 他说. “It is an iconic moment within the Olympic movement – people remember those images. I certainly remember the images of Andy from Rio and even before I was a rower I remember seeing Sir Matt and Sir Steve, so it is something I am incredibly proud of.

Sbihi, who was the first practising Muslim to row for Britain before going on to win a gold medal at the Rio Olympics in the men’s four, added: “I’ve won a medal, been to the closing ceremony but now to actually turn up at an opening ceremony and be at the head of the team alongside Hannah will be a lifetime memory that I will never forget.”

Mills, who will be defending her women’s 470 title alongside Eilidh McIntyre in Tokyo, said being chosen was the greatest moment of her career. “To be asked to carry the flag for Team GB at the opening ceremony of the Olympic Games is not a sentence I ever thought I’d say. When I was told it was completely overwhelming and when I had a moment to think about what it meant I got pretty emotional.

在 2019 Mills launched the Big Plastic Pledge, which aims to eliminate single-use plastics from sport, while last year she was chosen to be a European Climate Pact Ambassador. 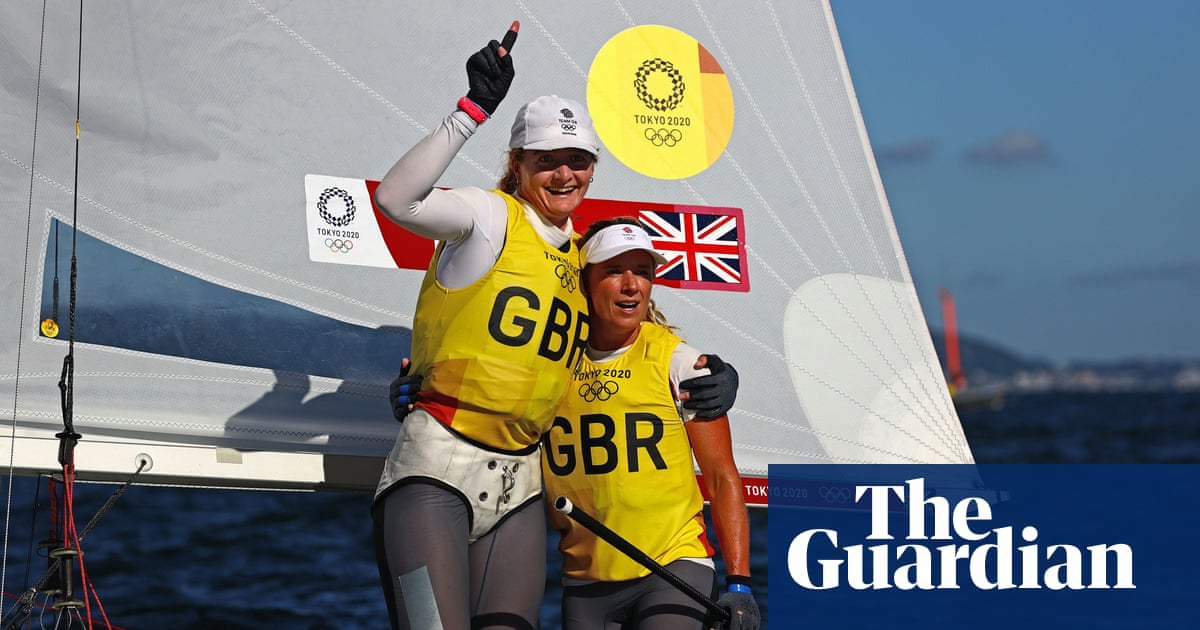