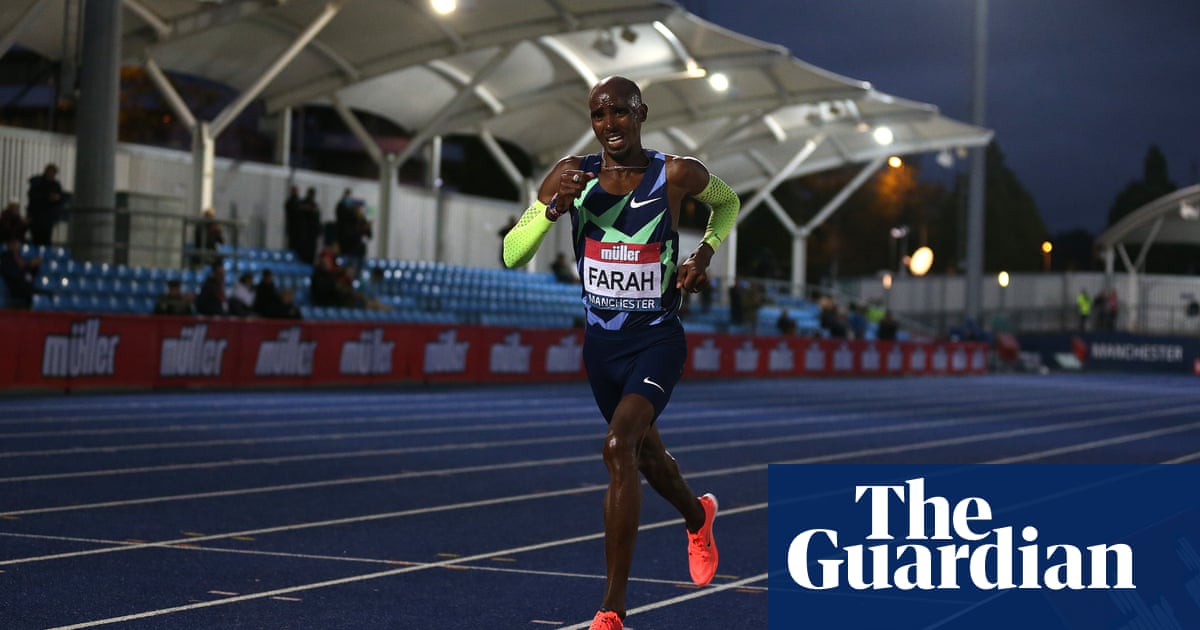 Never, surely, has a race felt as lonely for Mo Farah as his dream of defending his 10,000m title at the Olympics ended in despair as he missed the qualifying time for Tokyo by 19 초.

The 38-year-old had to run a time of 22:28:00 at a special race at the Manchester Regional Arena to make the plane to Japan. But after being on the pace at halfway he slowly slipped behind. To make matters worse he then had to run the last nine laps solo as he finished in 27:47:04.

Such were his exertions that after the race Farah vomited. “You go out there and give it all and that’s all you have,”그는 말했다. “It’s quite windy. I tried to push and push and I ran my lungs out. That’s all you can do as a human being, give it your all. I’ve had a wonderful career. I’m very grateful. That’s all I had today.”

When asked whether it was his final race, Farah said: “It’s a tough one. I’ve always said if I can’t compete with the best, I’m not going to be in a final. Tonight wasn’t good enough.” 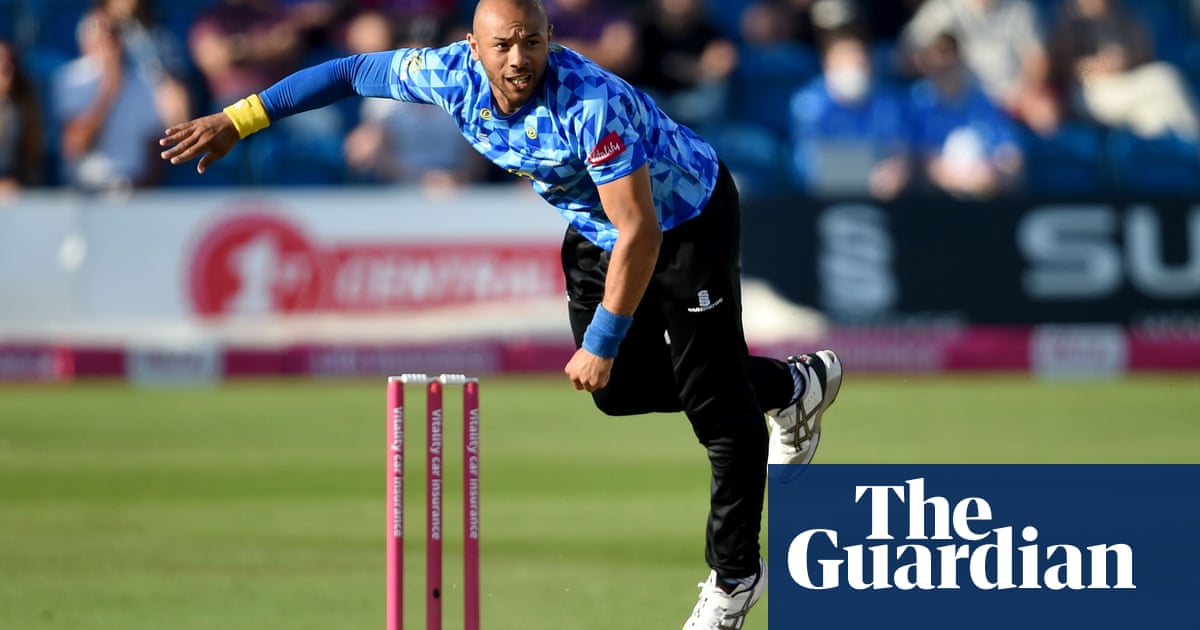