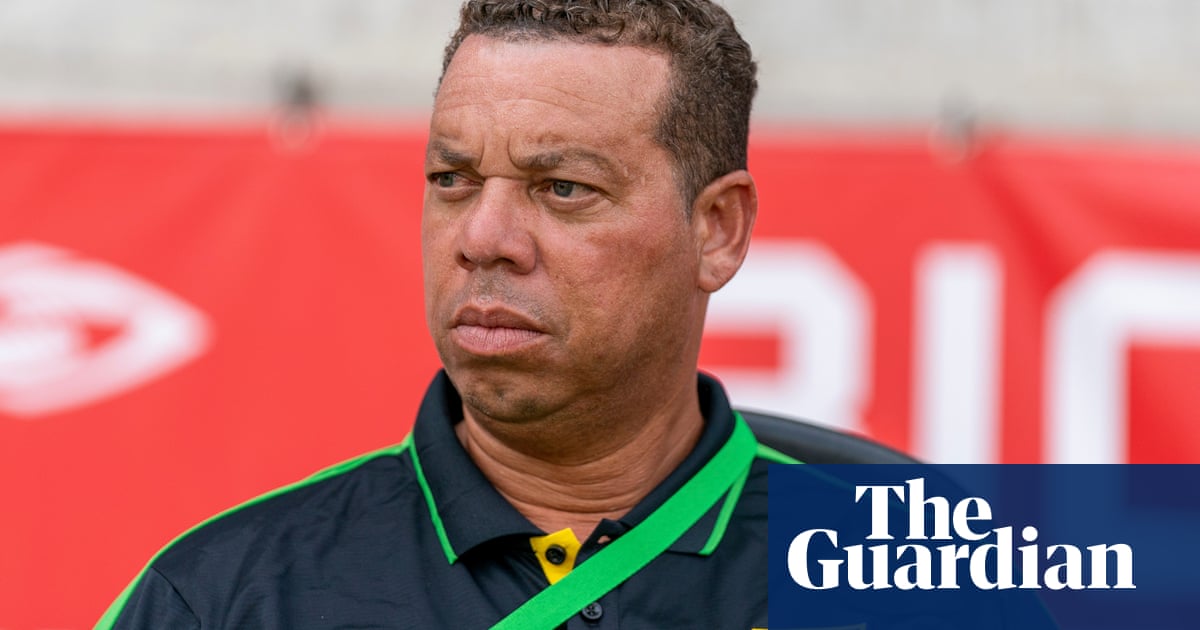 Major League Soccer has engaged Janice Rubin and Melody Jahanzadeh of Rubin Thomlinson LLP to conduct an independent review of the Vancouver Whitecaps’ handling of misconduct allegations brought by members of the organization’s women’s team against former coaches Bob Birarda and Hubert Busby.

“The investigation will consider the club’s internal processes and overall culture at the time of the allegations, including what steps it took in response to the allegations,” MLS said Thursday in a statement. “The review will also consider the club’s current policies and procedures and provide any recommendations on preventative measures to ensure that all players and staff within the Whitecaps organization work in a safe environment, free of all forms of harassment and fear of retaliation.”

US player Malloree Enoch detailed allegations of inappropriate behavior by Busby between 2010 과 2011 in an interview with the Guardian. Enoch said Busby promised to sign her as a player, then repeatedly made her room with him on trips and eventually attempted to pressure her for sex.

Enoch said she shared her concerns with Dan Lenarduzzi, the team’s soccer development director, after signing in 2011, but no action was immediately taken. Enoch said it culminated in a group of players bringing their concerns about Busby and their overall treatment as players to management.

Busby’s contract with the now-defunct Whitecaps women’s team expired in October 2011. He was appointed head coach of Jamaica’s women’s team in January 2020.

Birada, a former Canadian national team coach, was let go by the Whitecaps in 2008 after an internal investigation. He is currently facing charges including six counts of sexual exploitation, two counts of sexual assault and one count of child luring, involving allegations spanning 20 년부터 1998-2008.

Axel Schuster, the chief executive officer of the Whitecaps, said executives affiliated with the incident have been placed on administrative leave as MLS investigates. He also apologized to Enoch for how the team treated her initial allegations.