Ekt’s summer at last! Time to gather a few neighbours round, start a fire, and throw another sausage war on to the flames. This one is about the complicated triangulation between the EU, Northern Ireland and Westminster over frictionless trade. Still awake? Let’s put it in terms “the public” can understand and, as former Brexit chief negotiator David Frost did, thunder about the right of “the shopper in Strabane” to get their favourite sausages or chicken nuggets. In werklikheid, from Hogarth’s Gin Lane, right through to the pasty tax, politicians have scored political points around food, as a distraction from more important matters, such as whether children get fed.

If you were of telly-watching age in 1984, there might be a familiar whiff to Frost’s words. In Yes, Minister the not overly competent but endlessly fortunate minister, Jim Hacker, grappled with a rumoured proposal from Brussels to have the British sausage renamed the “emulsified high-fat offal tube”. Westminster is traditionally reluctant to get involved in our personal relationship with our shopping baskets and arteries. It still feels the pain of burnt fingers from the “hot pasty tax”; or Edwina Currie’s throwaway 1988 remark about the prevalence of salmonella in British egg production, which crashed consumer confidence overnight (it was reported that the industry had to slaughter four million hens). The knotty issues around processed meat products are delegated to food and health campaigners who would like Britons to eat a lot fewer, for the sake of our health, our waistlines and the welfare of the animals who end up in them.

It is more vote-winning, by far, to go to war against the food ideas of neighbouring states, than to try to change what your electorate eat. In Britain, that has nearly always involved meat, preferably beef. Eating beef locates you in a world of tradition, pride and defiant Englishness, which shares no common culture with nut-roast or spinach smoothies. Shakespeare was appealing to the patriotic audience of Henry V by showing English soldiers as eaters of “beef and iron and steel”. Thackeray, enjoying the excellent restaurants in Paris, had fun with his patriotic duty to celebrate the beef-eating Englishmen over the weedy French: “Fancy a hundred thousand Englishmen, after a meal of stalwart beef ribs, encountering a hundred thousand Frenchmen, who have partaken of a trifling collation of soup, turnips, carrots, onions, and Gruyère cheese. Would it be manly to engage at such odds? ek sê, no.”

British beef latterly, egter, became a blunt weapon in the food culture wars, thanks to the BSE crisis, which saw the EU ban it between 1996 en 1999. Frankryk, as though remembering Hogarth’s insulting propaganda images of weedy vegetable-eating Frenchmen compared to beefy Brits, continued the ban for a further three years. It is hard to remain bullish on the international culinary stage when your national dish has been found to be so contaminated by a poorly regulated food chain that it could make you fatally ill.

As BSE shows, it is usually crises that force governments to act to make food fit and available for its populations. Hogarth’s image of Gin Lane was part of a campaign by the concerned middle classes of the 18th century to do something about the “gin craze”, the havoc wrought in inner-city populations by crude gin that anybody could distil in a back room and sell in a front parlour. Part of Hogarth’s success lay in his description of pathetic drinkers in Gin Lane, laid waste by “Hollands”, an import from the Low Countries, which he compared with the healthy working classes drinking English ale in its companion piece, Beer Street. The governments of the day experimented vainly with taxation, until alighting on legislation that outlawed small-batch distillation. (The current craft gin craze is thanks to Sipsmith who took on HMRC and persuaded it to deviate from its strict adherence to this 1751 Gin Act.) The recent tax on sugar, inspired by the obesity crisis, works in a similar way to the Gin Act, by forcing the change on to producers, and avoiding the vote-threatening reputation of a “lifestyle tax”.

Agitation for changes to a whole population’s diet on the grounds of health and wellbeing, whether that be gin or Turkey Twizzlers, are usually outsourced to a concerned class of campaigners and activists, and some heroic individuals. If you happened to read Oliver Twist during lockdown, you could be forgiven for thinking we were stuck in 1838, given that both Dickens and Marcus Rashford were campaigning, not even for good food, but for children to have food at all.

The sausage war makes good copy, but it is a diversion from the even more complex issue of how governments should give all its citizens access to good food. Britons are historically susceptible to this sort of red herring. As Hungarian-born adopted Briton, journalist and humourist George Mikes noted: “On the continent people have good food; in England they have good table manners.” Issues of social class, of etiquette, the 19th-century obsession with French food, or posturing against Europa, have always distracted us from what we are all eating. Intussen, plenty of businesses snuck in under the radar to exploit poor people, from 19th-century bakers who put alum into flour to contemporary manufacturers of highly synthetic food, with the bluff that cheap food is what the poor need (in fact our food is among the cheapest in Europe; our expensive accommodation is what clobbers the least affluent).

Just because it is expedient for politicians to divert us with phoney wars doesn’t mean that we are obliged to pay attention. Inderdaad, one perhaps unintended consequence of Brexi is a growing public interest in how food is produced from land and sea, and how it is processed. The amiable, blustering Jim Hacker is an excellent and entertaining lesson in how to hoodwink the public to your own political advantage. He ignored the inconvenient fact that the sausage kerfuffle was solved, made sure the public saw him standing up for the Great British sausage against those pesky EU bureaucrats, and became, ja, prime minister. 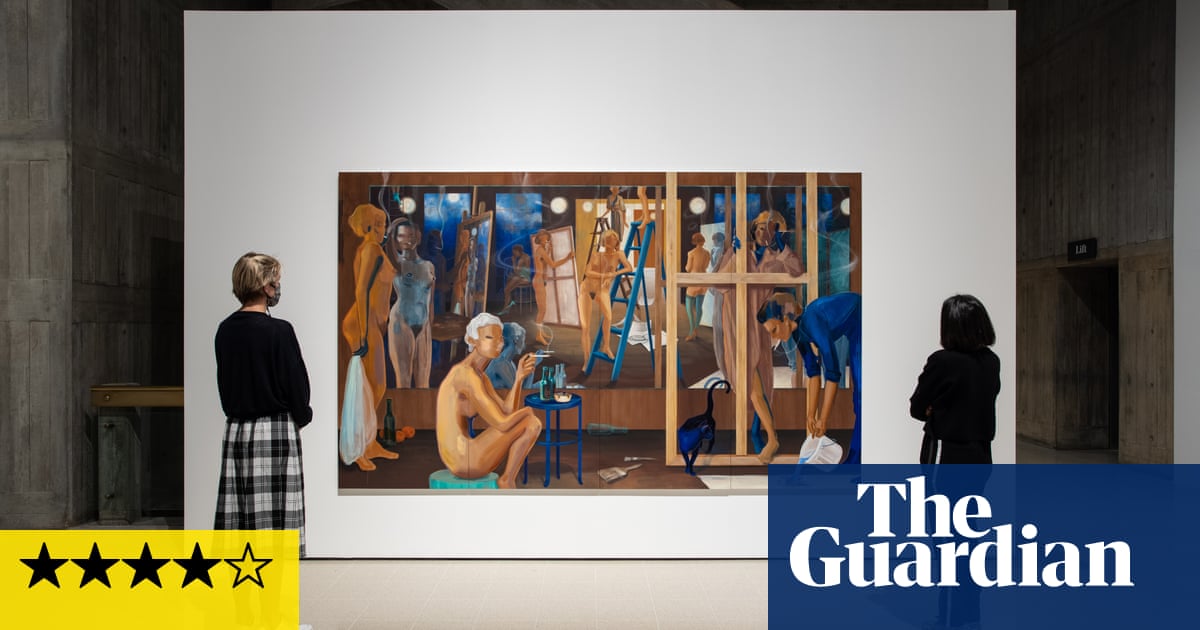 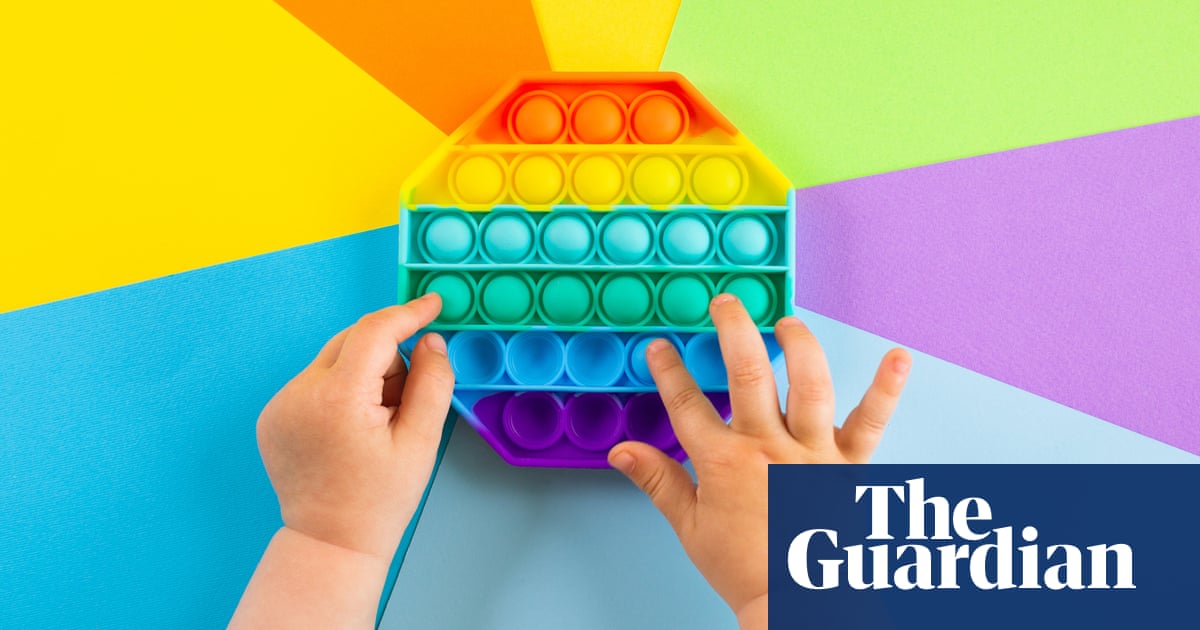 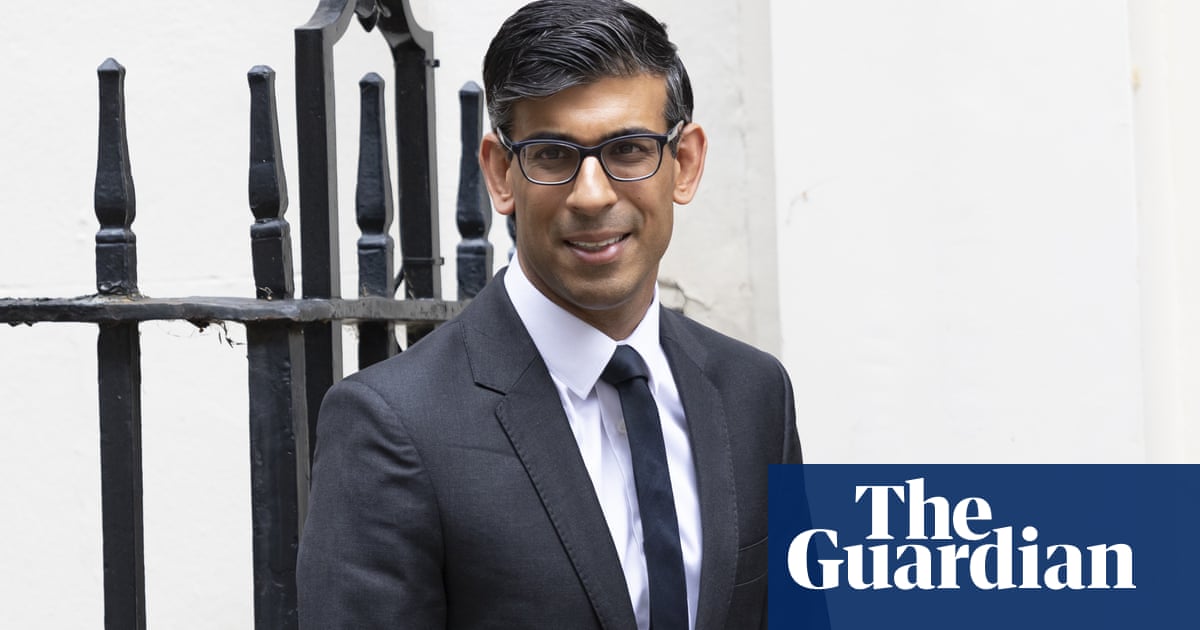 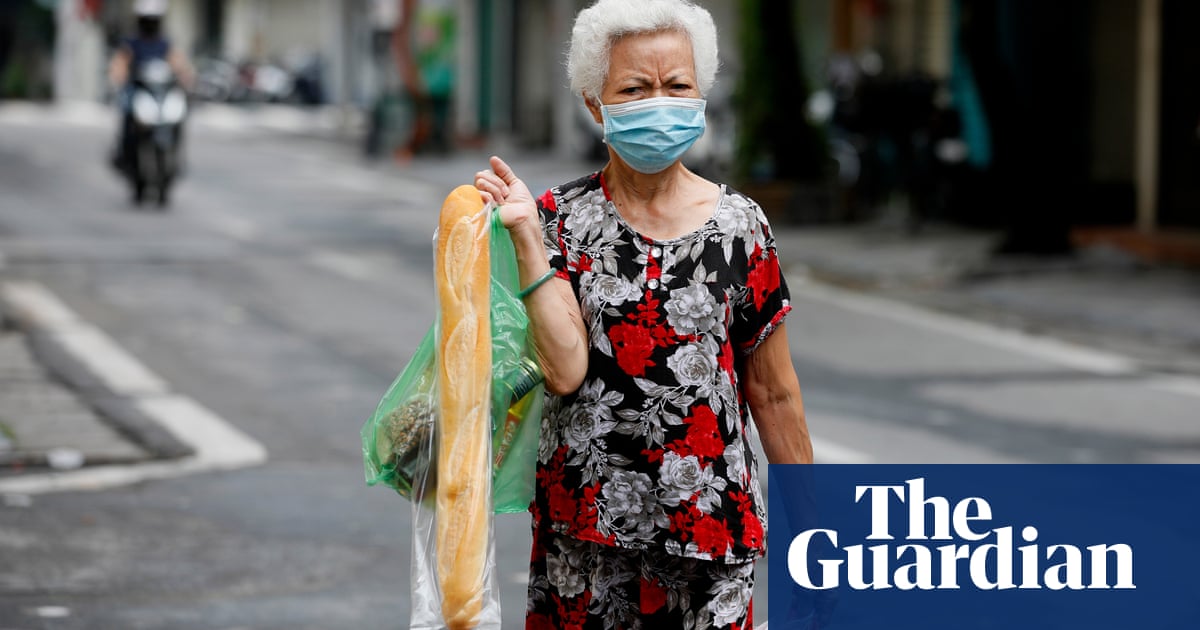 When the strictest lockdown to date was imposed in Ho Chi Minh City, Tran Thi Hao*, a factory worker, was told that the government would keep her and her family well fed – but for two months they have eaten little mor...