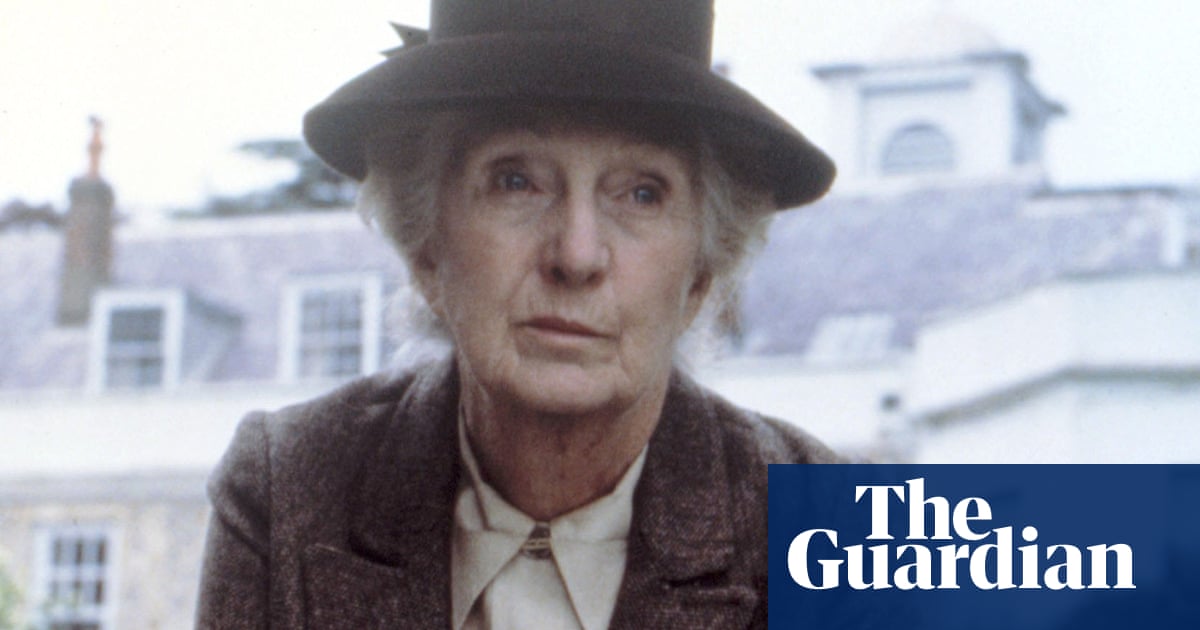 los 12 writers, who also include Kate Mosse, Elly Griffiths and Ruth Ware, are all “Christie devotees”, said publisher HarperCollins, and will reimagine Miss Marple “through their own unique perspective while staying true to the hallmarks of a traditional mystery”.