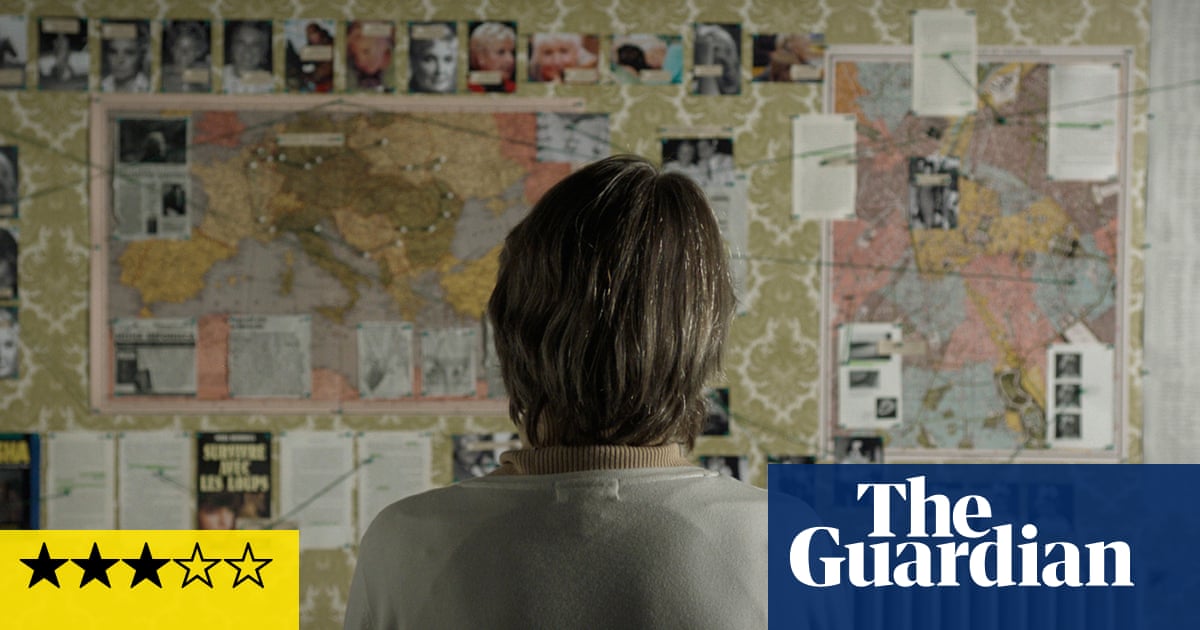 “Sometimes a story is so astonishing it’s unbelievable.” So said a Massachusetts radio presenter in the 90s, introducing Misha Defonseca, a local Jewish woman originally from 자격. As a child in the war, Defonseca walked hundreds of miles across Nazi-occupied Germany to find her parents. She was one of Belgium’s “hidden children”, taken in by a Catholic family, her identity erased. In her internationally bestselling memoir she described how, cold and hungry, she was sheltered by a pack of wolves. Disney wanted to turn it into a film. Oprah Winfrey’s book club was interested.

The thing is: Defonseca was a fake. Never mind a pack of wolves, her whole memoir was a pack of lies; a hoax Holocaust narrative. This documentary assembles the story like a thriller, interviewing the key players, keeping the audience guessing about certain important details until the end. It’s propulsively watchable if a tad light on reflection. And you may feel hoodwinked by one late reveal.

It was Defonseca’s publisher, Jane Daniel, who first spotted evidence in legal documents indicating that the memoir might be a fake. “We fired a truth bomb and it exploded,” she remembers, casting herself as the crusading hero – the truth is less flattering.

There was one detail in Defonseca’s story that was true: her parents – Catholics, not Jews – were killed by the Nazis. Evelyne Haendel, a powerful voice in the film and herself a 홀로코스트 survivor, did the detective legwork in Belgium, poring through the birth register and lists of wartime deportations. She feels some pity as well as disgust for Defonseca: “She is both a victim and a villain.”

As her childhood is revealed, it is tempting to sympathise with Defonseca. And didn’t she in some sense get to an emotional truth, by turning the trauma of her childhood into this dark fairytale of a child alone in the woods, raised by wolves? Nonsense, says the Holocaust historian Debórah Dwork, with certainty and moral clarity. There is no redemptive purpose in this narrative. The unasked question here is about the potential for damage done by hoaxes at a time when Holocaust denial is still rife.

Misha and the Wolves is released on 3 September in cinemas.