Ministers’ plans for Covid status certificates to help ease the UK out of lockdown risk descending into chaos after hospitality groups joined opposition parties and Conservative MPs in opposing the idea.

In a demonstration of the strength of feeling among dozens of Tories, backbencher Steve Baker said forcing people to show an app-based pass to go to shops, pubs or other crowded public places would create a “miserable dystopia of Checkpoint Britain”.

Labour plans to vote against the plans, calling them “discriminatory” and saying the party would in particular oppose the idea of passes being needed to go to most shops, a possibility spelled out in an official review of the idea published this week.

Ministers also face a revolt against the idea within the bar and nightclub industry, with pub chains saying it would particularly penalise a sector heavily reliant on impromptu customers who can arrive at will.

Under the proposals, a pass could be granted through proof of vaccination, a negative Covid test from that day or the previous day, or a test showing antibodies for coronavirus within the last 180 天. The same system would be used within the UK, and for international travel.

The review talked of certificates being used in theatres, nightclubs, sports events and festivals, and to help cut the need for social distancing in pubs and restaurants, as well as for all shops except those deemed essential.

But asked which stores would count as essential, Boris Johnson’s spokesman said: “I obviously don’t have that detail for you now.” He added that certificates “could have an important role to play both domestically and internationally, in terms of allowing people to move back to something more close to normal”.

Downing Street argues that the process remains at an early stage and has to be looked at, in part because of the expectation that without an official scheme different sectors and businesses will impose their own requirements.

But it faces a particular fightback from the hospitality industry, with three nationwide pub and bar chains and the UK’s largest nightclub operator voicing their opposition to the plans.

“This feels like a measure which is unreasonably targeting our sector, they are not proposing this to go into a supermarket,” said Alex Reilley, founder of Loungers, a bar and restaurant operator which has 170 sites in the UK.

“It is undemocratic, it’s potentially incredibly discriminatory, and it is requiring a sector which has suffered immeasurable financial losses through the last 15 months to have to adhere to yet another nonsense rule in order to operate ‘as normal’,“ 他说.

He added that the process of checking a Covid certificate would be easier at venues such as cinemas, theatres or sporting events, where tickets are inspected on entry.

“Going to pubs, bars and restaurants is a much more informal, often off-the-cuff experience where people will just drop in and there isn’t a form of checking anything on the door,” Reilley said.

Tim Martin, the outspoken founder and chairman of pub group JD Wetherspoon, a regular critic of the government during the pandemic, criticised the suggestion that vaccine passports could be used to allow venues to dispense with social distancing.

“Wetherspoon has no faith in this sort of trade-off or in any initiatives dreamt up on a daily or weekly basis, by a small group of ministers, under emergency powers, following discredited and counterproductive curfews, substantial meals, table service, moonshots and other idiocies,” Martin said.

Simon Emeny, chief executive of pub group Fuller, Smith & Turner, said a Covid status scheme “flies in the face of the whole ethos of a public house being one that is open to all, and it will create a superfluous potential point of conflict for our teams”.

The UK’s largest nightclub operator, Rekom UK, 运行 42 bars and nightclubs, said the plan was “not workable or fair”, and would discriminate against its mostly younger customers, who will be having vaccinations later.

The plan faces the even more significant obstacle of getting through the Commons. While Downing Street has yet to absolutely confirm MPs would get a say, 纳丁·扎哈维（Nadhim Zahawi）, the vaccines minister, said on Tuesday that if the plans went ahead “then of course we will go to parliament for a vote”.

至少 40 Tory MPs have said they would oppose the plans, as well as the Liberal Democrats and a series of Labour backbenchers on the left of the party. If other Labour MPs joined in, the government’s 80-seat majority would be in severe peril.

Labour had previously said it was likely to vote against “domestic vaccine passports”. Sources said later this did not mean opposing certificates based just on vaccination records, but included the wider proposals outlined in the government review.

A party briefing emailed to Labour MPs confirmed the party would oppose “domestic vaccine passports”, which it said would bring uncertain benefits but “add a huge burden to businesses and come at huge cost to the taxpayer”.

Jonathan Ashworth, Labour’s shadow health secretary, said that forcing everyone to carry an “ID card” to show their health status would not be fair: “I’m not going to support a policy that, here in my Leicester constituency, if someone wants to go into Next or H&中号, they have to produce a vaccination certificate on their phone, on an app.”

The party could, 然而, support the idea of one-off tests to allow people into events like football matches. The government is running a series of pilot events this month, including having crowds at the FA Cup semi-finals and final.

Baker, the Tory backbencher who is deputy chair of the Covid Recovery Group, which is calling for a faster economic reopening in light of the speed of the UK’s vaccination rollout, said a certificate scheme, or a requirement for regular tests “would be discriminatory, lead to a two-tier Britain and be entirely incompatible with freedom”.

他说: “After the toll families and friends have paid all over the country in the face of Covid, and after enduring the devastating cycle of lockdowns and restrictions, the last thing we should do is allow Covid to have the victory of changing our country forever into the miserable dystopia of Checkpoint Britain.”

Asked about the growing revolt, Allegra Stratton, the prime minister’s press secretary, sought to play down any nervousness in Downing Street about the fierce opposition.

“We are quite a way away from knowing specifics of the proposal,“ 她说. “There isn’t yet a conversation to be had with backbenchers because we haven’t yet got the proposal.”

Ministers in the UK have secured new contracts to buy 114m more Covid-19 vaccines for the next two years. The deals, 为了 2022 和 2023, were accelerated after the emergence of the Omicron coronavirus variant, official... 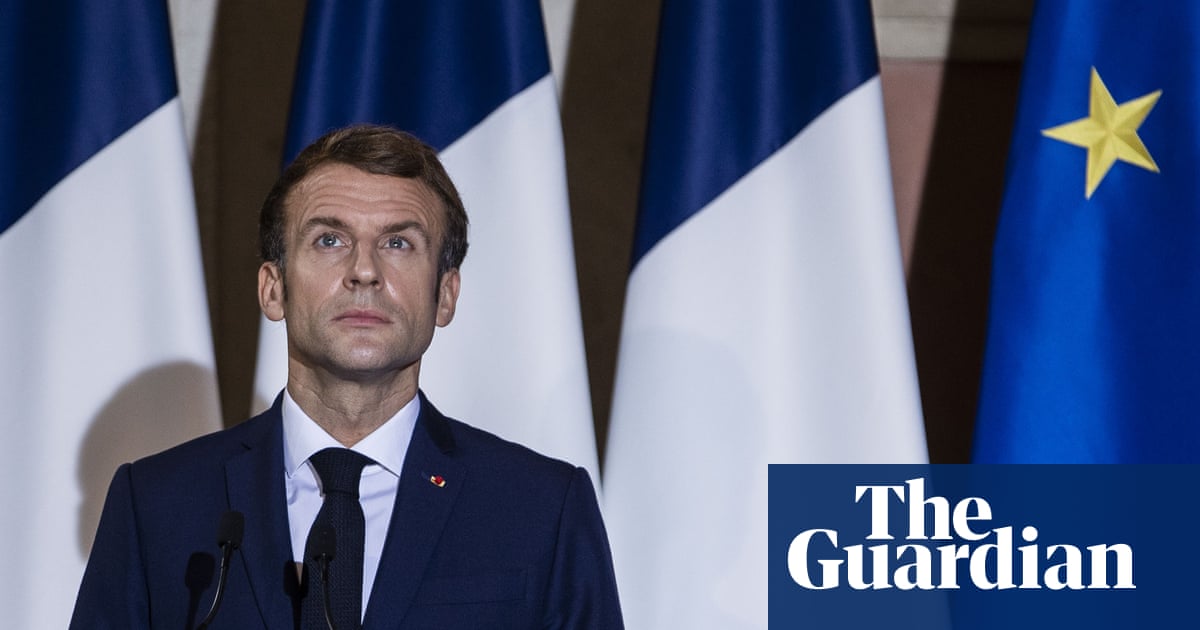 EU ministers are meeting in Calais on Sunday to discuss how to stop people crossing the Channel in small boats, but without the UK home secretary, 普里蒂·帕特尔（Priti Patel）, whose invitation was rescinded following a diplomatic row...