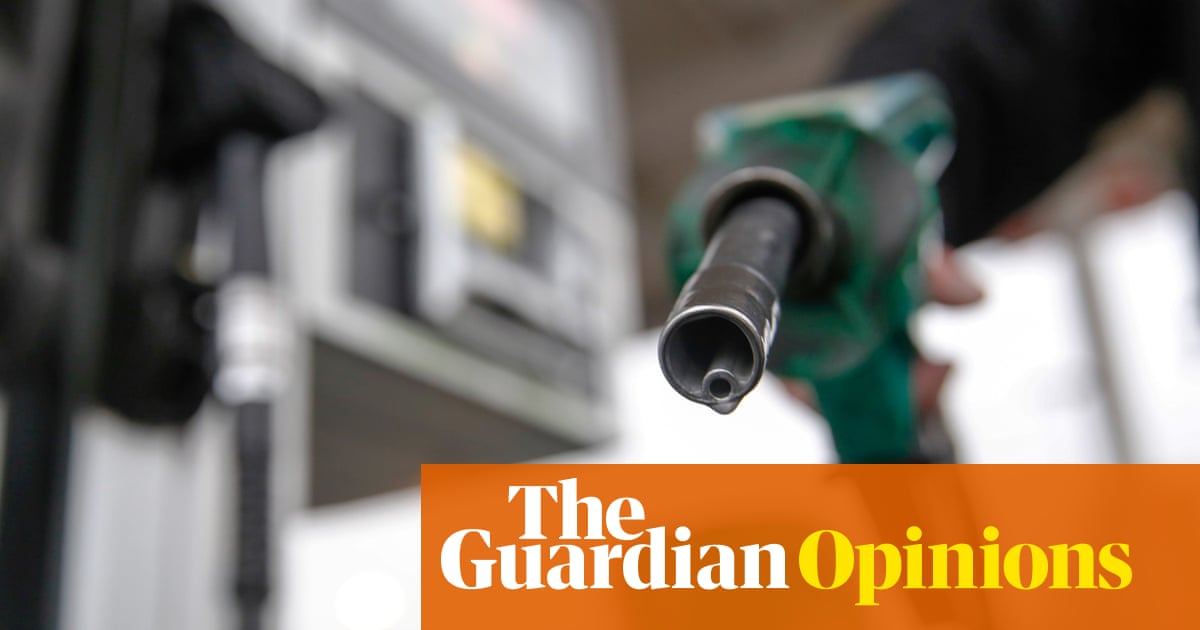 At first glance, Kwasi Kwarteng’s order that the Competition and Markets Authority (CMA) conduct an inquiry into retail fuel prices looks politically desperate. The reason the government’s 5p-a-litre cut in duty has not been noticed by consumers feels intuitively obvious: wholesale prices have risen; and 5p, in the context of 185p-ish at the pumps, is not a gamechanger, especially when 45% of the price represents taxes still in place. Case closed?

上手, maybe not. Even former insiders in the petrol retailing game say privately that competitive tensions in the market feel less than intense. In previous episodes when pump prices have been front-page news, スーパーマーケット, who collectively represent half of the market, have reacted with promotions along a “spend £50 in store and get 10p a litre off when you fill up” theme. The offers are never as generous as they sound (the supermarkets’ arithmetic is carefully calibrated) but they have a dampening effect on prices to some degree. Such activity has been virtually absent this time.

The critical player in the fuel market, in the sense of it being the most aggressive on price, has traditionally been Asda. Evidence can be found in the CMA report that blocked the merger of Sainsbury’s and Asda in 2019. “Third parties told us that Asda was the price leader and often the first to cut prices among the major supermarket retailers," と言いました.

Is Asda – now under part-ownership of the Issa brothers, who also own forecourt business EG Group – now less inclined to launch a mini price war on fuel? 上手, もしそうなら, the CMA would be in a poor position to grumble: it cleared the purchase of Asda after the disposal of only 27 EG petrol stations out of a combined 700. But the question may still be worth exploring.

And is Morrisons’ appetite for a fuel fight deadened by the fact that it is now owned by a US private equity firm that took on a mountain of debt to do the deal? As for Tesco, it is gaining share in food, so may lack an urgent commercial incentive to break ranks on fuel. And Sainsbury’s, as No 2 in the market, is never likely to lead.

The suspicion, 言い換えると, is not that the government’s 5p-a-litre has not been passed on. それよりも, it is that supermarkets have allowed their cash margins on fuel – traditionally 5p-a-litre or thereabouts – to flutter gently higher as they combat undoubted inflationary pressure on profits in their core food operations. An innocent case of swings and roundabouts, as the companies may see it.

It is hard to be definitive without the detailed information that only the CMA can demand. In Kwarteng’s shoes, でも, the subject has to be worth a look. Supermarkets never say much about their profits from fuel. There’s no harm in forcing a little more transparency.

At this rate, the arrival of Great British Railways as an overseeing regulator will be accompanied by a great exit of British companies on the railways. Go-Ahead, which operates the Thameslink and Southern franchises, is the latest to attract bid interest and the would-be owners, inevitably, are from overseas.

An offer at £15-a-share, or £648m, comes from a consortium comprising Kinetic, an Australian outfit, and Globalvia Inversiones, from Spain. Go-Ahead’s board is recommending it – hardly surprising since the share price had fallen as low as 600p at the start of this year when the group was being stripped of its Southeastern franchise after an accounting scandal.

その間, FirstGroup – which includes Avanti on the west coast, Great Western Railway, South Western Railway and TransPennine Express – is the only other UK-owned rail operator of size. It is in the process of trying to fend off interest from a US private equity firm, a saga that may not yet be over.

Interest in Go-Ahead, それは言われるべきです, is probably prompted primarily by its London bus operation, the biggest earner. But that points to a parallel development in the UK bus industry, where Stagecoach is being taken over by a German infrastructure fund.

From the point of view of passengers, quality of service probably matters more than ownership. All the same, amid current talk of the “modal shifts” and the revival of public transport (strikes notwithstanding) it is depressing that the UK flag-carrier on the railways could soon be DfT OLR Holdings, operator of the east coast mainline and Northern Rail. それ, 覚えて, is the public body that picks up the pieces when private sector firms fail. Three decades after rail privatisation, it would not be much to shout about.